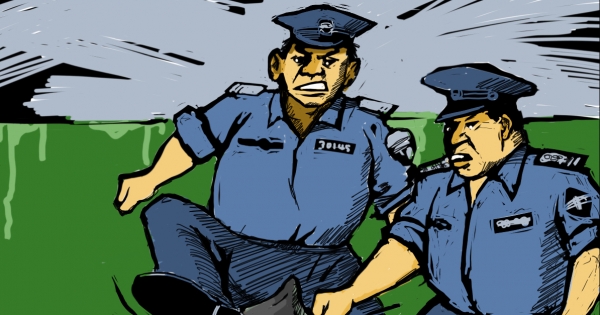 Why this is important

The World Stands with Chinese Human Rights Lawyers!
The Chinese government intimidated, harassed, detained or disappeared over 300 lawyers and activists since July 2015. Why?Because these lawyers are at the forefront fighting government abuses and defending human rights.Some families have disclosed details of torture of their loved ones at the hands of Chinese police, including being beaten, deprived of sleep, and forced to take unknown medication. The purpose was to extract confessions and punish them for promoting human rights.We stand with the nearly 400 hundred Chinese citizens who have signed a petition demanding their government allow independent investigations into these torture allegations. Sign this petition to show solidarity and let the Chinese government know the world is watching.
…