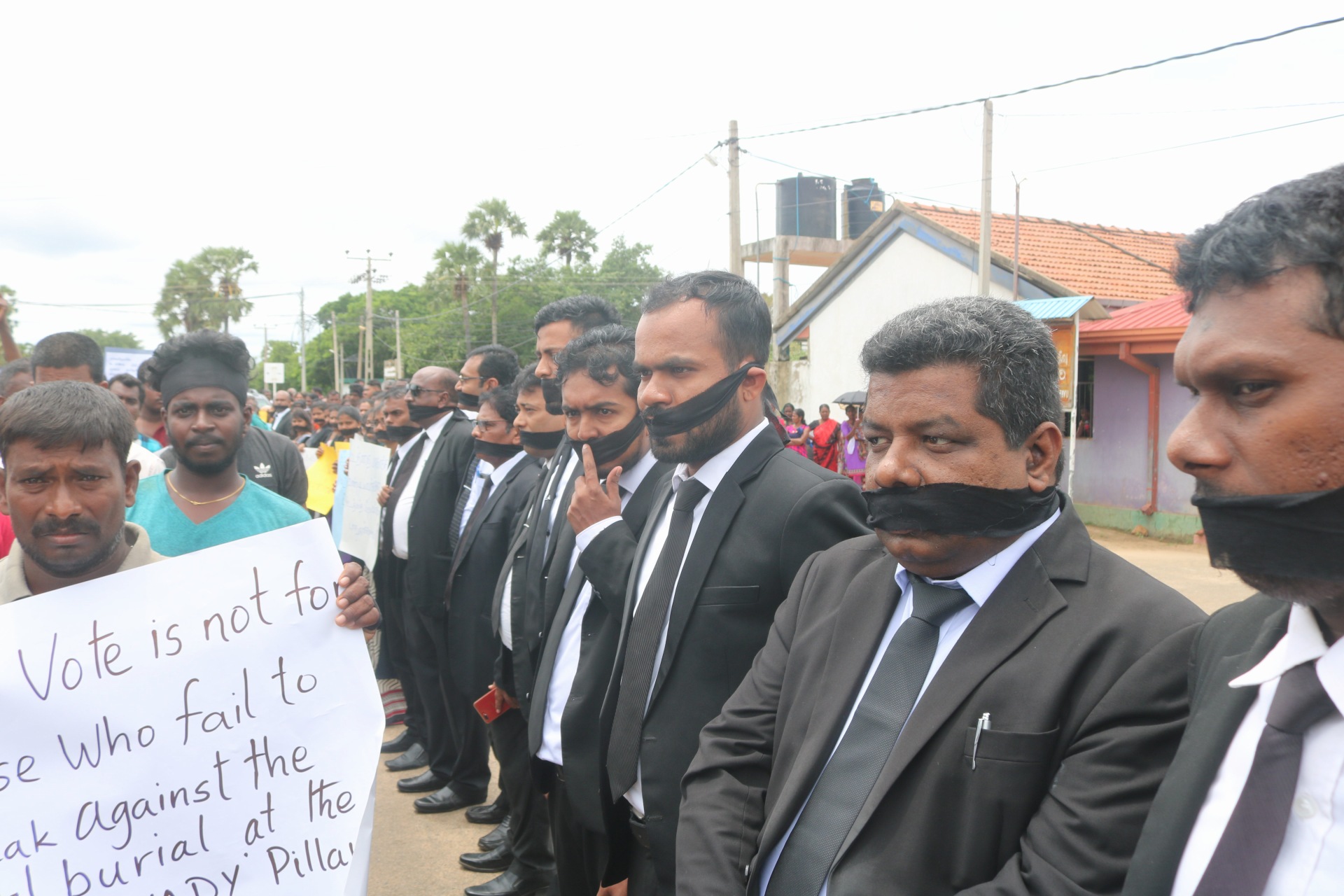 Human rights experts from the United Nations on Friday expressed concern about the arrests of activists in the Bhima Koregaon case, and urged India to ensure that their cases are “promptly heard in line with international law”.

Ten activists have been arrested since June under the Unlawful Activities Prevention Act. Five of them are in prison, four under house arrest, and one has been released since.

The human rights experts said the vague definition of “unlawful activities” and “membership of terrorist organisations” in the law “confers discretionary powers upon state agencies, which weakens judicial oversight and diminishes civil liberties in the process”.

The Pune Police had arrested activists Shoma Sen, Surendra Gadling, Mahesh Raut, Rona Wilson and Sudhir Dhawale on June 6 as part of their investigation into violence during an event in Bhima Koregaon near Pune on January 1. On August 28, they arrested Sudha Bharadwaj, Gautam Navlakha, Vernon Gonsalves, Arun Ferreira and Varavara Rao.

On October 1, the Delhi High Court said Navlakha’s detention was untenable by law and ended his house arrest, but the Maharashtra government has now challenged it in the Supreme Court.

“We are concerned that terrorism charges brought in connection with the commemoration of Bhima-Koregaon are being used to silence human rights defenders who promote and protect the rights of India’s Dalit, indigenous, and tribal communities,” a statement by the UN experts said.

Mexico: UN experts call for an independent and impartial investigation into the use of spyware against rights defenders and journalists

A group of United Nations experts* today called on the Government of Mexico to carry out a transparent, independent and impartial investigation into allegations of monitoring and illegal surveillance against human rights defenders, social activists, and journalists.

The experts’ call comes a month after civil society organizations and the international media revealed allegations that the Mexican authorities deployed a spyware called ‘Pegasus’ to hack and monitor the mobile phones of people involved in the investigation and denunciation of cases of corruption and serious violations of human rights during 2015 and 2016.

“The allegations of surveillance, which represent a serious violation of the rights to privacy, freedom of opinion and expression, and freedom of association, are highly concerning and are evidence of the hostile and threatening environment that human rights defenders, social activists and journalists face in Mexico today,” the experts said.

The Executive Secretary of the Inter-American Commission on Human Rights and some members of the Interdisciplinary Group of Independent Experts (GIEI), appointed to take part in the investigation into the disappearance of 43 students from Ayotzinapa, are also said to have been affected.

Turkey/UN Special Rapporteurs: Ahead of referendum, UN experts warn Turkey about impact of purge on economic, social and cultural rights

Turkey’s state of emergency has been used as a justification to undertake massive violations of the right to education and the right to work and to plunge many civil servants into poverty, according to United Nations experts*.

“The dismissal of up to 134,000 public servants, without due process, compensation, or access to a proper remedy, for alleged links with organizations that the Government has chosen to proscribe, cannot be justified by reference to Turkey’s longstanding international human rights obligations,” said the experts ahead of this Sunday’s constitutional referendum.

They noted that even under a state of emergency, economic, social and cultural rights can only be limited in ways that respect the basic rights themselves and ‘solely for the purpose of promoting the general welfare in a democratic society’. “But there has been no attempt to show that these blanket measures, which have destroyed the careers and livelihoods of tens of thousands of persons, satisfy such criteria in each case,” they said.

The right to education has been targeted in an especially problematic way. A significant proportion of the public servants who were dismissed worked as school teachers or for the Ministry of National Education. Around 1000 schools and 15 universities are estimated to have been closed by emergency decree. Many of the dismissed public servants were trade union members, including more than 10,000 teachers who were members of the Education and Science Workers’ Union.