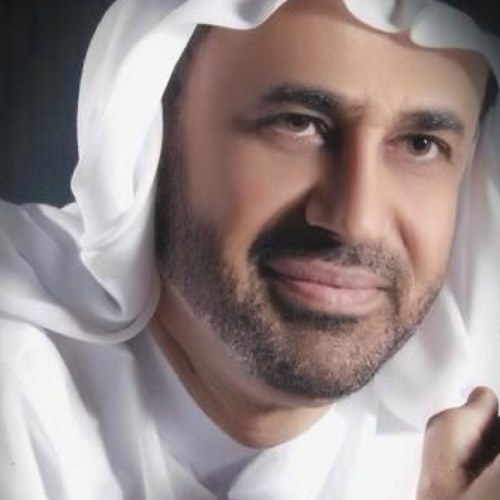 An advocate working in the judicial court complex in Sector 76 was fired at by assailants here today. He escaped unhurt. Advocate Harkishan Singh, a resident of Phase V, was allegedly attacked when he was going on an Activa scooter towards the court complex.

The incident took place near the boundary wall of the Radha Soami Satsang around 10.15 am. Harkishan Singh told Chandigarh Tribune that he had a miraculous escape. He said  three or four persons, who had their faces covered, followed him in a white Swift car when he was going towards the court complex.First  they attacked him with a metal rod, which struck his scooter. Then the attackers allegedly fired two shots from a pistol. The shots, however, did not hit him. He said two empty shells of a .38 pistol were recovered by the police from the scene. He said he made a complaint at the police station and later met the DSP concerned.

A case under Section 307 of the IPC was registered against unidentified persons, he added. He said he told the police that he had no enmity with anyone, but suspected the role of a relative in the attack. He said last year, shots were fired at a door of the house of his in-laws, who lived in Babnara village, near Kurali. However, no empty shells were found at the scene at that time.

China: From Respected Judge to Enemy of the State in China

On Dec. 31, 2011, Zhong Jinhua, a former Chinese judge and successful attorney, suddenly became an enemy of the state.

“If the ban on political parties and limits on the press are not removed within five years … the people and intellectuals won’t stand for it,” he wrote on his Sina Weibo microblog. “I’ll be the first to announce my resignation from the Chinese Communist Party, and organize democratic political parties to overthrow the dictatorship!”

Zhong’s sizable Weibo fanbase shared the comment thousands of times within hours, and he received a flood of praise before the post was purged.

The Party’s mechanisms of control and suppression kicked in immediately: Security agents began calling his cellphone, he was ordered back to Shanghai, and the head of his law firm began thinking up ways to fire him. In the end he managed to keep his job, but the damage had been done: Zhong was now an “anti-Party element.”

Rangoon’s northern district court ordered on Friday that the police reexamine the case surrounding the fugitive Aung Win Khaing in the U Ko Ni murder trial, including a nationwide search if necessary.

Last week, the Rangoon Division High Court rejected the petition from lawyer U Nay La—representing the family of the assassinated National League for Democracy (NLD) legal adviser U Ko Ni— requesting a new arrest warrant be issued in Naypyidaw for the fugitive.

Aung Win Khaing is suspected of involvement in the murder but remains at large. He was last seen in Naypyidaw, according to CCTV footage.

“Even though the High Court refused to issue a new arrest warrant, it ruled that the investigation of fugitive Aung Win Khaing [prior to the trial] was insufficient,” U Nay La told The Irrawaddy after the hearing at the northern district court on Friday.

“In accordance with the ruling of the High Court, the northern district court ordered [the police] that the search for the fugitive Aung Win Khaing be carried out again more thoroughly,” he explained.

Before the trial in early March, U Nay La initially requested that the northern district court issue the warrant in Naypyidaw, but the court ruled against the move. 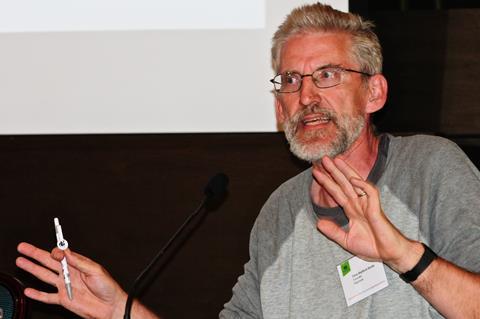 Critics of the behaviour of lawyers pursuing claims against British troops in Iraq should look at the bigger picture, a leading civil rights lawyer said last night. Referring to disgraced former solicitor Phil Shiner, Clive Stafford Smith, founder of the advocacy group Reprieve, said: ‘Phil did some things he shouldn’t have done. But what’s worse, what he did as a lawyer or those who tortured people?

Stafford Smith was delivering the twentieth Graham Turnbull memorial lecture, hosted by the Law Society’s human rights committee at Chancery Lane. The lecture and essay competition, is named after English solicitor Graham Turnbull who was killed in February 1997, aged 37, while working as a human rights monitor for the UN in Rwanda.

This year’s topic was whether UK forces should enjoy immunity against civil claims when on active service. Stafford Smith described the government’s proposals for a derogation from the Human Rights Act as a ‘flat earth’ issue, which the legal profession is united in thinking ‘totally mad’. Service personnel would be among the first to suffer, he said, pointing to revelations about injuries caused by inadequate equipment in Iraq.