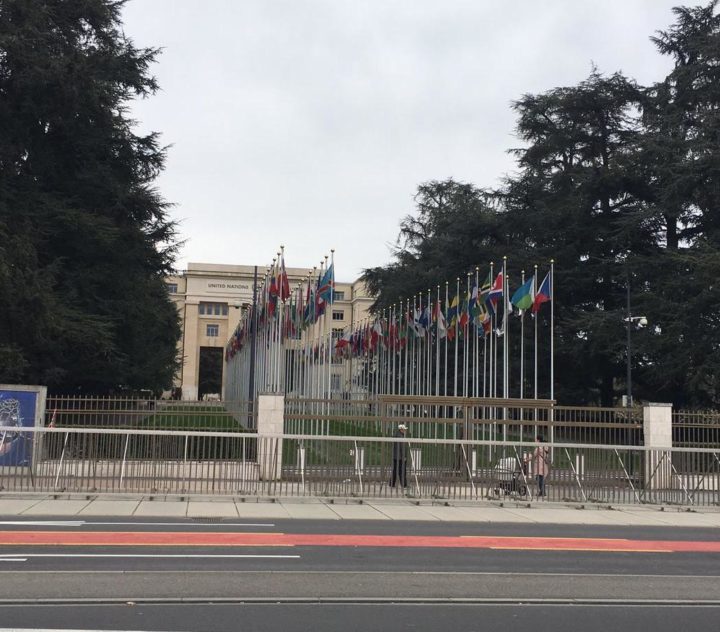 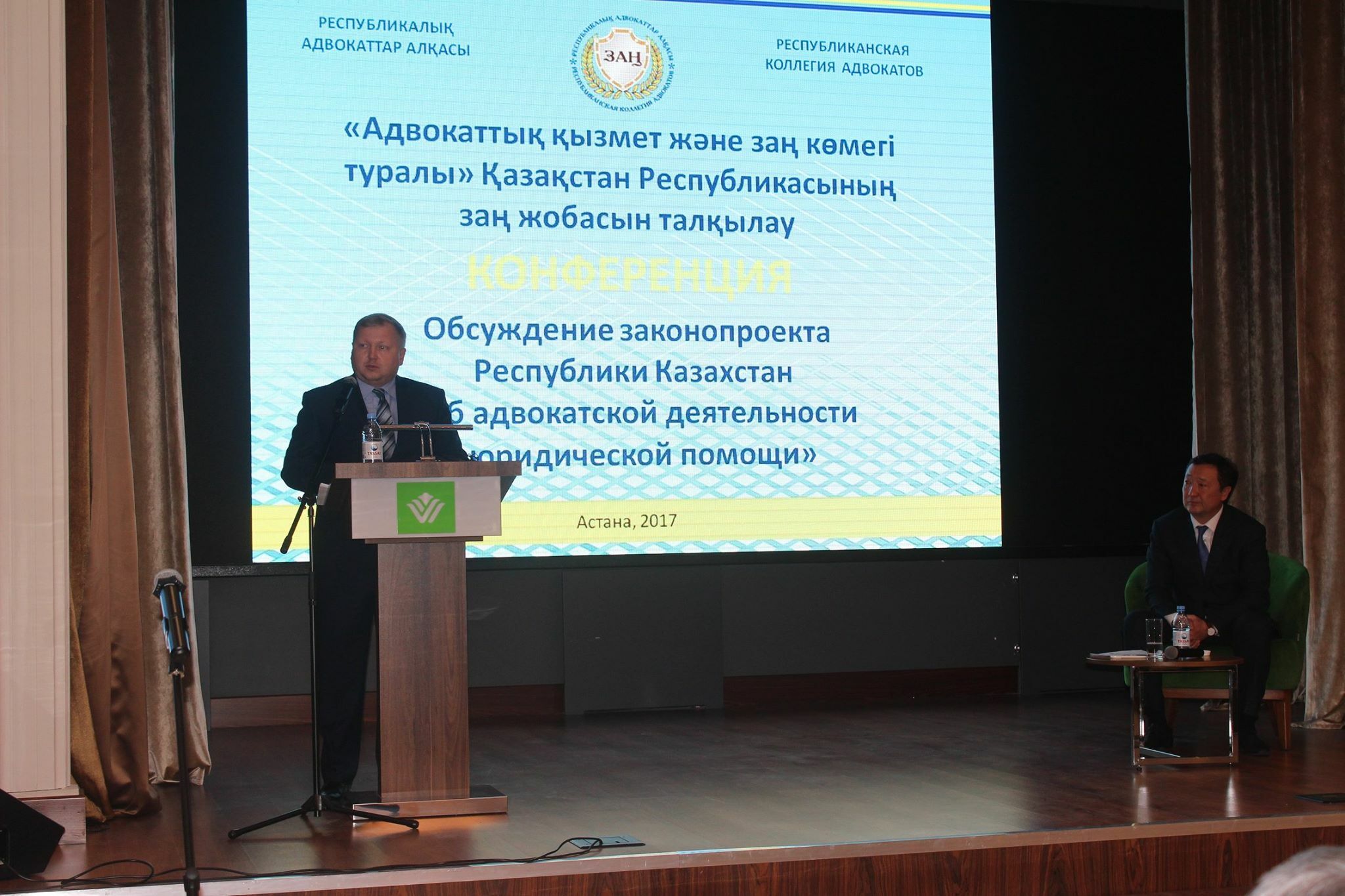 N.B.: Rights lawyer Sergey Sizintsev has been disbarred.  A complete court decision has not yet been released, but he stated that he will appeal the decision.

Last week a trial observer with the IBA’s Human Rights Institute attended a court hearing in Kazakhstan. The court heard a case filed by the Ministry of Justice requesting the removal of lawyer Sergey Sizintsev’s license to practice law. Mr Sizintsev was accused of practicing law while holding a paid position as Executive Director of the Republican Bar Association between 2016-2018.

In court, he was represented by 18 fellow lawyers. A day later, the court delivered its judgement for Mr Sizintsev to be disbarred. The court stated that Mr Sizintzev violated the Law on Lawyers’ Activity and Legal Aid prohibiting legal practice alongside paid employment that is not related to educational, scientific or creative activities.

However, the court failed to take into account Article 33 (11) of the same Law, which explicitly allows lawyers to take up paid elective or appointive office in a bar association, Republican Bar Association or international public bar associations.

Mr Sizintsev was unexpectedly dismissed from his position as the Executive Director of the Republican Bar Association in October 2018. While Executive Director of the Republic Bar, Mr Sizintsev was very vocal about the independence of the legal profession in Kazakhstan and actively criticized a highly restrictive draft law proposed by the Ministry of Justice in 2017.

The IBAHRI is concerned about the growing number of incidents of intimidation and harassment of lawyers in Kazakhstan. Following the adoption of the Law on Lawyers’ Activity and Legal Aid in July 2018, the government continues to strengthen its control over the legal profession in Kazakhstan, thus distancing itself from the standards of the international legal community. 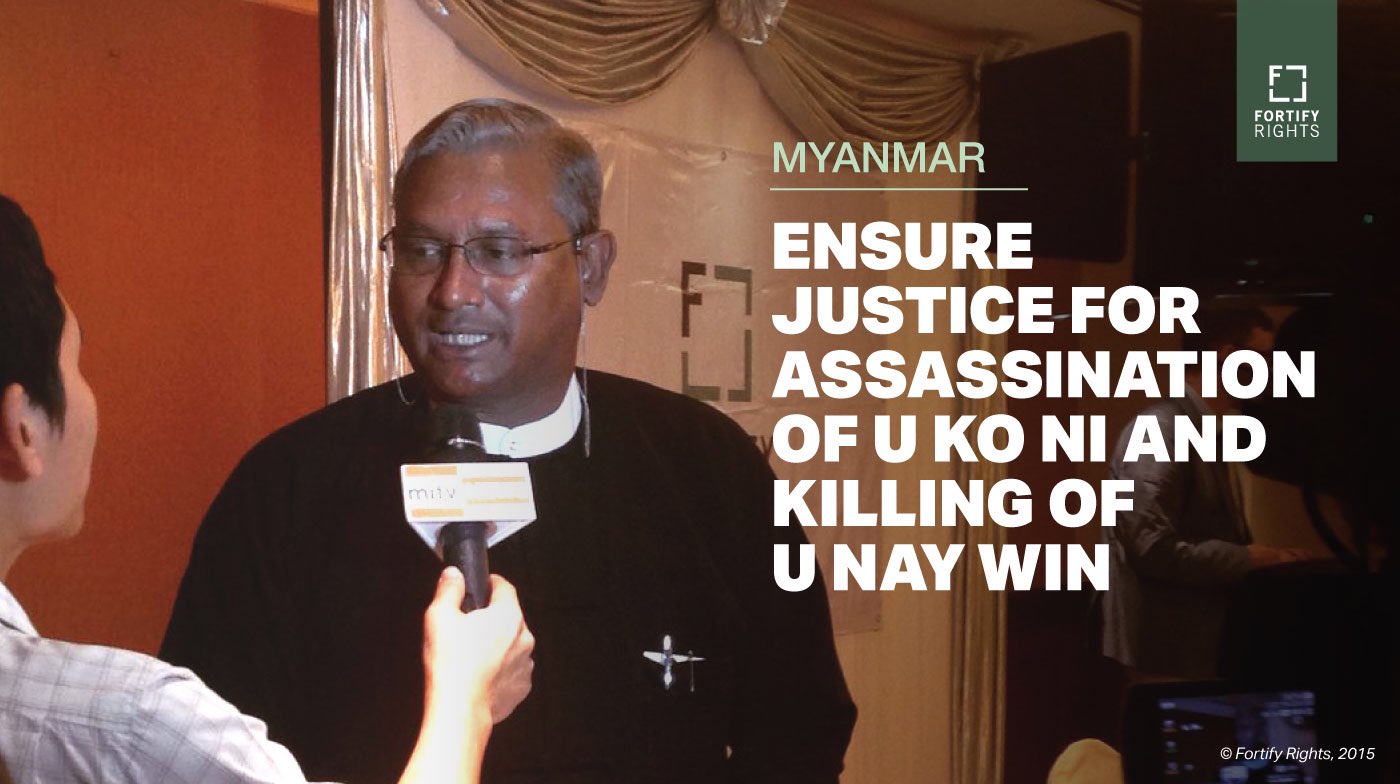 Tajikistan: regional conference on the role and protection of lawyers Today the ICJ, in co-operation with the Legal Policy Research Centre and the Union of Lawyers of Tajikistan, is holding a regional conference on the independence and role of lawyers, in Dushanbe.

Lawyers from Tajikistan as well as other countries of Central Asia, the Commonwealth of Independent States and Europe will discuss the legal safeguards that should apply to lawyers to ensure that they can defend the human rights of their clients and the role of bar associations in protecting the security and independence of lawyers.

They will consider the role of committees to protect the rights of lawyers, which have been established within the bar associations of several countries in the region, and how these specialized bodies can work most effectively.

A set of recommendations on the protection of lawyers in the region will be produced following the conference.

Azerbaijan: ICJ intervenes before the European Court of Human Rights in a case concerning restrictions of lawyer’s rights

In its submissions, the ICJ stresses that, while lawyers must perform their professional functions in conformity with ethical standards, the systems and procedures in respect of conditions of service, including in respect of admission to the profession and discipline, must not enforce such obligations in a way that impairs the exercise of human rights by lawyers or their capacity to effectively represent their clients.

The ICJ presented the submissions based on the jurisprudence of this Court as well as international standards governing the legal profession.

In particular, the submission addressed permissible restrictions of lawyers’ rights to respect for private (including professional) life under article 8 ECHR and to freedom of expression under article 10 ECHR, as well as the procedural safeguards required to apply such restrictions under article 6 ECHR.

The legal profession plays a crucial role in ensuring access to justice for all, transparency and accountability of the state, Rule of law and the respect for human rights.

Yet, instead of being perceived as a vital player to the justice sector, today lawyers are often targeted by the governments in many OSCE countries for seeking truth and justice. As a result, lawyers often face high risks of persecution, harassment as well as severe sanctions for doing their job.

This side-event aims to specifically discuss the situation of lawyers in Belarus, Russia, Azerbaijan, Tajikistan and Kazakhstan. The discussion will extend to consider the latest developments related to the rights of lawyers and their independence in the respective countries, and what impact this has on the overall rule of law and human rights situation.

Independence of the legal profession and harassment of lawyers in Eastern Europe and Central Asia: