Ethiopia prime minister Abiy Ahmed is waging war against Tigrayans in the north and stamping out dissent among ethnic Oromos in the south.

The civil war in northern Ethiopia has gotten most of the media attention lately. But in the south, the government has launched a huge crackdown against its political adversaries. This is the story of a human rights lawyer, his mystery death and a government fighting for its survival. Here’s NPR’s Eyder Peralta.

EYDER PERALTA, BYLINE: As Soraya Kadir (ph) explains it, her husband has always been a pain for the Ethiopian government.

SORAYA KADIR: (Through interpreter) He’s not afraid. He argues strongly with the government about injustice in the law. He has deep knowledge of the law, and he’s a headache for them.

PERALTA: Abduljebar Hussien was one of Ethiopia’s most prominent human rights lawyers. No matter who was in power, when an opposition leader was unjustly detained, he took the cases that no one wanted. So when the government of Prime Minister Abiy Ahmed began rounding up politicians in his home region of Oromia, Abduljebar took on the most prominent cases. Soraya says it’s also when the threats began – text messages to his phone. And one time, a lady showed up at their house.

KADIR: (Through interpreter) She warned me that he had to stop before death came to my house.

PERALTA: Abduljebar was angry that people he assumed were government agents threatened his family. Soraya heard him shout on the phone, kill me, but leave my family alone.

With a constantly evolving and fast-paced news agenda, human rights issues do not always make the front page. The International Bar Association’s Human Rights Institute (IBAHRI) is committed to highlighting human rights abuses across the world and holding those accountable to justice. At the 48th session of the United Nations Human Rights Council (HRC48), the IBAHRI joined other non-governmental organisations in statements condemning international human rights violations, with a particular focus on lawyers under attack, facing arbitrary detention or suppression of their professional activities.

Afghanistan: Since the Taliban takeover of the country in August 2021, gross and systematic human rights violations continue to occur in Afghanistan, including attacks against female lawyers and judges. In partnership with a number of other NGOs, the IBAHRI released a joint open appeal to UN Member States to urge the adoption of a resolution creating a Fact-Finding Mission, or other independent investigative mechanism, for Afghanistan. The IBAHRI welcomes the new agreement of the Human Rights Council (HRC) to appoint a special rapporteur on Afghanistan to probe human rights violations by parties to the conflict, including the Taliban, as an important first step towards achieving oversight, accountability, justice and reparation for the ongoing crisis.

Belarus: The legal profession in Belarus is under threat, with attacks against lawyers on the rise. Most recently, Maxim Znak, lawyer for a former candidate for the Belarusian Presidency, was sentenced to a ten-year prison term following a closed-door trial. During the UN Interactive Dialogue the IBAHRI delivered an oral statement on behalf of several NGOs on the human rights situation in Belarus. The IBAHRI condemned the deterioration of the situation on the ground and stressed that the HRC must take action to prevent a further decline. The IBAHRI would welcome full support for the Special Rapporteur on the human rights situation in Belarus through adequate funding, as well as an examination of the situation by the Office of the High Commissioner for Human Rights.

Security forces in the Ethiopian capital, Addis Ababa, have targeted Tigrayans, including children and the elderly, with arbitrary arrests and mass detentions as part of an escalating crackdown, Amnesty International said today. Most detainees are being held without charge or access to a lawyer.

The arrests have intensified since the government declared a state of emergency 10 days ago as fighters from the Tigray People’s Liberation Front (TPLF) took control of strategic towns in Amhara region some 400 km from Addis Ababa. Arrests are conducted through house-to-house searches by security forces with support from vigilante groups who check the IDs of people on the street. Detainees, including civil servants, Orthodox priests and a lawyer are being held in youth centres and other informal detention centres across Addis Ababa because police stations are overflowing.

“These mass arrests have instilled such a climate of fear that Tigrayans that Amnesty International has spoken to are scared they could be rounded up any time. Those currently locked up have not been charged or brought before a court and many have been targeted purely on the basis of their ethnicity,” said Deprose Muchena, Amnesty International’s Director for East and Sothern Africa.

“The authorities must ensure that families are informed of the whereabouts and status of all detainees and that anyone deprived of their liberty has access to lawyers and family members without delay.”

The government declared a state of emergency on 2 November, which was adopted by parliament on 4 November. The state of emergency allows the authorities to arrest and detain anyone without a warrant if there is “reasonable suspicion” of cooperation with “terrorist groups”, and to detain them without judicial review for as long as the proclamation is in place, currently for six months. Some of the measures violate international human rights law, which prohibits arbitrary detention and discrimination in all circumstances. 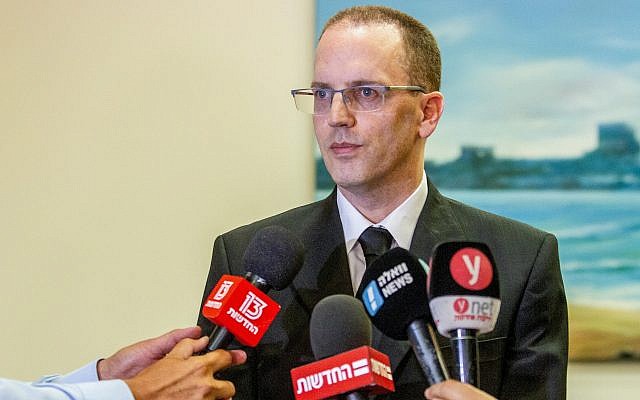 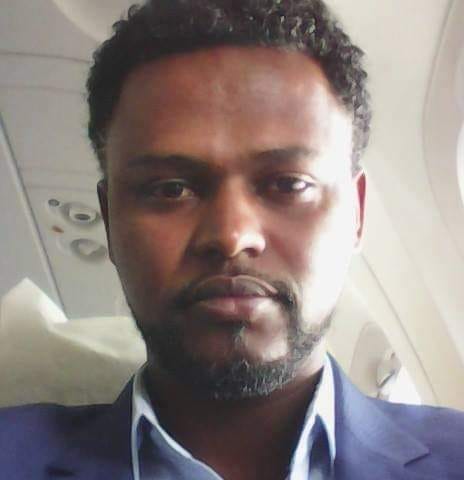 Activists in Ethiopia have slammed the arrest on Wednesday of a known human rights defender. Reports said lawyer Henok Aklilu was arrested and held by the police.

According to leading blogger, Befeqadu Hailu, police had searched Aklilu’s office, seized his computer before detaining him at the Sostegna police station in the capital, Addis Ababa.

Hailu described the detainee as “a human rights lawyer who defended many politically motivated charges against activists.” Award-winning journalist who was recently released from jail, Eskinder Nega, also described the arrest as a ‘bad sign,’ that a known advocate of prisonsers of conscience be imprisoned.

In explaining the reason behind the arrest, blogger Atnaf Brhane, disclosed on Thursday that Aklilu was being held with another person, Mike Melake. The duo were presented before court over accusations that they had disseminated information that “Addis Ababa cannot be ruled by an outsider.”

Ethiopia: No Information for Detainees’ Relatives After Ethiopian Prison Fire

Relatives of people detained in Ethiopia’s Kilinto prison are desperately seeking news of their loved ones after the high-security penitentiary caught fire Saturday.

Mohammed Seid, public and media relations director at the Government Communications Affairs Office, told VOA’s Horn of Africa service that 23 prisoners had died in the blaze.

Tafa is a former member of the Ethiopian parliament and a lawyer who represented protesters arrested in Ambo in the Oromia region of central Ethiopia in 2014, when protests first began over a disputed development plan to expand the capital city.

Since November, more than 500 people have been killed in the unrest and thousands have been arrested, according to Human Rights Watch.