Turkey’s Justice Ministry has been seeking to prevent a would-be lawyer from getting his/her license as he/she has been undergoing an investigation over alleged ties to the Gülen movement.

The government has so far sacked tens of thousands of people from their professions in the aftermath of the July 15, 2016 coup attempt, for which it blames the movement.

As a solid evidence of widespread and conspicuous discrimination, a lawsuit filed by the Justice Ministry recently has showed that the government even tries to block career paths for those implicated in post-coup witch hunt campaign.

A Twitter account, @Endangered_J , has shared the copies of a lawsuit the justice ministry filed against the Union of Turkish Bar Associations (TBB) for issuing lawyer license to a suspect in one of those investigations on May 6, 2017.

According to the lawsuit, the ministry requests a stay of execution on TBB’s decision to give lawyer certification to the person in question saying that “his/her beginning to practice attorneyship would cause harm that could not be recovered in the future.” 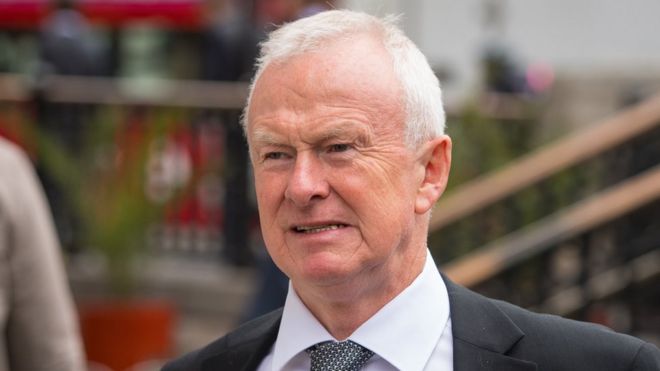 A lawyer accused of improperly pursuing torture claims against British troops in Iraq has denied breaching his professional code of conduct.

A tribunal has heard they allegedly continued to bring claims despite having evidence their Iraqi clients were not innocent civilians.

Mr Day said the solicitors’ code of conduct was “ingrained” in him.

As well as the misconduct charges against him, his firm and Ms Malik being heard at the tribunal, another solicitor – Anna Crowther – denies an allegation of destroying a key document.

Leigh Day pursued damages claims against the Ministry of Defence over the alleged mistreatment and unlawful killing of captives following the Battle of Danny Boy in May 2004.

Calcutta high court judge C S Karnan Monday evening ordered five-year rigorous imprisonment and a fine of rupees one lakh each for Chief Justice of India J S Khehar and seven other judges of the Supreme Court as “punishment for offences punishable under the Scheduled Caste/Scheduled Tribe Atrocities Act 1989 and Amended Act of 2015.”

If the judges failed to pay the fine, they would have to serve jail sentence for six more months.

Stating that “the judges had shown caste discrimination and hence had no locus standi to continue as Supreme Court judges, the order said that the fine amount has to be paid within a week to the National Commission, Scheduled Caste and Scheduled Tribes Constitutional body, at Khan Market, New Delhi.”

The order directed the Commissioner of Delhi Police to execute the order. “The accused are at liberty to approach Parliament,” it added.