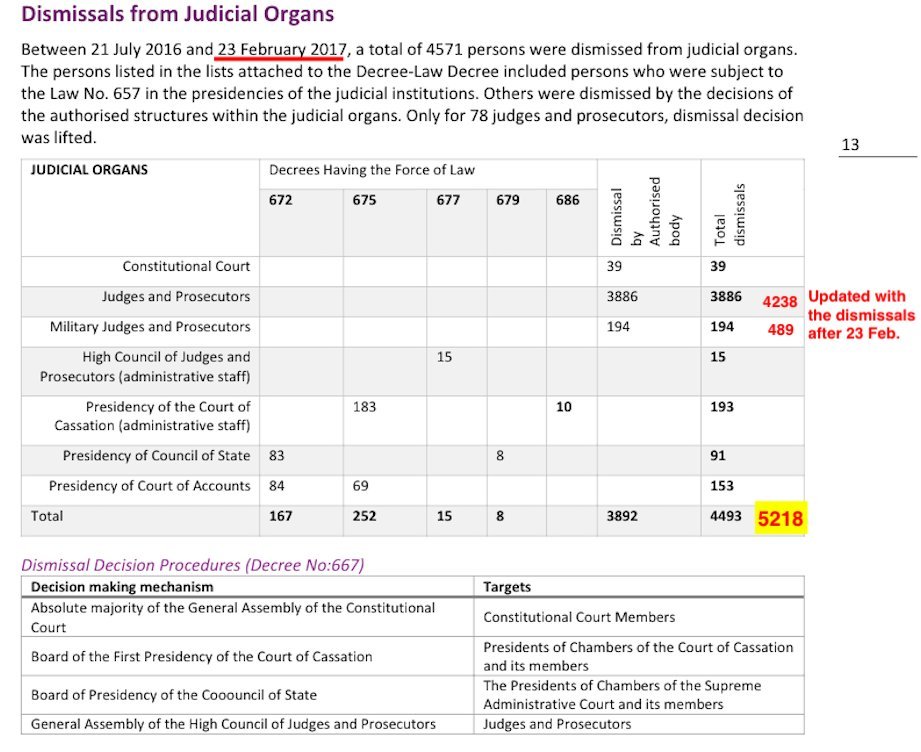 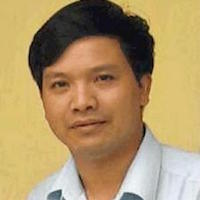 15 May 2017 marks one month since human rights lawyer Nguyen Van Dai last accepted a food package from his family. According to the authorities at the Hanoi-based B14 detention facility, Nguyen Van Dai has since rejected food supplements from his relatives, in a likely bid to protest the extension of his pre-trial detention. On 21 April 2017, the Supreme People’s Procuracy of Vietnam extended the investigation period into Nguyen Van Dai by two months, bringing his total pre-trial detention to 18 months.

In a letter sent to Nguyen Van Dai’s lawyer Ha Huy Son dated 21 April 2017, the Supreme People’s Procuracy announced it had extended the investigation period prior to the Court taking up the case by two months. Nguyen Van Dai has been held in Hanoi since 16 December 2015, after he was arrested by the police for “conducting propaganda against the state of the Socialist Republic of Vietnam”, which falls under article 88 of the Vietnamese Penal Code. After the initial four months pre-trial detention period ended, the police extended it three times for four months each. The investigation period was supposed to end on 16 April 2017. The Court will only take up the case once the investigation is over, leaving Nguyen Van Dai behind bars. If convicted, he faces up to 20 years in prison.

Since his arrest, Nguyen Van Dai has not been allowed to meet with his lawyer, while his wife has only been permitted to visit him twice, on 16 December 2015 and on 17 January 2017. According to the Vietnamese Code of Criminal Procedure, Nguyen Van Dai’s lawyers will be allowed to meet with him to prepare his defence once the police agency completes its investigation.

-Says he fervently believes that by so doing the President will restore peace and the good humor of the people of NW and SW regions, who have been agitating for close to eight months now.

“Your Excellency, here I am on my knees once again making a tearful plea for you to consider granting those your children from the Anglophone regions, who are languishing in jail in Kondengui Prison, a general amnesty so that they can regain their freedom once again. Father of the nation and guarantor of the peace that reigns in our beautiful and united country, I am making this supplication with tears in my eyes because I know you can do it, as you have always done in the past.”

This is literally the long and short of what the International Peace Crusader and President of the General Assembly of the Cameroon Bar Association, Ntumfor Barrister Nico Halle, said to this reporter, when I caught up with him on the phone, on Saturday, to talk about the prevailing situation in the NW and SW and his suggestions for a way forward.

In a rather laconic response, Ntumfor, as the iconic legal guru is fondly called by his contemporaries and admirers here, retorted that “I have said it before and will continue to pray that the Head of State, President Paul Biya gives a serious thought to my sustained supplication for him to use the powers vested in him not only by virtue of the high and exalted office which is his, but also by the Constitution of our country, and grant general amnesty to all those that have been arrested and jailed in connection to the ongoing crisis in North West and South West.”

India: Out of sight, but Justice Justice C S Karnan is talk of the town

Even five days after the Supreme Court ordered his arrest, Justice C S Karnan of the Calcutta high court remained incommunicado, with legal circles agog with reports that the embattled judge might surrender before the Madras high court. He might add a bit of drama to the surrender event by giving himself up before a B R Ambedkar statue on the campus, they said.

While it did not materialise till evening on Saturday, a senior advocate insisted that he was still at a farm near Kalahasti in Andhra Pradesh. A former staffer of Karnan was said to be in touch with him through WhatsApp. The personal security/protocol official attached with the judge during his Chennai hours visit was stationed in front of the state guest house where Justice Karnan was last seen.

The talk of Justice Karnan turning himself in gathered momentum after the seven-judge bench of the Supreme Court headed by Chief Justice of India Justice J S Khehar made it clear on Friday that his plea for recall of their order imposing six-month imprisonment on Justice Karnan had to be posted before the same bench. “It virtually ruled out any immediate relief for Justice Karnan, as the apex court has entered its six week-long summer vacation,” the senior advocate said.
Born on June 12, 1955, Justice Karnan has exactly a month to retire from the constitutional position.