Detectives are probing a link between a blade attack on a top lawyer and the conviction of a dangerous organised crime gang.

Veteran solicitor Joe Shields suffered a horrific face wound when he was targeted outside his office in a terrifying assault which has left his colleagues in shock.

The 63-year-old is a director and senior partner of Gallen and Co who specialise in high-end criminal trials.

We can reveal the firm represented gangland thug David Sell – who was jailed for 15 years and eight months over the role he played in the kidnap and torture of a man who owed a drugs debt.

Now detectives are probing a potential link between the case –Scotland’s biggest organised crime trial – and the assault on Shields.

It is among a number of lines of inquiry being examined by officers who have offered worried court workers advice on keeping themselves safe. A day after Ajit Nayak, 57, a noted criminal lawyer and a Congress leader from Dandeli in Karnataka’s Uttara Kannada district was murdered, a senior police official said on Sunday that they had got some leads and were hopeful of cracking the case soon.

The advocate, who was active in Kali Bachao Andolan (Movement to Save the Kali river), was fatally hacked by an unknown masked person between 9.10 p.m. and 9.15 p.m. in Dandeli on Friday.

After completing work at his office on J.N. Road in Dandeli, he was going to his car along with two other people, when a person suddenly attacked him with a sword. A profusely bleeding Nayak was rushed to a nearby hospital where the doctors declared him ‘brought dead’. 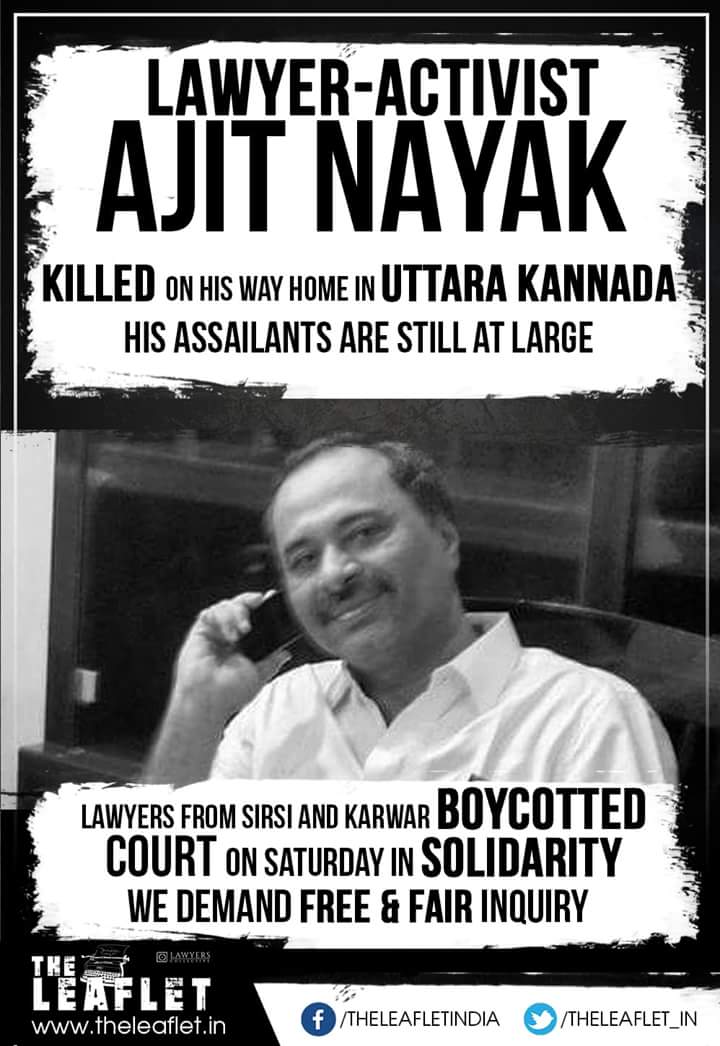 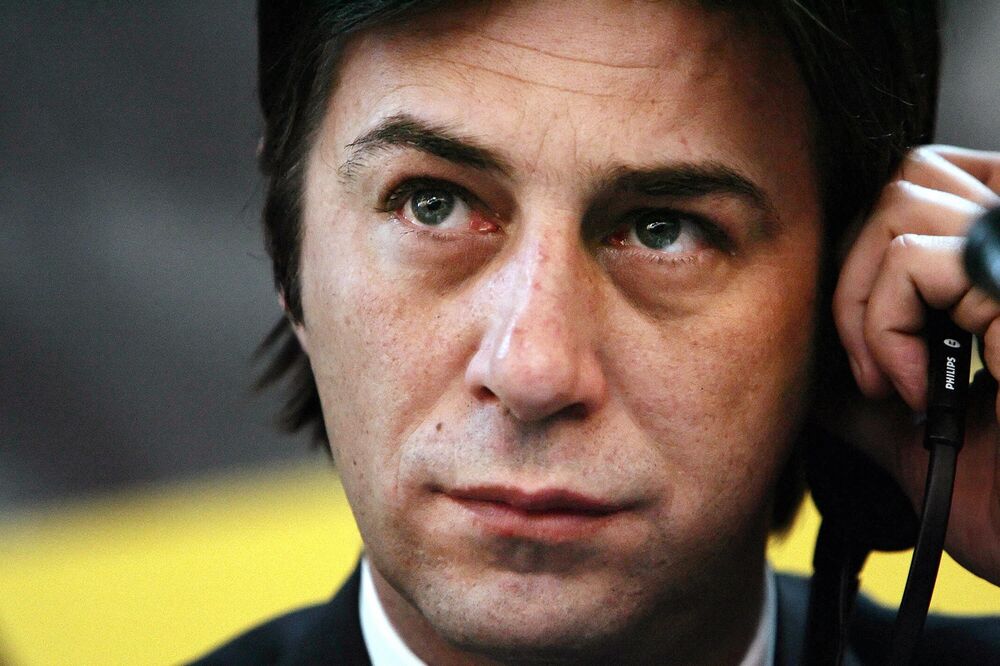 Belgrade’s Bar Association is staging a week-long strike to protest against the killing of prominent Serbian lawyer Dragoslav Ognjanovic, who was on the defense team of late leader Slobodan Milosevic and represented organized-crime figures in high-profile trials.

The lawyers are demanding better protection and security for its members following a long string of similar attacks, according to the statement posted on its website Tuesday. Ognjanovic was shot dead near his Belgrade home on Saturday. Police have no suspects.

The attack underscores the former Yugoslav state’s struggle to improve the rule of law as it tries to overhaul its economy and institutions to join the European Union next decade. According to the Belgrade-based newspaper Blic, 50 lawyers have been attacked in the past decade, with three killed. The most recent high-profile case was the 2015 murder of Vladimir Zrelec, whose clients also included members of the criminal underworld. Iranian attorney Mostafa Tork Hamadani has been charged for criticizing the judiciary for barring him and other defense lawyers from defending environmentalists who were arrested by the Islamic Revolutionary Guard Corps (IRGC).

Hamadani, who has taken on several human rights cases throughout his career, tweeted a copy of his summons document on July 26, 2018, adding:

“I was summoned to the Culture and Media Court based on a complaint by Tehran’s deputy prosecutor who accused me of spreading falsehoods. The reasons given in the complaint are my tweets about the late Seyed-Emami and the Note to Article 48 regarding the prohibition on lawyers against representing detained environmentalists. The investigator was polite and I hope my defense will be accepted. All my efforts are aimed at improving the climate for lawyers to defend the accused.”

Iranian Canadian academic and environmentalist Kavous Seyed-Emami died under suspicious circumstances in Iran’s Evin Prison in February 2018 after being arrested by the IRGC the previous month.

Several of his colleagues at the Persian Heritage Wildlife Foundation where Seyed-Emami worked as managing director remain detained since being arrested during the same month as him.

The detainees were denied access to counsel for months and ultimately not allowed to choose their own lawyer. Some of their relatives have reported serious injuries. 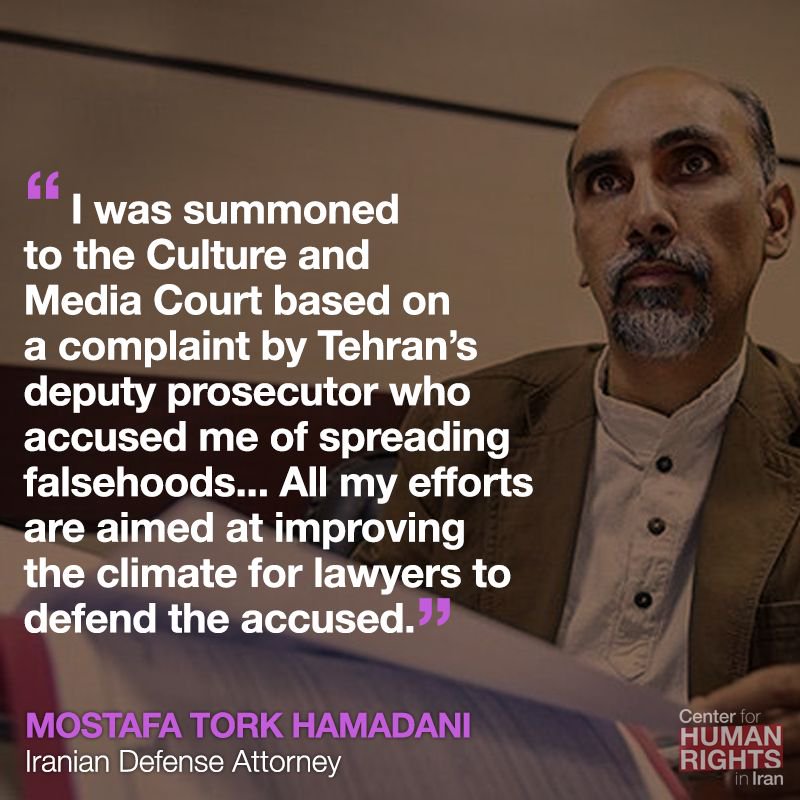