Jailed Iranian human rights lawyer Nasrin Sotoudeh began a hunger strike in prison on Saturday, she announced in a note posted on her husband’s Facebook page.

Sotoudeh said she was launching her protest over the recent arrest of a prominent civil rights activist and the harassment of his, and her own, family by security forces.

Sotoudeh served about half of a six-year jail sentence imposed in 2010 for spreading propaganda and conspiring to harm state security – charges she denied – before being freed in 2013.

She was arrested again in June and her husband, Reza Khandan, told Iranian media she is facing security charges.

“Since none of my correspondence with the authorities has produced a result, I have no choice but to start a hunger strike as of [August 25, 2018] in protest against the judicial arrests and pressure against my family, relatives and friends,” Sotoudeh wrote on Khandan’s Facebook page.

She added the words: “With the hope of the establishment of law and justice in our dear country Iran.”

Sotoudeh, who has represented Iranian opposition activists, embarked on an earlier 50-day hunger strike in 2012 against a travel ban on her daughter. 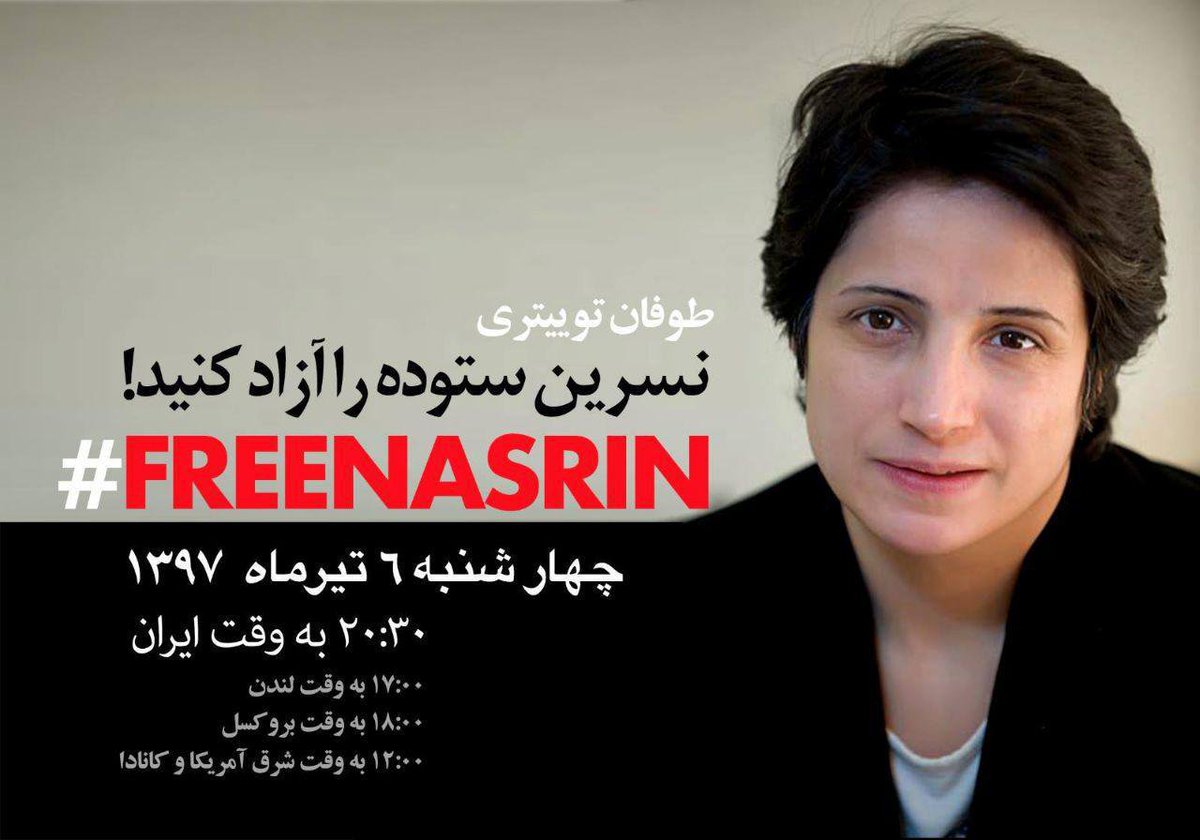 China: ‘I Really Felt That He Was Sacrificing His Life’

Dissident rights lawyer Gao Zhisheng, 54, disappeared just over a year ago from a remote cave dwelling in the northern province of Shaanxi, where he was being held under house arrest. Gao, who had yet to regain his freedom following his release from prison in August 2014, is believed to be in the custody of state security police, but local police have said they aren’t holding him. Gao’s wife Geng He, who escaped to the U.S. with her son and daughter in January 2009, recently spoke to RFA’s Mandarin Service about her husband’s renewed disappearance:

After he got out of prison in August 2014, Gao Zhisheng was held under house arrest at his older brother’s home in northern Shaanxi. He had lost nearly all of his teeth but they wouldn’t let him go to the dentist or to see a doctor. But he still wrote a lot of articles about human rights, in spite of all of these restrictions. I was always very moved to read these articles when I saw them, or when they were sent to me by friends. I really felt that he was sacrificing his life to expose the workings of the Chinese state, to expose cases of human rights violations in China.

Over the past year, Gao’s older brother has done so much to try to find out Gao Zhisheng’s whereabouts, but he hasn’t been able to get any reliable information this whole time. His brother regularly goes to the Jia county police department to inquire after Gao, but they would always say ‘he’s in Beijing.’ So his brother said after a while that he would go to Beijing to look for him, and the Jia county police said ‘we will go there and make an application for you.’ But then they started talking about Yulin [in Guangxi Zhuang Autonomous Region], so his brother has been running between Yulin and Jia county and he still doesn’t have any news of him.

I spoke with his brother [the other day] and asked him if there was news, and he said no, nothing had changed.

He has been disappeared so many times before. 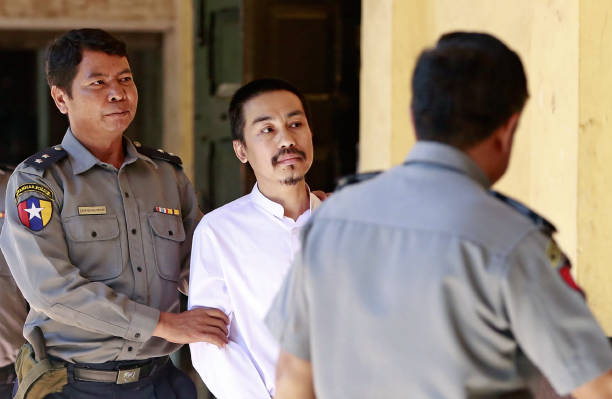 Zeya Phyo, one of the suspects in last year’s assassination of prominent lawyer U Ko Ni, said on Thursday the case against him was based purely on hearsay and false documents.

At a trial hearing yesterday, he said the only evidence in the case was testimony from a “so-called” witness, “false” information presented at a Home Affairs Ministry press conference, along with what he described as fake telephone records.

After U Ko Ni, who was also a legal adviser to the ruling National League for Democracy, was gunned down by Kyi Lin outside Yangon International Airport in January last year, Aung Soe, (a.k.a. Insein Aung Soe) said another suspect, Aung Win Zaw, had tried to hire him to kill a person some seven months before the assassination.

Kyi Lin, Aung Win Zaw, Aung Win Tun and Zeya Phyo have since been arrested and brought to trial, though Aung Win Khaing, who is believed to be the mastermind behind the conspiracy, remains at large. He was last seen in Naypyitaw in February 2017.

Zeya Phyo is charged with aiding and abetting an offender in murder. During the trial on Thursday at Yangon North District Court, he said the case was built solely on the accounts of Aung Soe and the statements of the Home Affairs Ministry.

He said time and again during previous trial hearings that the accounts of Aung Soe are baseless and the information released at the ministry’s press conference was false.

Egypt: Egypt rounds up regime critics amid calls to protest

Egyptian state prosecutors on Friday remanded Masoum Marzouk, a prominent opposition figure and former diplomat, along with six others, in custody for 15 days, pending investigation into charges against them. Those charges include “inciting unrest” and “membership in a terrorist organization,” Tarek al-Awadi, a lawyer for the defendants, told local media outlets.

Earlier this month, Marzouk had called for a referendum and proposed a political road map if Egyptians voted against the government. The transition would have included the suspension of the constitution, the termination of the current presidential term and the dissolution of parliament, which is packed with el-Sissi supporters. Marzouk said if the government rejected his proposal he would hold a “popular conference” in Tahrir Square – epicenter of the 2011 uprising – on Aug. 31.

A vocal critic of the current regime, Marzouk held several diplomatic posts under former President Hosni Mubarak, who was forced to step down, after 30 years in power, following a 2011 popular uprising.