Renowned law practitioner Hussain Shameem’s lawyer rights have been restored on Thursday, after a hiatus of over four months.

The Department of Judicial Administration (DJA) had said that they had notified the Supreme Court having filed the case on Thursday, after having looked into the case of the lawyer the Maldives Police Service (MPS) had been investigating.

Accordingly, the judges bench of the Supreme Court had ruled that Shameem’s lawyer rights, from Thursday forward, have been restored and he will be allowed to practice law.

Shameem was last suspended on the 22nd of February while he was representing former President Maumoon Abdul Gayoom’s case.

He was previously suspended for a lengthy period of time in 2015 as well, while he had been taking on former Vice President Ahmed Adeeb Abdul Ghafoor’s case. 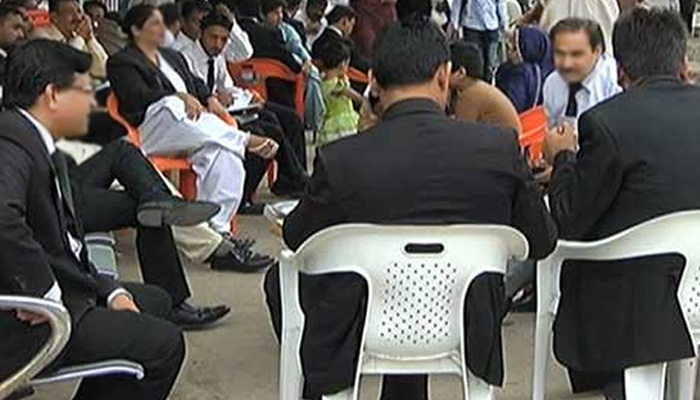 The members of the Karachi Bar Association (KBA) boycotted on Thursday the courts as a mark of protest against the killing of Awami National Party (ANP) leader Barrister Haroon Bilour and 19 others in a suicide attack in Peshawar.

A general body meeting held on this occasion was addressed by the KBA general secretary, who expressed sympathy with the bereaved families of Haroon Bilour and other victims of the terror attack.

He demanded of the federal government to make every effort to arrest the attackers as well as their patrons and bring them to justice. The meeting also stipulated for a security provision to the lawyers in the country being targeted by terrorists.

A day earlier, remembering the victims of the suicide bombing at an Awami National Party’s electoral rally in Peshawar’s Yakatut area, civil society activists gathered outside Karachi Press Club and shouted slogans against terrorism and for peace. 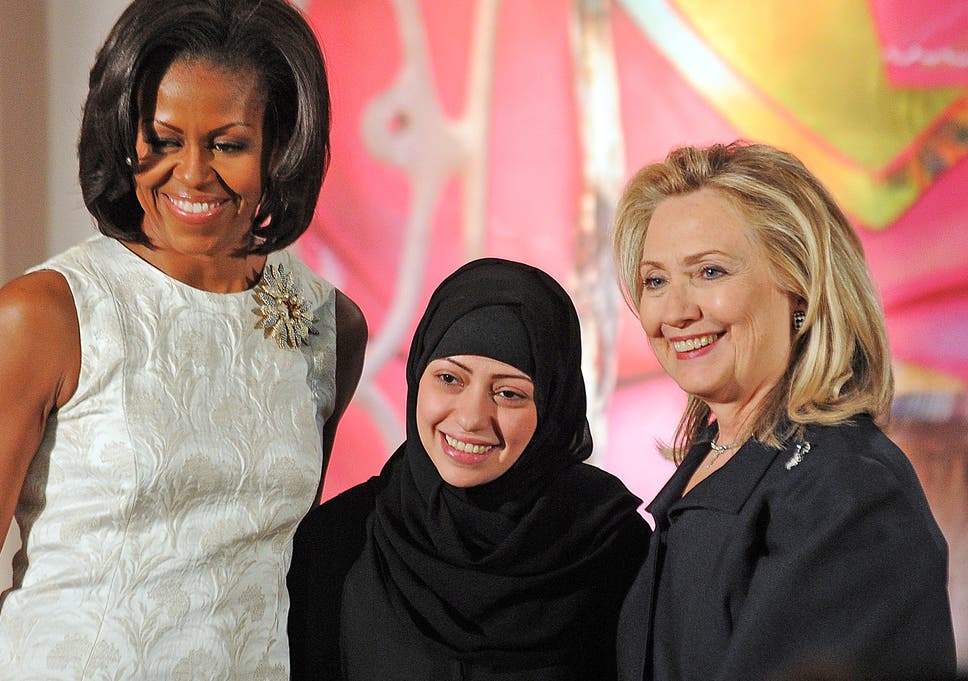 Saudi Arabia has given the Canadian ambassador to the kingdom 24 hours to leave after Ottawa criticised the arrest of women’s rights activists in the ultra-conservative country.

The Saudi foreign ministry also said it was freezing “all new business” between the two states and had withdrawn its own ambassador.

The spat comes after Canada’s diplomatic department tweeted about the detention of two more activists in the Middle Eastern country on Friday, the latest in a crackdown which began in May.

“Canada is gravely concerned about additional arrests of civil society and women’s rights activists in Saudi Arabia, including Samar Badawi,” it posted. “We urge the Saudi authorities to immediately release them and all other peaceful human rights activists.”

Ms Badawi, arrested last week, is a lawyer and sister to blogger Raif Badawi, who was sentenced to 1,000 lashes and 10 years in prison in 2012 for criticising clerics. His wife Ensaf Haidar and three children now live in Quebec.

Her whereabouts, and those of Nassima al-Sadah, are currently unknown. Several other prominent female activists remain in prison near Jeddah, where no charges have been brought against them.

Supreme Court advocate Indira Jaising on Monday tweeted that Talib Hussain, a social activist who led a campaign against the rape and murder of an eight-year-old girl in the state’s Kathua district in January, was tortured in police custody. Jaising said Hussain is being treated for serious skull injuries at a hospital in Samba.

In April, the lawyer had petitioned the Supreme Court to transfer the case out of Kathua. “This is unacceptable in a democracy,” Jaising tweeted.

Hussain, a social activist known for leading a demonstration demanding justice for the family of the girl, was arrested on charges of rape and illegal possession of weapons on August 2, reports said.

Director General of Police Shesh Paul Vaid refuted the claims and said that Hussain hit himself on the head “out of frustration”. Vaid told Scroll.inthat other inmates saw the incident and that there was visual proof. The police official said Hussain had only sustained scratches and was taken back to the Samba Police station.

One of the founders of “Defenders of Human Rights Center” in Iran, Abdolfattah Soltani has been granted furlough to attend her young daughter’s funeral, Saturday, August 4.

Earlier, Soltani had repeatedly been denied furlough, despite his fragile health. It is not yet clear how long the 64-year will be able to stay out of prison, but his attorney, Saeid Dehqan, told state-run Iran Students News Agency (ISNA) that the Islamic Republic authorities might extend his client’s furlough.

The news concerning the unexpected and sudden death of Homa Soltani has been widely circulated in social media.

According to well-informed sources, President Hassan Rouhani’s Ministry of Intelligence is directly responsible for keeping the prominent human rights activist behind bars.

Can Tombul, a Turkish lawyer and member of the Law Bureau of the Oppressed (EHB), has been put in pretrial detention on charges of “membership in a terrorist organisation.”

According to a statement released by the EHB, Tombul was detained in Kadıköy, İstanbul, and taken to the İstanbul Courthouse after four days of detention on August 3, 2018.

According to a statement issued by the EHB, “Prosecutor İsmet Bozkurt referred Tombul to the court without even feeling the need to depose him. He was arrested in August over concerns of him posing a flight risk on charges of membership in an illegal organisation. … Two funerals he attended in 2013 and 2015 and a witness statement that wasn’t disclosed to his lawyers were cited as evidence.

“Tombul was detained as part of an investigation run by the Ankara Chief Public Prosecutor’s Office in January 2018, kept for seven days and released after his deposition at a prosecutor’s office.”

On October 25, 2017, lawyers Özlem Gümüştaş and Sezin Uçar from the EHB were arrested  ahead of the Suruç trial.

The Turkish government has prosecuted 1,542 lawyers, arrested 581 lawyers and sentenced 140 lawyers to long prison terms since a controversial military coup attempt on July 15, 2016, according to the Arrested Lawyers Initiative.