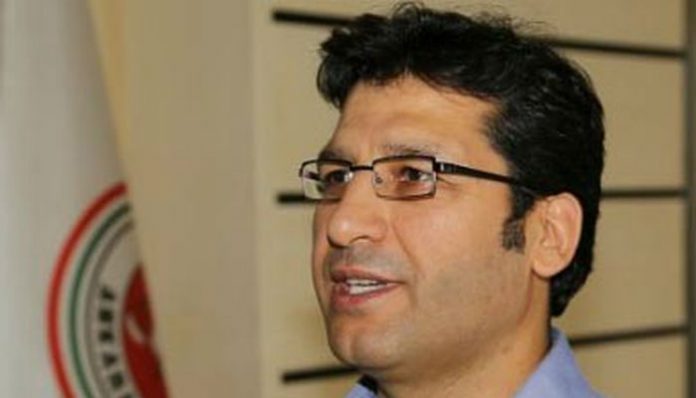 Murat Arslan, president of the now dissolved Association for the Union of Judges and Prosecutors (YARSAV), has been placed on the shortlist of candidates for the Václav Havel Human Rights Prize 2017, the Parliamentary Assembly of the Council of Europe (PACE) reported in a statement on Tuesday.

According to the statement, the selection panel of the Václav Havel Human Rights Prize 2017, comprising independent figures known for their expertise in the field of human rights, today drew up the shortlist of candidates in Prague.

Arslan, the Hungarian Helsinki Committee and Father Georg Sporschill (Austria) were selected as the three final candidates for the prize.

“The nominee, in detention since 2016, is a well-known and reputed judge. President of the now dissolved Association for the Union of Judges and Prosecutors (YARSAV), he has always been a supporter of the independence of the judiciary,” said the PACE statement.
Arslan, who was detained in Ankara on Oct. 19 as part of an investigation into the faith-based Gülen movement, was referred to a court by the Ankara Public Prosecutor’s Office and was arrested on Oct. 26, 2016.

Arslan was dismissed from his post at the Court of Accounts in July, 2016 as a result of the probe into the movement.