Pakistan: Without respect for law legal prof will flounder

The darker side of Pakistan’s lawyers’ cartel has been exposed in the case of law student Khadija Siddiqui, who was stabbed 23 times by her class fellow, Shah Husain, the son of a senior Supreme Court lawyer. After this horrific attack, Khadija could not find a single lawyer to take up her case. Being the son of a senior lawyer however, Husain was represented by three former presidents of High Court Bar Associations, several members of the Pakistan Bar Council, members of the Lahore district Bar Association, retired judges, ex-deputy attorney generals, and even the present secretary of the Supreme Court Bar Association.

Khadija had gone to pick up her younger sister from school on 3 May 2016, along with her driver, when Husain violently attacked the 22-year-old student, leaving her critically injured. Instead of assisting Khadija in obtaining justice against her assailant, senior Bar Association members harassed and threatened her to withdraw the case against their colleague’s son. As the victim, Khadija had to fight not only against the perpetrator, but also the hordes of lawyers up in arms against her for daring to take her attacker to task and infringing the ‘unity’ of the legal fraternity. The situation was such that the case was popularly referred to as ‘Khadija versus the Bar Associations’.

Pakistan’s prestigious legal profession is being tarnished by a few lawyers who are using their clout to take care of their interests, disregarding norms and regulations. According to news reports, when Shah Husain’s lawyers showed up for the hearings, they would be flanked by a large number of lawyers. The sole intention was to intimidate Khadija and her counsel. Inside the court, Khadija was asked embarrassing questions regarding her sexual activity. Her integrity and modesty was challenged in court, with the defendant’s lawyer attempting to prove that she was a “loose woman”, as though that is justification for murder.

The new ABA Model Rule 8.4(g) prohibits attorneys from engaging in “harmful,” “derogatory,” or “demeaning” speech in any activity “related to the practice of law,” including “bar association, business or social activities.”

Proponents of the rule have advanced several arguments in its favor and raised several defenses in answer to its critics. But these arguments and defenses are unconvincing because they’re based on factual misrepresentations or on mischaracterizations of the rule.

Many legal authorities point out that the new rule is unconstitutional. Proponents of the rule simply ignore this ever-increasing chorus of constitutional criticism.

The ABA’s own Standing Committee on Attorney Discipline, as well as the Professional Responsibility Committee of the ABA Business Law Section, warned the ABA that the new Rule may violate attorneys’ First Amendment speech rights.

The lawyer defending four of the suspected lynchers of Major Maxwell Adam Mahama says he has received several threats for taking up the case. Lawyer George Bernard Shaw says the threats range from verbal abuses to death wishes on him.

He said he had his first brush with the verbal abuses at the Cape Coast High Court, where he was verbally attacked for representing the suspected killers in court.

Speaking on TV3’s Hot Issues on Saturday, the British-trained lawyer said his windscreen was at one-time smashed with stones by some unknown persons while leaving the court.

The lawyer is representing four suspects including the Denkyira-Obuasi Assemblyman, William Baah, who is accused of organizing the youth to lynch the erstwhile army captain. He insists they are innocent until proven otherwise, beyond all reasonable doubt.

“I do not stand for evil, I stand for justice.” He told host Winston Amoah that the threats against him went to the extent of some men of God praying for him to die.

Today, we publish the second torture incident (against Turkish lawyers) after our news entitled “The Scream of Tortured Turkish Lawyer.”

The Arrested Lawyers Initiative have just received a petition sent to the judicial authorities by another arrested Turkish lawyer who had been subjected to days of torture and ill-treatment by the police following his arrest.

We understand that  our fellow Turkish lawyer had surrendered to the police when he found out that a warrant for his arrest had been issued. Then what he had to suffer is something of a nightmare; he was kept in a 9m2 room with 14 (some days 18) other suspects for some twenty days where it was impossible to sit let alone sleep.

He was arrested after 30-days in police custody; in his petition to appeal against decision to arrest he gave a detailed account of torture he had to suffer at the hands of police officers during his time in custody.

We share some parts from his petition written to judicial authorities as follows: 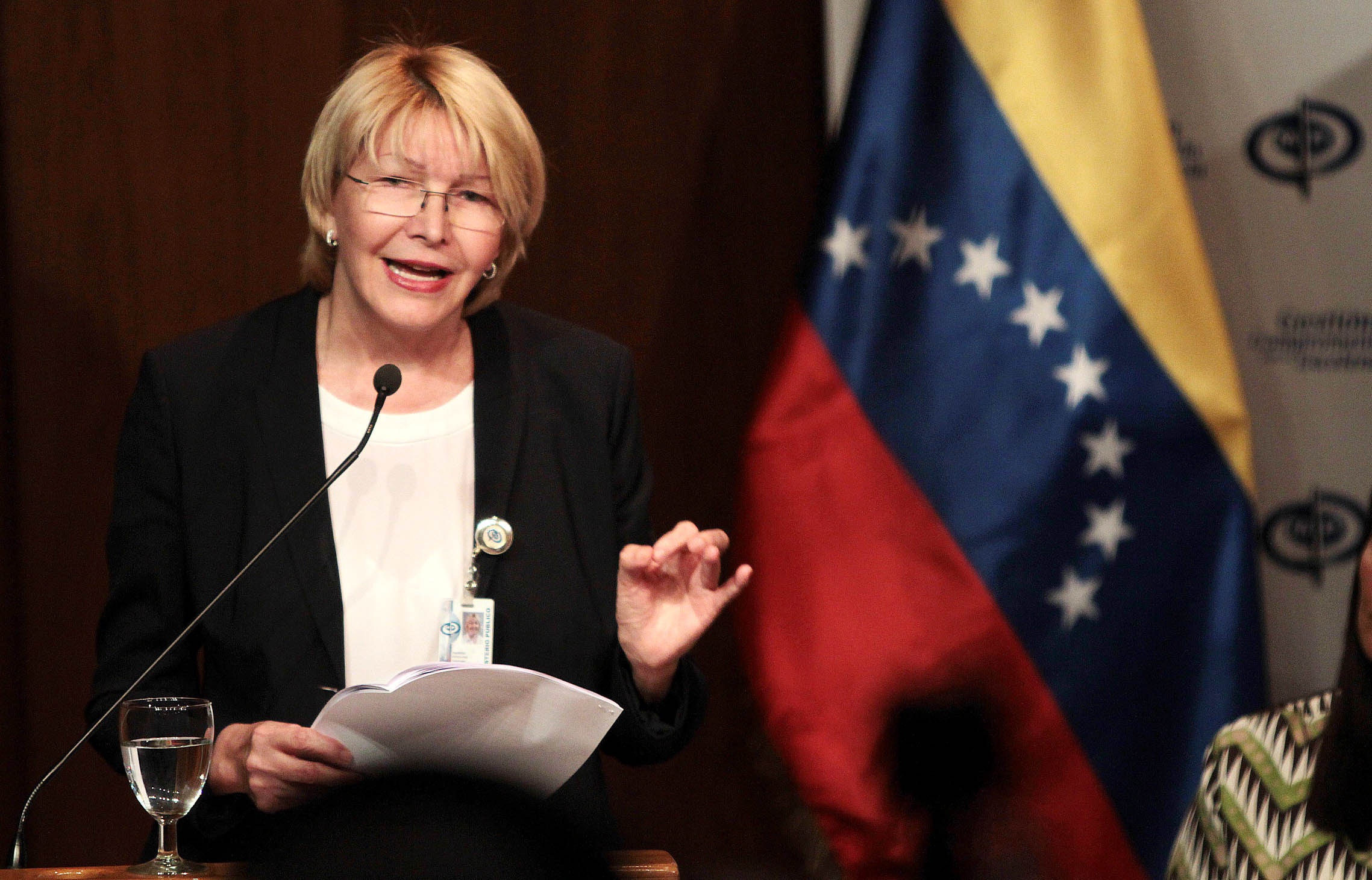 Venezuela’s chief prosecutor says she was sacked by the new constituent assembly because the government wanted to stop her investigations into alleged corruption and human rights abuses.

Luisa Ortega, a critic of left-wing President Nicolás Maduro, said she rejected her dismissal, condemned by other Latin American countries.

She will face trial for “serious misconduct”, the supreme court says.

The group says the country will not be re-admitted until political prisoners are released and the constituent assembly is scrapped.

Venezuela had been suspended temporarily in December for not complying with the bloc’s regulations.

On Saturday the assembly, which is dominated by government supporters, decided to remove Ms Ortega, 59, from office in a unanimous vote.

Ms Ortega was prevented from entering her office in the capital, Caracas, by dozens of National Guard officers in riot gear, and left on a motorbike amid chaotic scenes.