Cameroon: I am paying the price of being “Anglophone” as my torture continues-Justice Ayah Paul Abine

At the time of my official assignment as Advocate General of the Supreme Court of Cameroon, my University classmate, Mr. Ndjodo Luc, was of the same grade and seniority in the legal profession as myself. But by law in force, he could not be my head of Department because I was/am older than him by two years. In this particular case, Ayah the ‘anglophone’ was not only marginalized but he lost even his position as a second class ‘citizen’. A francophone judge of index 1115 was appointed the deputy head of department, relegating Ayah the Anglophone on index 1400 to the third position.

This was just the starting point of my road to Calvary. Even as I embraced all the ignominy in stunning resignation, I waited for six months before being given an office. When the first consignment of new vehicles came, Ayah was given but a second hand official car which shortly went bad. I then took to my boss a list of spare parts needed for repairs but the latter, The Procureur General, hurled the list at me, insisting that the list must be translated into French before he would even look at it.

By the list of ‘seniority’ made by the court, I was the 9th (Number 1 Anglophone) in a descending order. What was all the stranger was that I was not given a new official vehicle even when the second consignment of fifteen new vehicles came. As a result, I had to go to work often by taxi. How could we get to this? It is no news that I went for 17 months without salary which has been confiscated by the state. That money, some of which was due as far back as 2013, is being owed me, even as these words are being written. I was therefore left without even a personal car! 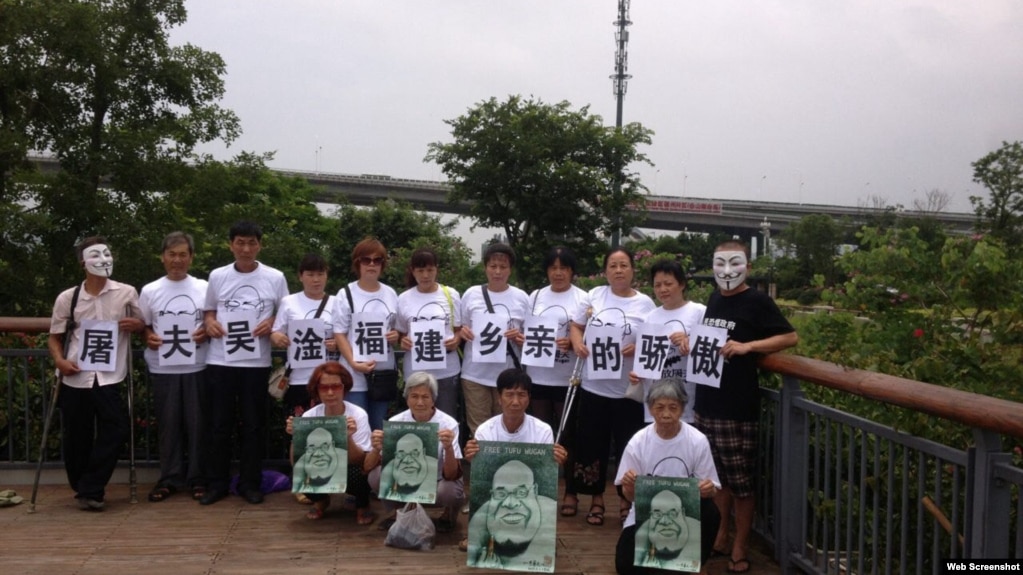