On August 15, 2017 yet another lawyer was killed in the Philippines. This makes 10 since Rodrigo Duterte began his term of office as President on July 1, 2016. The International Association of Peoples’ Lawyers has been monitoring killings, and other attacks, on lawyers in the Philippines as well as countries around the globe. We presently list 115 countries where there have been credible reports of attacks on lawyers in recent years. In the Philippines the number of lawyers killed since January 1999 is about 130.

President Duterte came to the Presidency with a substantial vote (about 40%) in a large field of candidates. He was a surprise winner as he had no experience as a national political figure and, in the manner of the winner of the recent USA Presidential election, Donald Trump, campaigned on a populist program that included a strong focus on law and order. Duterte promised to reduce crime and corruption, and to eliminate the drug problem in the country in his first six months. That goal eluded him so he asked for another six months to complete the job. That extension expired with the war on drugs raging. Recently he has admitted he cannot finish the job in his six-year term, but assured the people that it would “ruthlessly” continue to the end of his tenure.

Despite his failure on the drugs front, Duterte claims, on the basis of statistics from the Philippine National Police indicating that the crime rate is trending down, that his promise to make the people feel safe on the streets again has been fulfilled. Whether the police statistics are accurate and comprehensive, and how to interpret them is beyond the scope of this preliminary report. To answer the questions that arise from those statistics would, at the least, require an investigation into citizen willingness to report crime (and other issues about crime statistics well known to criminologists) given the fear of reprisals from corrupt police and “vigilantes” in the context of the “drug war”. According to Dean Chel Diokno of Manila’s La Salle University Law School, that war has taken the lives of an estimated 10-12 thousand victims, most of whom were executed because they were suspected of being a drug user or pusher. 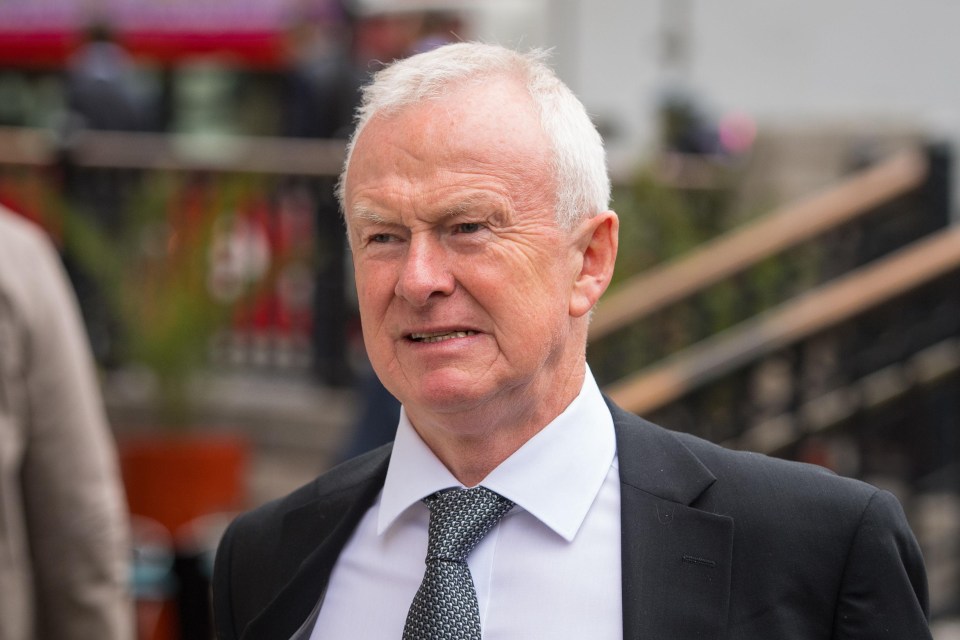 A. Murrugan, a young lawyer practicing at the Madurai Bench of the Madras High Court was arrested from his residence on 8th January 2017. The police had gone to his house in the early morning 4 o’clock, and after arresting him seized his case papers, files, preparations for final arguments for some cases and books, Homeopathy medicines & a medical book, all easily available in the market. Ayyanan Murugan is also the Secretary of the Centre for Protection of Civil Liberties (CPCL), Tamilnadu. What makes his case rather surprising is that this Human Rights Lawyer was arrested in the same criminal trial wherein he was defending two accused and has been incarcerated since then.

It was based on these preliminary facts that the Indian Association of People’s Lawyers (IAPL) decided to send a team of lawyers from across the country to look into the absurdity of his case. D. Sureshkumar (Hyderabad), Arun Ferreira (Mumbai), Jagdish Meshram (Gadchiroli) and Gurunathan (Tamilnadu) from IAPL arrived in Madurai on 3rd August 2017. The team was able to meet Murugan who was in Trichy prison and collect the chargesheets filed against him. The team also met his wife, who too is a lawyer, some of his colleagues in court and the two counsels who defending him in applications before the High Court namely Adv. Jayaramachandran and Adv. Lajapathi Roy of Madurai.