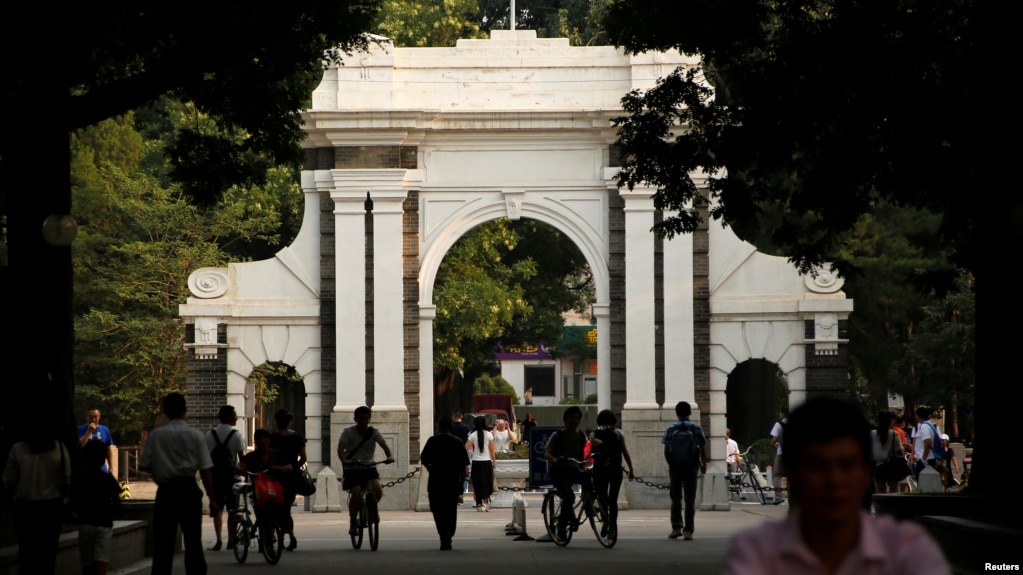 Support is growing at home and abroad for a liberal law professor at China’s Tsinghua University who was recently suspended for criticizing Chinese President Xi Jinping.

But how big an impact the backlash will have on the university’s Communist Party-appointed leadership or in China’s academic circles remains to be seen, observers say. Xu Zhangrun is one of several dozen cases of academics recently silenced because of their dissenting views.

So far Xu has been silent about the investigation but has shown no signs of caving to the university’s suppression, according to Hu Jia, a rights activist in Beijing.

“He [Xu] came to the realization that, in times of crisis, so many people have taken his side and spoken up for him. This shows that justice naturally inhabits man’s heart,” Hu quoted Xu as saying after having exchanged messages with the professor on the Chinese social media app Wechat.

“It is Professor Xu’s belief that history will be on his side and justice will prevail. And no matter how hard those in power suppress him, the truth cannot be hidden,” Hu added.