Detained Vice President of the Women’s wing of the Cameroon Renaissance Movement party, Barrister Michelle Ndoki in court today tells the Mfoundi High Court that her arrest and detention is illegal. pic.twitter.com/tyuGRBac4s 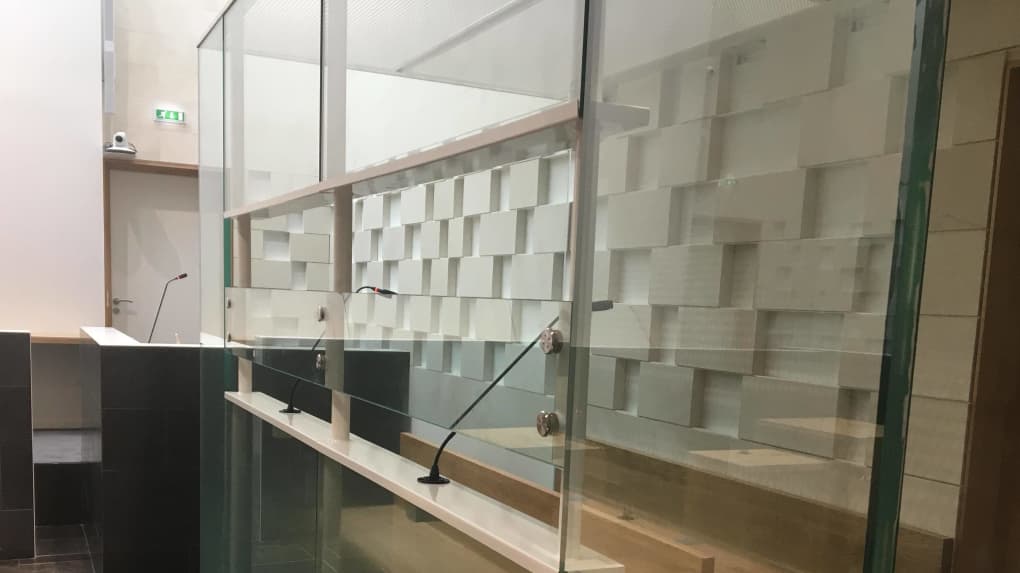 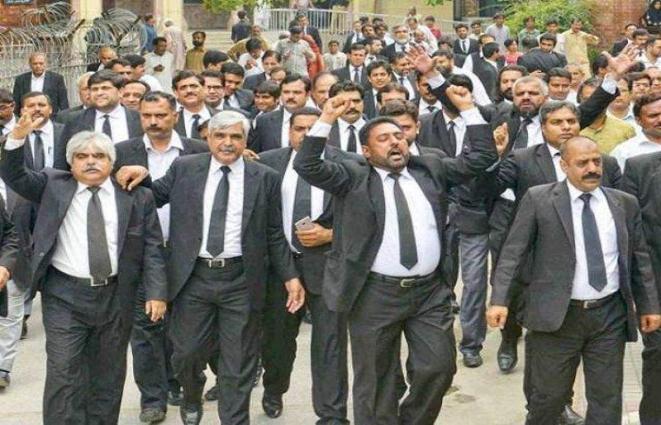 The Sindh Bar Council has suspended the licence of practice of four lawyers for appearing before the model criminal trial courts in violation of the decision of the Pakistan Bar Council, it emerged on Wednesday.

The four lawyers also include a former judge of the Sindh High Court.

The SBC took the decision on the complaints of the Karachi Bar Association.

A notification issued in this regard stated that the disciplinary committee of the lawyers’ top provincial regulatory body had suspended the licences of advocates Abdul Sami Memon, Mohammad Shair Khan, Syed Zakir Hussain and Mohammad Arif Sitai.

Mr Hussain is a retired judge of the SHC while Mr Sitai is currently posted as the deputy district public prosecutor in the court of additional district and sessions judge/model criminal trial court in district South.

Two other lawyers were representing the parties before the model courts in Karachi. An international rights group has raised concerns over the possible torture and mistreatment of Chinese human rights lawyer Gao Zhisheng, who was forcibly disappeared nearly two years ago.

“Gao Zhisheng, an activist and human rights lawyer, has not been seen or heard from since he was first reported missing by his family,” London-based Amnesty International said in an Urgent Action letter to Chinese leaders in Beijing.

“He has been subject to enforced disappearance, raising fear of torture and other ill-treatment,” it said.

Gao was reported missing from his cave dwelling in the northern Chinese province of Shaanxi on Aug. 13, 2017.

Local police in Shaanxi’s Jia county and Yulin city denied that they were holding him, but said that they knew where he was, Amnesty said.

“After receiving no information for over three weeks, Gao Zhisheng’s family finally learned on Sept. 5, 2017 that he had been taken to Beijing,” the Amnesty letter said.

However, the government official who gave Gao’s brother the information refused to provide details of Gao his exact whereabouts, his current condition or the grounds for his detention, it said.