Today, the ICJ expressed concern at the criminal proceedings against Andriy Domanskyi, a lawyer practicing in Ukraine, known for representing individuals facing political prosecution and defending journalists.
The ICJ has called on the Ukrainian authorities to drop any criminal proceedings which may result from the identification of the lawyer with his clients and to ensure that the lawyer’s rights are protected and that he can continue to carry out his professional activity without improper interference, intimidation or threat.

On 5 April Domanskyi was issued a note of suspicion in a criminal proceeding reportedly initiated in 2013 concerning the “privatization of municipal premises”.

Criminal proceedings were initiated one day after the commencement on 4 April of a trial of his client Kirill Vyshynskyi, Chief Editor of RIA Novosti Ukraine recently changed with high treason and a number of other crimes.

Domanskyi considers these criminal proceedings against him are linked with his professional activity and are a means of putting pressure on him as a result of work on this high-profile case.

The Economic and Financial Crimes Commission (EFCC) today released the former 2nd Vice President of Nigerian Bar Association (NBA) Monday Ubani who had been detained by the Commission.

Ubani was arrested and detained on March 19, along with Senator Christopher Enai, for failing to produce the former Managing Director of Nigeria Social Insurance Trust Fund (NSITF) Mrs Ngozi Olejeme, who they both stood for as sureties.

Olojeme is facing a N6.4billion fraud charge preferred against her by the EFCC.

Ubani had maintained his innocence over Olejeme’s disappearance, insisting that she absconded after the EFCC raided her home 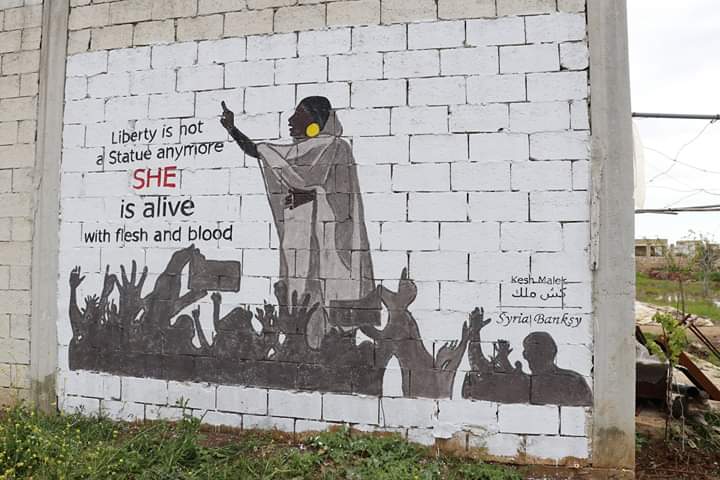 Three hundred judges and prosecutors who were dismissed by the Turkish government but also acquitted or cleared of charges of membership in terrorist organizations have been prohibited from obtaining law licenses, according to the Rule of Law Platform, BBC Turkish service reported on Thursday.

They are mostly former judges or prosecutors who were purged by a government decree during a two-year-long state of emergency declared after a failed coup in 2016.

While the dismissals were primarily based on administrative investigations conducted by the public institutions in which they were working at the time, some criminal investigations were also launched into them.

After their acquittals, the dismissed judges and prosecutors were free to apply to bar associations for law licenses.

Initially, the bar associations rejected their applications; however, the Union of Turkish Bar Associations (TBB) later overruled the rejections.

Turkey’s Justice Ministry appealed the TBB’s decision in a local court, which ruled in favor of the ministry. An appeals court also upheld the verdict.

According to the government decrees, dismissed public servants cannot be hired for any public office, and the Justice Ministry deems serving a private lawyer to be a public duty.

At this point, some of the purged lawyers individually applied to the Constitutional Court but have not yet received a decision. On the other hand, the TBB has started to reject applications from purge victims based on the latest ruling from the appeals court. 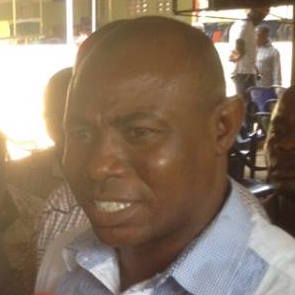 In a letter to the Nigerian authorities Lawyers for Lawyers expressed concern about the maltreatment of Justus Ijeoma by the police. It was reported that Mr Ijeoma was brutally assaulted by police officers when accompanying a client to the State Command Headquarters of the Nigerian Police in Asaba, on 26 March 2019.

Justus Ijeoma is a Nigerian human rights lawyer and the executive director of the International Human Rights and Equity Defense Foundation (I-REF). His work especially focuses on police violence. By providing free legal services and advice his organization aims to improve the access to justice of the population and the public accountability.

According to the information we received, Mr. Ijeoma was brutally assaulted by officers of the anti-kidnapping unit of the Nigerian police force when accompanying a client to the State Command Headquarters of the Nigerian Police in Asaba, on March 26th, 2019. When his client still wasn’t interrogated in the early evening, Mr. Ijeoma suggested that they would plan the hearing for the next day. The Officer-in-Charge (OC) then ordered that Mr. Ijeoma’s client would be taken to the detention room. Mr. Ijeoma objected, informed his client about her rights and refused to hand over her phone, which led to him begin slapped in the face by the Investigating Police Officer (IPO) in the presence of the OC.  Mr. Ijeoma told the OC that he wanted to report to him that his officer had just slapped him, but got ignored and The OC ordered for Mr. Ijeoma’s detention too. He was then violently captured by four officers, who held him and beat him severely, tearing off his clothes. The officers chained his legs and left him in the room, which they filled with tear gas. When the officers returned and opened the door and window, Mr. Ijeoma managed to take a picture of himself with his phone by means of evidence and when he refused to hand over his phone the officers were ordered to beat him ‘professionally’ and avoid leaving any trace.

Letter on behalf of Justus Ijeoma