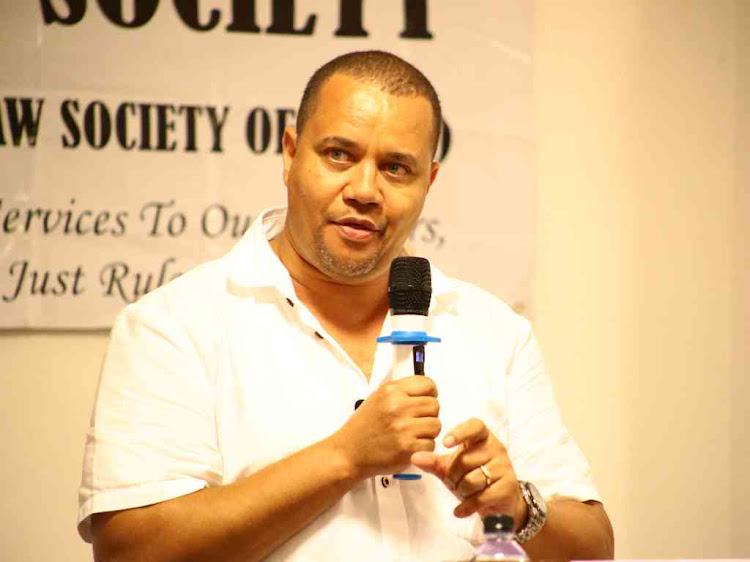 The Law Society of Kenya is up in arms against the police over the detention of a city lawyer terming it as a blatant abuse of public office.

Police officers pounced on lawyer Zamzam Abib on Friday at the beginning of the long Easter weekend and have declined to release her on police bond.

Her law firm, Abib and Associates recalled an RTGS payments of Sh6 million her firm had issued to one Salim Ali Sheik on the instruction of her client.

The rescinding of the payments sparked a commercial dispute and Sheik sued Zamzam in a bid to compel her to pay.

Her arrest which LSK says is a purely civil matter, has sparked protests.

The Law Society of Kenya President Allen Gichuhi told the Star the police is being malicious.

It’s very malicious. There is more than meets the eye. This is a young lady, she is a mother, she has ulcers, they are just keeping her there for no reason and we will insist on having a meeting with the IG himself. This is unacceptable. We are not just talking about her as a lawyer but the rights of every Kenyan citizen.

He said his team is going to write a protest letter to new Inspector General of Police Hillary Mutyambai for violating the constitutional rights of a Kenyan.

Allen said LSK have pitched camp at Kilimani since Friday but their pleas have not borne fruits.

“We have tried since Friday to have the police release her on bail and they have refused. We can’t understand why. The offence that they are claiming to be investigating is stopping an RTGS instruction, surely!”Gichuhi protested.

Under the Constitution, Gichuhi said, unless you are a flight risk, all suspects are entitled to bail or a police bond.