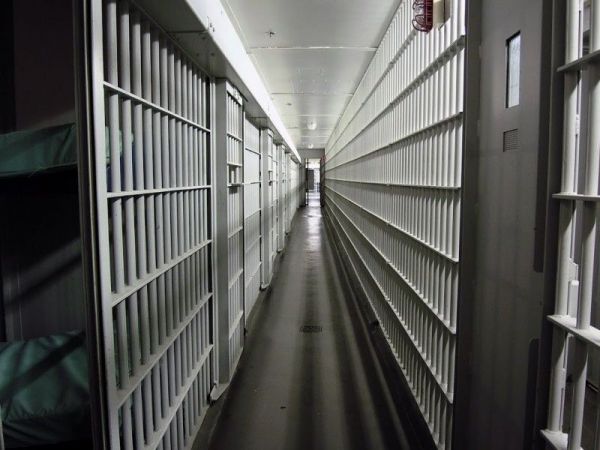 A male inmate at the Elmwood Correctional Complex who died from a second-story fall in an apparent suicide was a former attorney disbarred for “frivolous litgation” and who clashed with law enforcement in at least two high-profile incidents, authorities said.

Patrick Missud, 48, was found early Saturday on the floor of a common area in the men’s wing, according to the Santa Clara County Sheriff’s Office, who added that his injuries were consistent with a fall from the upper level.

About an hour after the fall, which was reported at 4:48 a.m., Missud was pronounced dead at a local hospital. A Sheriff’s news release said all available evidence suggests Missud jumped with the “purpose of taking his own life.”

Missud had been in custody for 50 days since being remanded to jail during a Feb. 16 court appearance, on suspicion of attempted threats against a public official.

Two days earlier, Missud — a vocal critic of the county court system who routinely feuded with judges and other legal officials — caused the evacuation of the South County courthouse in Morgan Hill when he mailed court documents from an ongoing case and assorted medical equipment that raised the alarm of court deputies when tubes were detected by the X-ray scanner, according to the sheriff’s office.