The three are being charge with Terrorism, Rebellion against the state, Inciting civil unrest and Breach of the constitution.

The case involving Barrister Agbor Balla NKongho, Mancho Bibixy and Dr Fontem Neba versus the State of Cameroon was adjourned to Thursday, April 27, 2017 because of the absence of Prosecuting witnesses.

Prior to the trial this Thursday a special hearing held earlier this month at the military tribunal in Yaounde, between  public prosecutor and the defence team who deliberated on whether to collectively handle the cases of Mancho Bibixy, Barister Agbor Balla, Dr Fontem  Neba and those of other 25 youths arrested  during the December 8th uprising in Bamenda.

Following their deliberations, it was resolved that the cases will collectively be handled.

As Dr. Ernest Molua and Colonial Patrick Ekema wanted, our leaders maybe sentenced to death. This is what BaretaNews correspondent wrote to me:

” I Was in court but just left. These francophones are terrible, they bring in about 17 military men to come and testify against Bala and the others. People without a conscience, I got angry and walked out…”

We are being patient enough. I begged my correspondent to go back in and follow up. Southern Cameroonians are watching carefully.

Our Leaders, Mancho Bibixy, Balla Agbor Nkongho and Dr. Fontem in court. The case has been adjourned to the 24th of May. An application for bail was filled in by the defending team.
We have no choice but to continue the resistance and escalate our strategy when timely.
The Consortium.

The hearing started 11:14am with the counsel for the civil parties presenting their memorandum of appearance after which they made an oral application for an adjournment to consult the case file, an application which the defence argued vigorously against by citing several provisions of the law to buttress their points. The prosecution on the other hand declared their readiness to open their case by calling their witnesses. The prosecution has 17 witnesses to prove their case. Conspicuous among the counsel for the civil parties is the controversial Barrister Achu Julius Tabe Ngu . In the meantime an application for bail to be granted to Barrister Balla and Neba by the defence was argued vigorously by Barrister Karim Khan, one of the human right lawyers from the UK attending trial. He argued the application for more than an hour citing provisions of the constitution and international conventions and treaties duly signed and ratified by Cameroon notably the International Convention on Civil and Political Rights of 1966, the Bill of Rights and the African Charter on Humans and Peoples Right. He ended his submission by saying that “judges try cases but cases do try judges”. Other former bar Presidents four in their numbers and other senior colleagues also argued the bail application. After the lengthy arguments from the defence for the bail application, the prosecution requested for adjournment to reply to the application which was granted. The matter was thus adjourned to the 24th May 2017, at the instance of the prosecution.

To all the lawyers who were present in court today to defend our leaders and our other brothers tried today, we say thank you . To barrister Karim Khan all the way from the Uk and the entire UN observers, we say thank you… It should be noted that Barrister Karim Khan argued vigorously, that an application for bail should be granted to Barrister Balla and Dr Neba. He argued the application for more than an hour citing provisions of the constitution and international conventions and treaties duly signed and ratified by Cameroon notably the International Convention on Civil and Political Rights of 1966, the Bill of Rights and the African Charter on Humans and Peoples Right. He ended his submission by saying that “judges try cases but case do try judges. Let’s wait and see!!
(Facebook)

He made the statement in a press conference in Yaounde on Wednesday, April 12.

The senior diplomat visited Cameroon to discuss three pertinent issues notably; the situation of the detainees, the suspension of the internet services in the two Anglophone Regions and the implementation of the recently announced measures by the Government towards addressing the crisis.

Prior to the press conference, he had met with the Prime Minister, Philemon Yang, the Minister of External Relations, Lejeune Mbella Mbella, and other Government officials whom he reportedly advised to release those in detention as a way forward.

He described the situation in both Regions as deplorable, given that, the inhabitants live in fear and have no access to internet connectivity to run their affairs.

Fall is calling on the release of the detainees after having met with them at their detention areas and discussed with their lawyers. “I had the opportunity to  meet with some of the persons held in detention in relation to the ongoing crisis in the Northwest and Southwest Regions, notably Barrister Felix Nkongho Agbor Balla and Mancho Bibixy. They gave me fundamental information and I can assure you that the United Nations is following up with particular attention,” he stated. 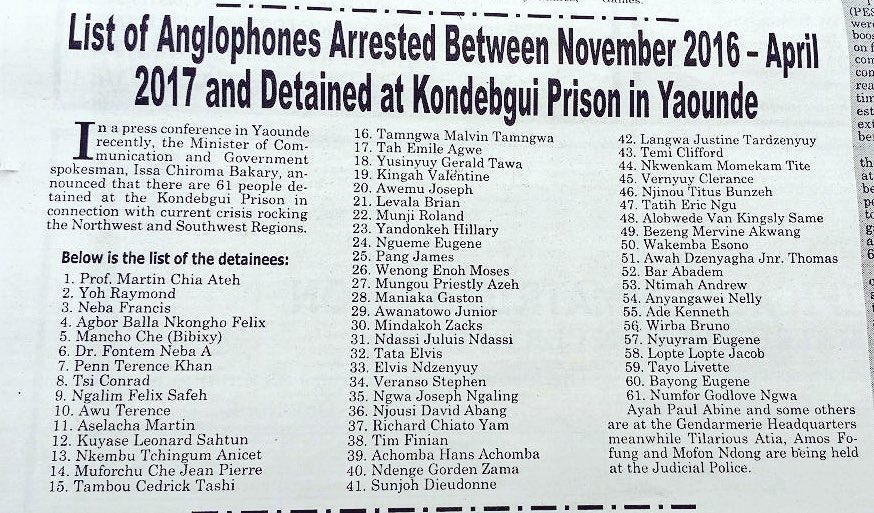 Since 17th Jan 2017, hundreds of Anglophones have been arrested & hundreds in exile. List of identified detainees. #Cameroon #Cameroun 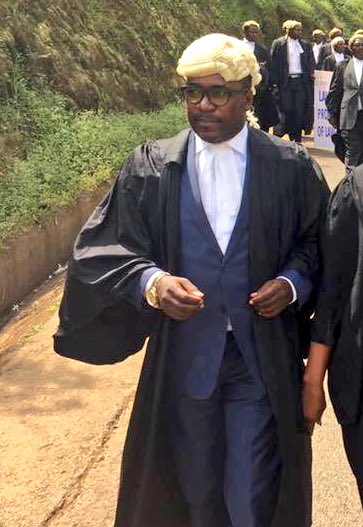 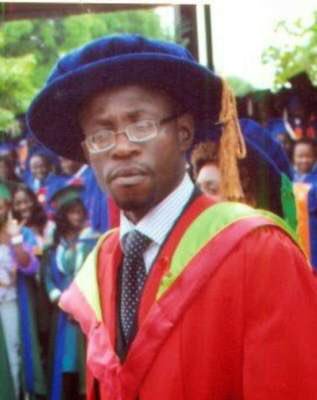 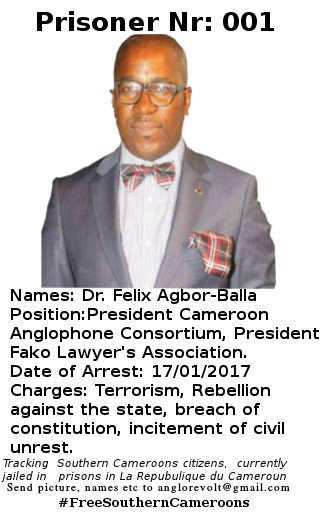 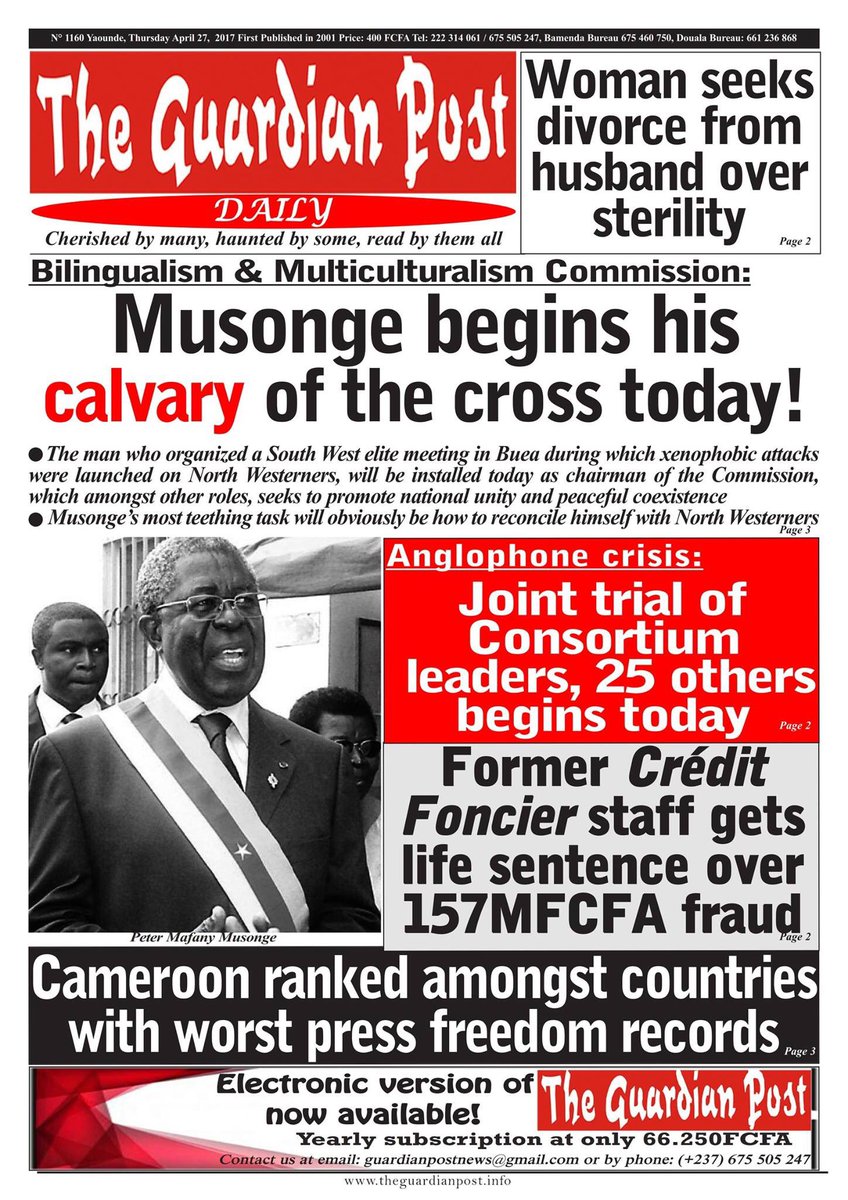