Egypt/UK: Aya Hegazy and co-defendants acquitted of all charges by Egyptian court

After more than three years in pre-trial detention, Egyptian charity founder Aya Hegazy and seven co-defendants have been acquitted today of all charges against them. BHRC looks forward to their imminent release.

Ms. Hegazy is a US-Egyptian citizen and the founder of the Belady Foundation for street children; she was arrested in May 2014 as part of a crackdown by the Egyptian government on NGOs.

BHRC has previously expressed serious concerns at the length of pre-trial detention and unreasoned refusals to grant conditional release. This case highlights systemic issues in the Egyptian criminal justice system: BHRC has co-authored an open letter to President Sisi on punitive and excessive use of pre-detention in cases of lawyers and human rights defenders. No response has been received from any member of the Egyptian government to date.

BHRC has been observing Aya Hegazy’s trial on behalf of EuroMed Rights since February 2016, and has attended almost all hearings since then. For further details of our concerns raised about the trial to date, please see our interim report.

The Observatory for the Protection of Human Rights Defenders, a partnership of FIDH and the World Organisation Against Torture (OMCT), has received new information and requests your urgent intervention in the following situation in Turkey.

The Observatory has been informed by reliable sources about the conviction of Mr. Muharrem Erbey, human rights lawyer, former Vice-President of the Human Rights Association (IHD) and former Chairperson of IHD Diyarbakır.

According to the information received, on March 28, 2017, the Diyarbakir Heavy Penal Court sentenced Mr. Muharrem Erbey to six years and three months in prison after being convicted of “being a member of an illegal organisation” pursuant to Article 314/2 of the Criminal Code. On the same trial, the Diyarbakir Heavy Penal Court further condemned 111 Kurdish figures to imprisonment and acquitted other 43. A few days after the sentencing, Mr. Erbey’s lawyers filed an appeal with the Court of Cassation. Mr. Erbey is amongst the other 174 figures that were being prosecuted for alleged membership to the Kurdish Communities Union (KCK). 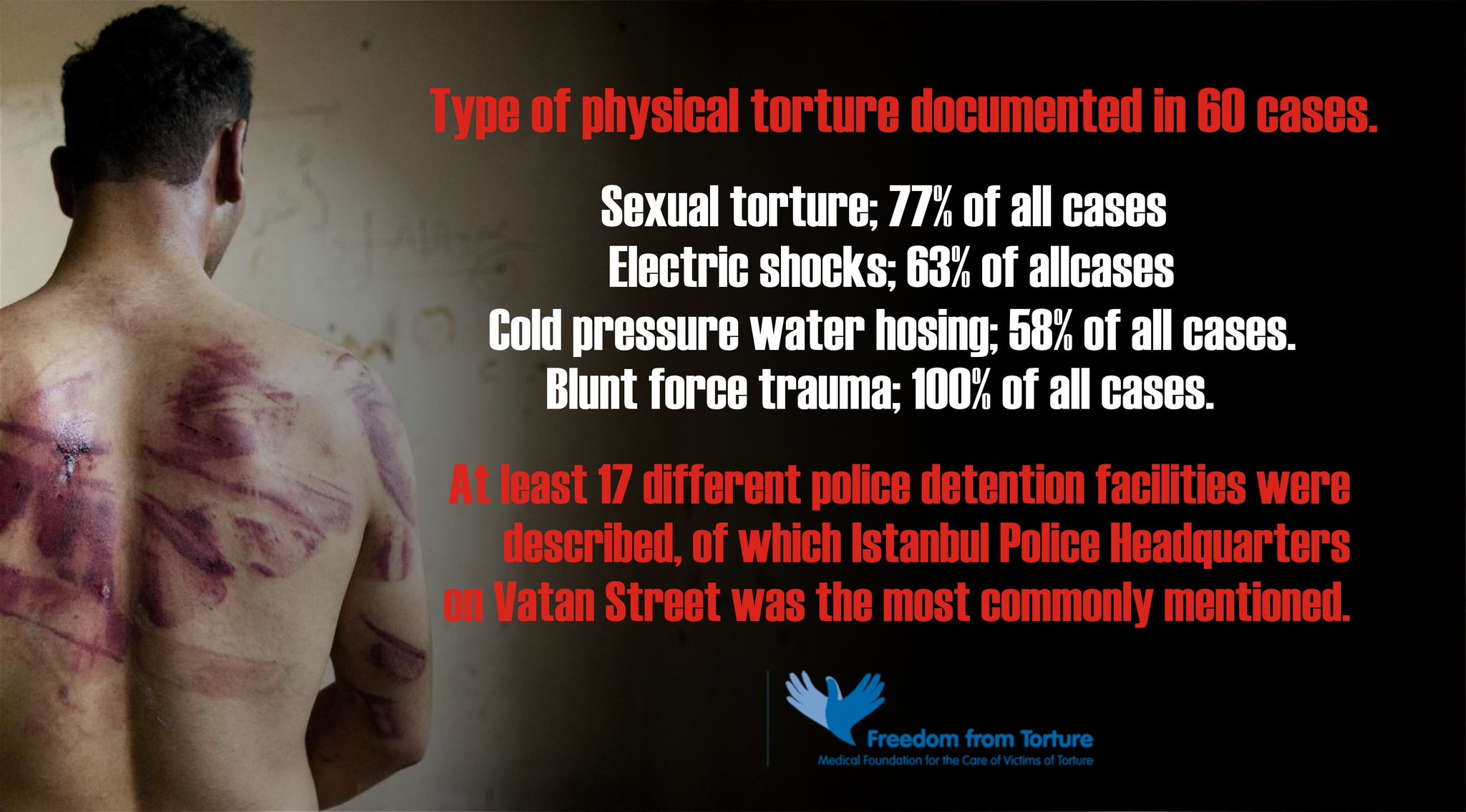