On the eve of protest in three cities against SLAPP-style harassment lawsuits, the main target of what has become known as the “Mother of All SLAPP Attacks” discussed the new corporate playbook for using courts to silence advocacy.

Steven Donziger, a Harvard-educated lawyer, organized the team that won a landmark $12 billion environmental judgment against Chevron in Ecuador. After losing the case, Chevron attacked the plaintiffs in Ecuador’s Amazon and their lawyer, Donziger, with a SLAPP lawsuit that might be the most vicious and well-funded corporate retaliation campaign in U.S. history.  (See here for the evidence against Chevron.)

A SLAPP lawsuit is one filed by a corporation or governmental entity to harass, intimidate, and ultimately silence critics rather than for the merits of any underlying claim.  The party that initiates a SLAPP suit almost always has a huge resource advantage compared to the person targeted, which is the case here given that Donziger works out of his Manhattan apartment while Chevron is one of the largest companies in the world. Such lawsuits also violate the Free Speech clause of the U.S. Constitution.

Chevron targeted Donziger with six public relations firms, hundreds of lawyers and investigators, and a U.S. federal judge who allowed the oil giant to present paid-for witness testimony on a civil “racketeering” case that Donziger said “was an attempt to frame me with criminal wrongdoing.” Chevron has spent an estimated $2 billion to pay 60 law firms to attack the Ecuadorians and their lawyers.

Donziger – called a “hero” of the environmental movement by Greenpeace co-founder Rex Weyler — speaks below on the eve of international protests against intimidation SLAPP lawsuits staged by the “Protect the Protest” coalition including Greenpeace, RAN, Mother Jones, Wikimedia, Electronic Frontier Foundation, and human rights and environmental organizations. He was interviewed by Karen Hinton, the longtime U.S.-based spokesperson for the Ecuadorian communities and the former press secretary for New York City Major Bill DeBlasio.

France’s foreign ministry said on Thursday it regretted the arrest of the husband of a detained Iranian human rights lawyer, a rare criticism that is likely to irk Tehran at a time of strained relations.

Reza Khandan is married to Nasrin Sotoudeh, an activist lawyer who served about half of a six-year jail sentence imposed in 2010 for spreading propaganda, then was arrested again in June.

Khandan, who had campaigned for his wife’s release, told Iranian media then she was facing security charges. He said on Facebook on Monday he had been called in for questioning by Iran’s Ministry of Intelligence, and when he objected he was told, “Then you’ll be arrested”.

“France regrets the arrest in Tehran of Reza Khandan, husband of Nasrin Sotoudeh,” Foreign Ministry spokeswoman Agnes von der Muhll said in a statement. “We remain very concerned about Mrs Sotoudeh, who started a hunger strike on Aug. 25, and we hope she and Mr. Khandan are released quickly.”

France rarely comments publicly on human rights issues in Iran. It is now working with Britain and Germany to save a 2015 agreement on Iran’s nuclear program, which was thrown into disarray when U.S. President Donald Trump pulled out of the accord in May and re-imposed economic sanctions on Iran. 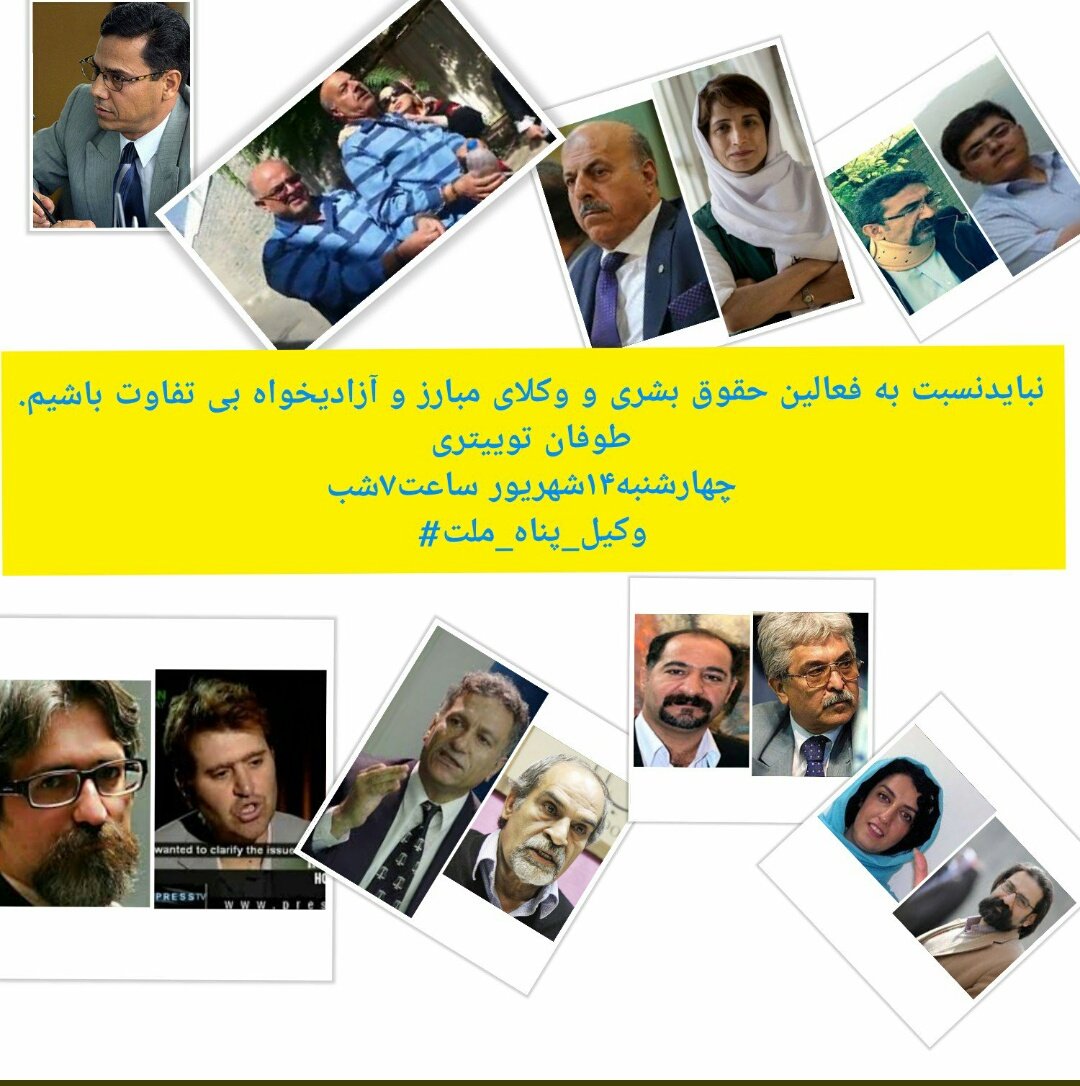 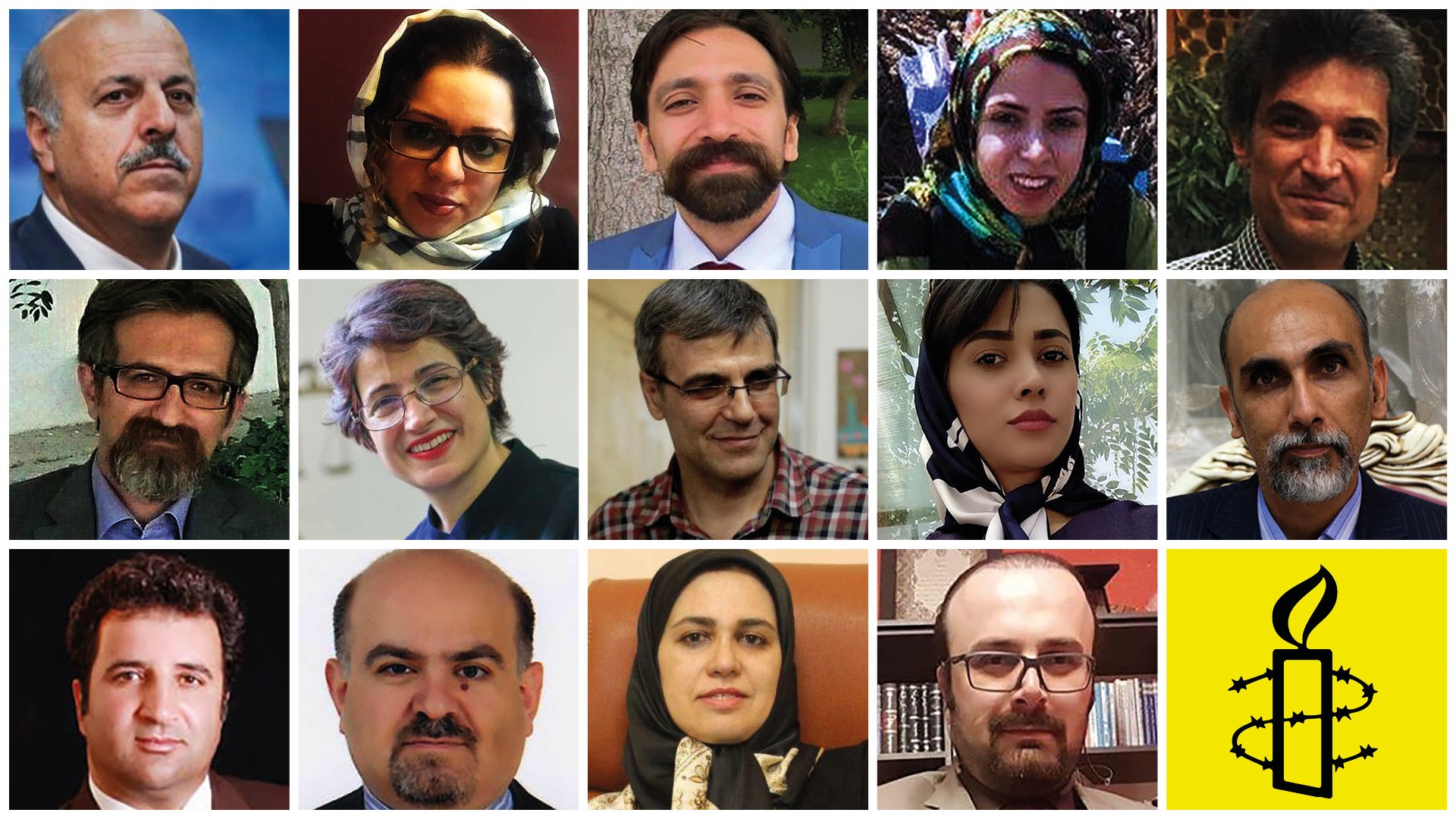 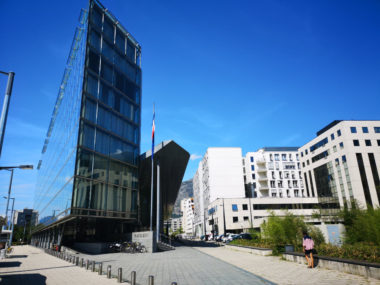