Imprisoned human rights lawyer Mohammad Najafi has been freed after receiving a pardon in one of his cases, his lawyer confirmed to the Boroumand Center. Mr. Najafi had been sentenced to 3 years of prison time and 74 lashes in one of the cases against him. https://t.co/JVeLUqlRjZ

A lawyer was stabbed to death by an unidentified assailant in Las Piñas City before dawn on Tuesday.

Police said Mejia had just gotten off her car when the killer attacked her in front of an apartelle along Marcos Alvarez Avenue in Barangay Talon 5.

City police chief Col. Simnar Gran said their investigation showed that Mejia was supposed to meet someone before she was killed.

Probers said they were eyeing robbery as a possible motive for the killing as the victim’s bag was missing.

Witnesses said the suspect fled on a motorcycle after the incident.

A local court in LB Nagar on Wednesday sentenced a man to undergo life imprisonment and his acquaintance to one year rigorous imprisonment for murdering a lawyer at Jawahar Nagar.

The court convicted D Lokesh Babu to life and S Suman Reddy to a year, both residents of Shamirpet.

In June 2016, A Uday Kumar, a lawyer from Kapra was murdered by Lokesh Babu, Suman Reddy and their associates over a property dispute. Lokesh with the help of his associates had attacked Uday with a sickle leading to his death. They shifted the body in a car to a secluded place in Keesara Dayara where they burnt it.

The Jawahar Nagar police booked a case of murder and arrested five persons. After investigation, a chargesheet was filed in the court. The court conducted a trial and pronounced its verdict sentencing Lokesh and Suman, while acquitting three others. 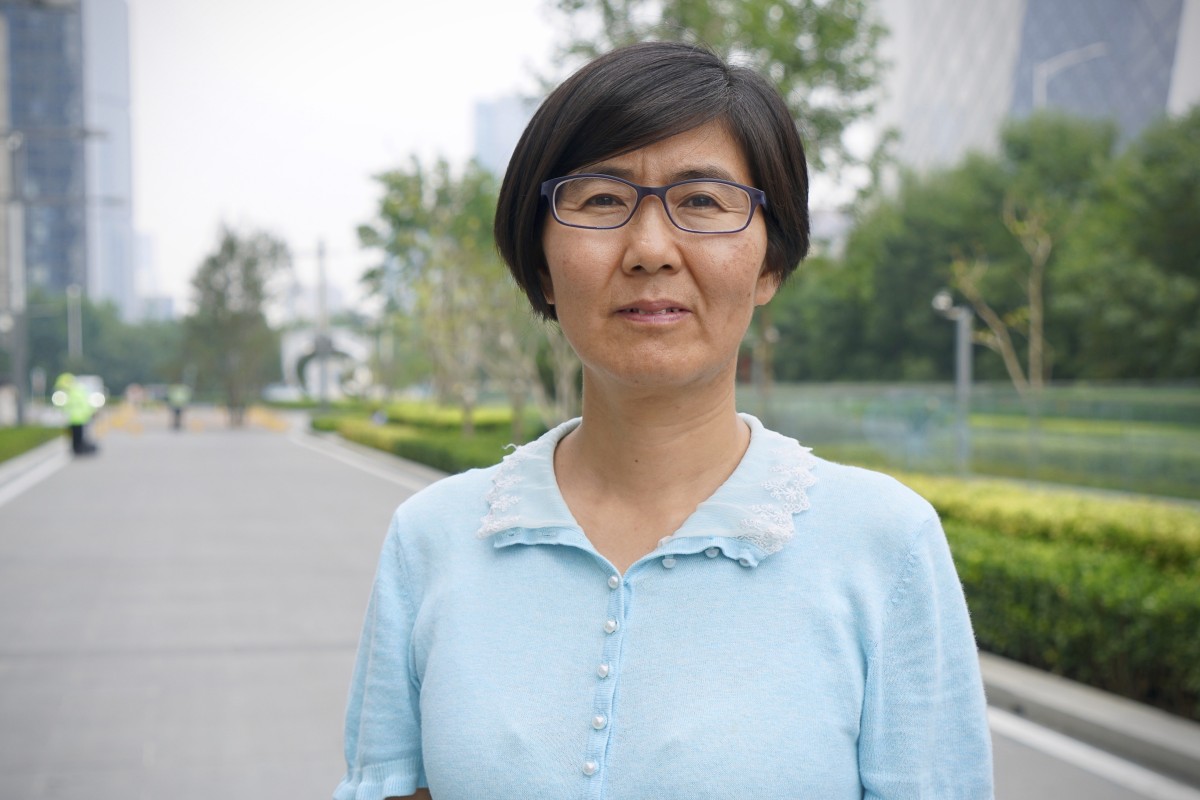 Wang Yu, the Chinese human rights lawyer who was taken away by police outside the US embassy on Wednesday night, has been released after several hours’ detention, according to her husband Bao Longjun.

Wang was the first lawyer to be swept up in the nationwide clampdown on lawyers and activists in 2015 – known the “709 crackdown” for the date on which it began, July 9 – in what critics said was an attempt to stymie China’s emerging rights defence movement.

Wang was handcuffed and taken away by police when she was invited to participate in a seminar at the embassy in Beijing and refused to provide officers with identity verification.

The seminar she had planned to attend was being held to mark Women’s History Month. on the theme of “Using the Law to Combat Domestic Violence”. The event went ahead as scheduled at 6.30pm, local time.

Wang was detained at an identification checkpoint outside the embassy a few minutes beforehand after she told police she had not brought an identity card with her and questioned their behaviour.

China: ‘709’ human rights lawyer Wang Yu taken away by Chinese police while trying to enter US embassy in Beijing 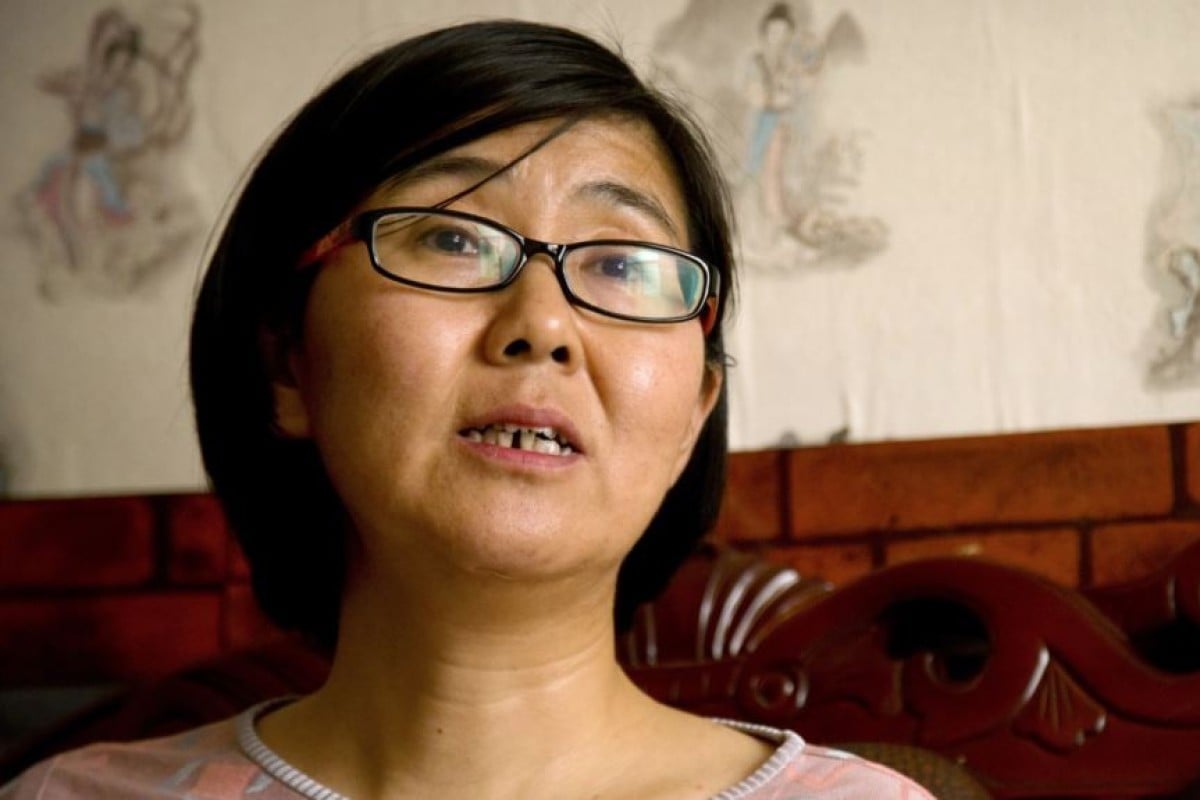 Prominent “709” Chinese human rights lawyer Wang Yu was taken away by police outside the US embassy in Beijing on Wednesday evening, after refusing to provide officers with identity verification.

Wang was the first lawyer to be swept up in Beijing’s nationwide clampdown on lawyers and activists in 2015 – dubbed the “709 crackdown” for the month and day on which it began, July 9 – in what critics said was an attempt to stymie China’s emerging rights defence movement.

Her latest detention was confirmed to the South China Morning Post by both Wang’s husband, Bao Longjun, and her friend Tang Zhishun, a Beijing-based land rights activist who had accompanied Wang to a seminar at the capital’s US embassy.

Tang told the Post that as he and Wang went through an identification checkpoint outside the embassy at around 6.26 pm local time, Wang told Chinese police she had not brought her identity card with her.

“The police then took her away and handcuffed her hands from the back, dragged her to a police car and took her to a police station,” Tang said. “The whole thing happened within a few minutes.”

About 45 minutes ago, outside the US embassy in Beijing @USA_China_Talk, lawyer Wang Yu @wangyulawyer was dragged into a police car at the southeast corner of the embassy. She was going to the embassy for a lecture on domestic violence and law. https://t.co/2ilIg5AXDc

Infuriating. I met Wang Yu @wangyulawyer and her husband @baolongjun2015 not long ago. They are both inspiring, courageous lawyers. https://t.co/ZYD4e6HafD

State agents warn human rights lawyer Wang Yu’s former clients and other fellow lawyers not to contact her. Some of Wang’s social media accounts have also been shut. https://t.co/X3LNrrx1KD