Spain: Scholars at Risk concerned about prosecution of 4 academics and a lawyer

On October 25, 2018, a Court charged four professors, along with a lawyer, with “disobedience” and “usurpation of functions,” for accepting appointments to serve on an electoral commission for Catalonia’s independence referendum in September 2017. If convicted, they would face up to two years and nine months’ imprisonment.

On September 6, 2017, the Parliament of Catalonia passed the Law on the Referendum on Self-determination of Catalonia. Its passage required the establishment of an electoral commission that would oversee the referendum. The five commission members appointed included four academics — Jordi Matas and Marc Marsal, of Universitat de Barcelona; Tània Verge, of Universitat Pompeu Fabra; and Josep Pagès, of Universitat Autònoma de Barcelona — and lawyer Marta Alsina. All five accepted their appointments. Shortly thereafter, a public prosecutor charged the commission members with “disobedience,” “misappropriation of public funds,” and “usurpation of functions.”

Nearly two weeks before the referendum was scheduled to take place, the Spanish government challenged its legality. On September 20, the Spanish Constitutional Court issued a judgment imposing a 12,000 Euro daily fine to each member of the electoral commission until they resigned. They did so on September 22, one day before the fine would go into effect.

Since 2011, the UAE has embarked on a “ruthless crackdown targeting human rights defenders, judges, lawyers, academics, students and journalists, apparently designed to stamp out all dissent in the country,” according to Amnesty International. 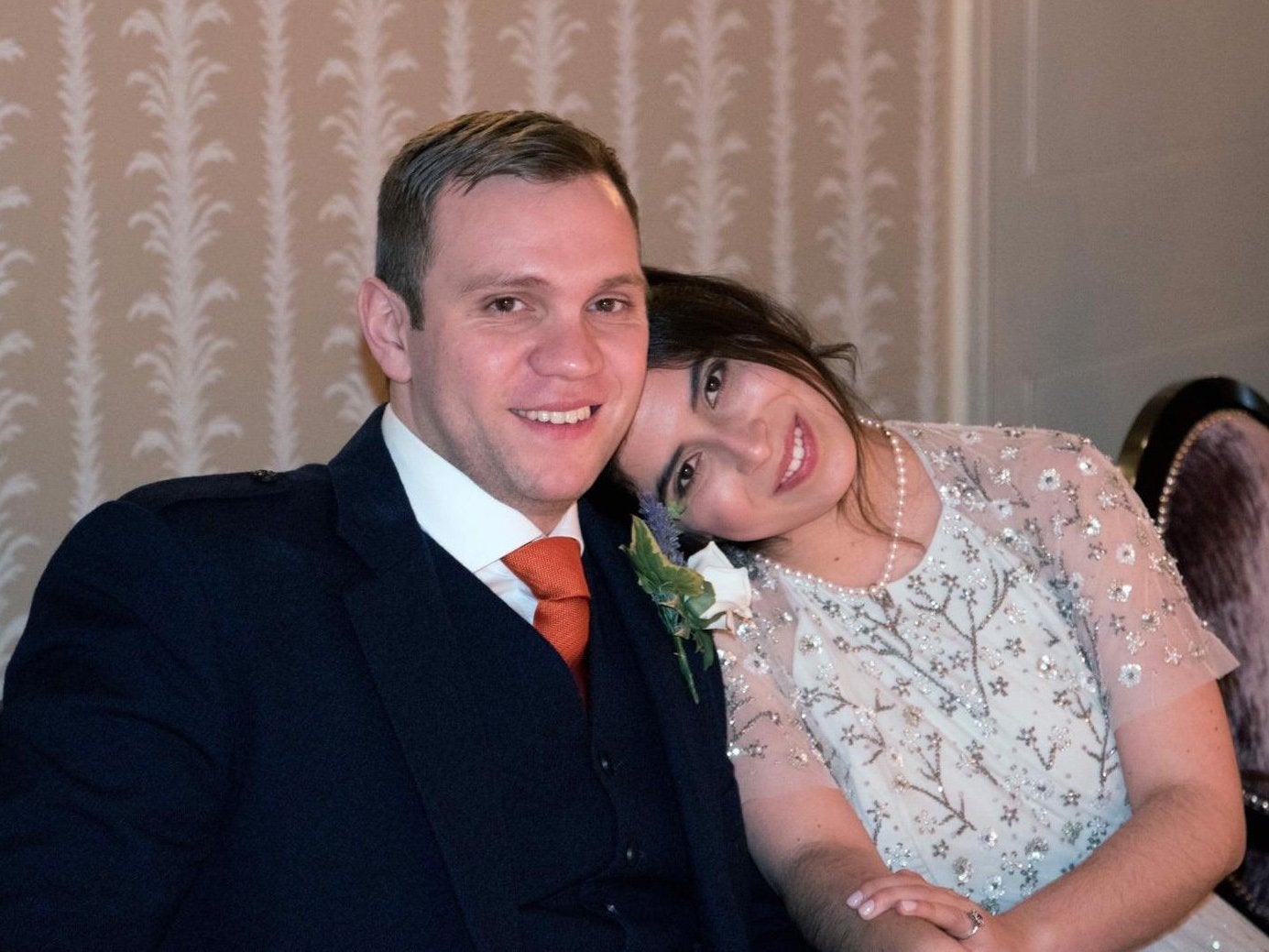 Rights groups are calling on the United Arab Emirates to release dozens of prisoners of conscience imprisoned in the country following the pardon of British academic Matthew Hedges.

Mr Hedges, a 31-year-old student at Durham University, was arrested in May while leaving Dubai airport after conducting research for his PhD thesis. He was charged with spying and held for five months in solitary confinement, before being sentenced to life in prison.

He denied all the charges, and following intense diplomatic pressure from the British government was granted a pardon by the UAE’s President Khalifa bin Zayed Al Nahyan.

But following his release, Amnesty Internationalhas called for a renewed focus on other detainees held in the UAE, and a “far more robust position from the UK in defence of human rights across the entire Gulf region.”

“Matthew’s ordeal is a reminder that the UAE is a deeply repressive country which ruthlessly suppresses free speech and peaceful criticism, and we should spare a thought for Emirati prisoners of conscience like Ahmed Mansoor or Mohammed al-Roken who aren’t getting a pardon today,” said Kate Allen, Amnesty International UK’s Director.

Dr Mohammed al-Roken, a human rights lawyer, was arrested in 2012 in what Amnesty described as a “grossly unfair” trial of 94 reformists known as the UAE 94.

Relieved that #MatthewHedges has been released! Demand the release of other wrongfully imprisoned academic in the #UAE, Dr. #NasserBinGhaith! https://t.co/vEYDwZsj2D

Lawyers Akın Atalay and Mustafa Kemal Gungor, Bulent Utku who were chair and board members, and also lawyers of the Cumhuriyet Foundation and its enterprise Cumhuriyet daily were convicted of terrorism charges by Istanbul 27th High Assize Court.

At the end of the 18-month trial against journalists and executives of Cumhuriyet Foundation and its enterprise Cumhuriyet daily, 17 of 20 defendants including three lawyers were convicted of terrorism charges.

Akın Atalay who was chair of the Cumhuriyet Foundation, and also lawyer of Cumhuriyet daily and its several journalists was sentenced to seven years and three months.