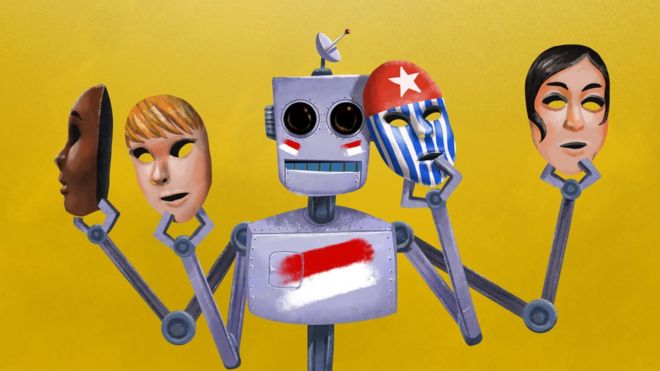 A lawyer, Jerry Obasi, who was assaulted by police officers is now in the hospital, an official has said.

The Nigerian Bar Association (NBA) has also condemned the assault which the police leadership has vowed to investigate.

The video of the assault, which was posted on social media, has since gone viral.

In the video, seen by PREMIUM TIMES, armed police officers could be seen beating the lawyer who tried to talk to them.

It was the intervention of other police officers that saved the lawyer from the beatings.

In a statement by the spokesman of NBA, Kunle Edun, the association described the attack as unprovoked, undignified and degrading.

“The Nigerian Bar Association, has been informed by the Chairman of the Onitsha branch of the NBA, Mr. Ozoemena Erinne, of the unprovoked, undignified, degrading, shameful, disgusting and unprofessional conduct of officers of the Nigerian Police Force over the grievous assault inflicted on its member *Ogbonnanya Jacob Obasi Esq.,* in the afternoon of Friday, October 11th, 2019,” Mr Edun said.

NBA Condemns The Assault Of O.J. Obasi Esq., By The Nigeria Police Force, Promises To Take Up The Matter

Policemen beat lawyer for cautioning them against attacking resident