In nationwide operations yesterday, security forces detained 61 people, from civilians to former judges, accused of affiliation with FETÖ, the terrorist group behind the 2016 coup attempt 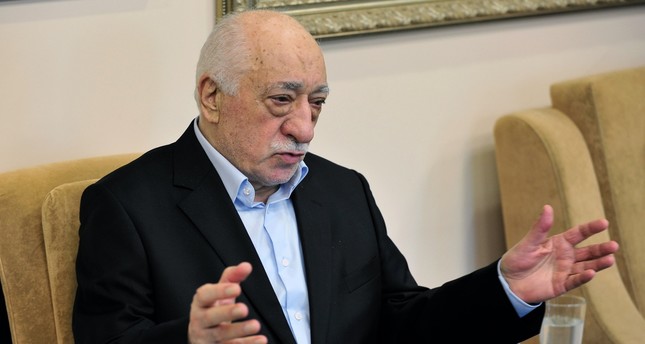 A new wave of operations against the Gülenist Terror Group (FETÖ) yesterday saw the arrest of 61 suspects across the country. The operations that come three years after the terrorist group tried to seize power, target secret members of the group, from former judges and lawyers to civilians.

Prosecutors in the capital Ankara ordered the arrest of 29 suspects accused of involvement in fraud in exams for administrative judges in 2013. According to prosecutors, the suspects were implicated in a scheme to steal questions and answers for exams to help the terrorist group plant its members in the Turkish judiciary. Fourteen suspects were arrested in operations in Ankara and 20 other cities. Operations were underway to capture the other suspects.

The suspects, who are accused of fraud in official documents and for membership of a terrorist group, include former judges, prospective judges and lawyers. The Chief Prosecutor’s Office in Ankara says FETÖ members had access to questions and answers for the exam beforehand and delivered them to their members staying in houses designated for judges and prosecutors. Those “study houses” were places where FETÖ infiltrators memorized the answers to questions and managed to pass the exam, a gateway for infiltration into the judiciary. FETÖ is known for its widespread infiltration into the judiciary, law enforcement, military and bureaucracy.

TLSP has completed its comprehensive research report on whether the State of Emergency Inquiry Commission has offered an effective legal remedy for #purges and closed institutions under #emergencydecreelaws. Access the report here: https://t.co/fg8wbQd12K pic.twitter.com/4JBGBjJNUy

We found that the evidential threshold applied by the Commission to establish applicants’ alleged links to illegal organisations is very low. Meaningful participation of applicants in the non-transparent process is barred, and the Commission lacks independence and impartiality.