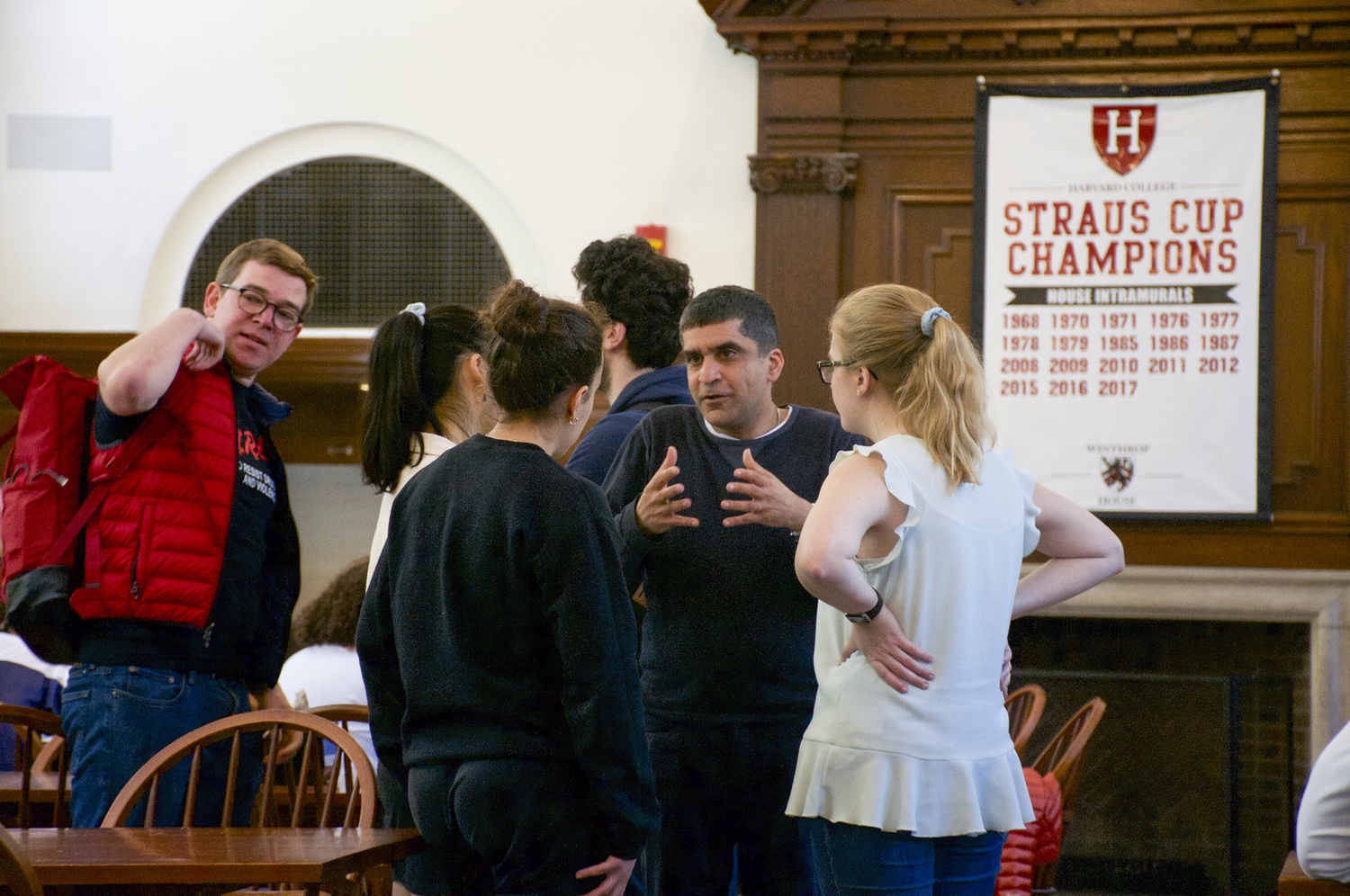 Grassley asked Bacow to provide responses to a series of questions about how administrators decided to remove Sullivan, and about the state of academic freedom at the University more broadly. Grassley asked Harvard to send its reply to the Senate Finance Committee before Oct. 25.

“To be clear, it is generally Harvard College’s business as to what faculty members it employs and how it employs them,” Grassley wrote. “But this episode raises significant concerns that have implications for the state of tax-exempt higher education in the United States and how it is preparing the next generation of our Nation’s leaders.”

The College’s decision not to renew Sullivan followed a months-long controversy over his decision to represent Hollywood producer Harvey Weinstein, who currently faces criminal charges including rape and sexual assault.

Harvard spokesperson Rachael Dane wrote in an email that the University has received Grassley’s letter. She reiterated previous statements noting that the decision not to renew Sullivan and co-Faculty Dean Stephanie R. Robinson was not directly related to the Weinstein case.