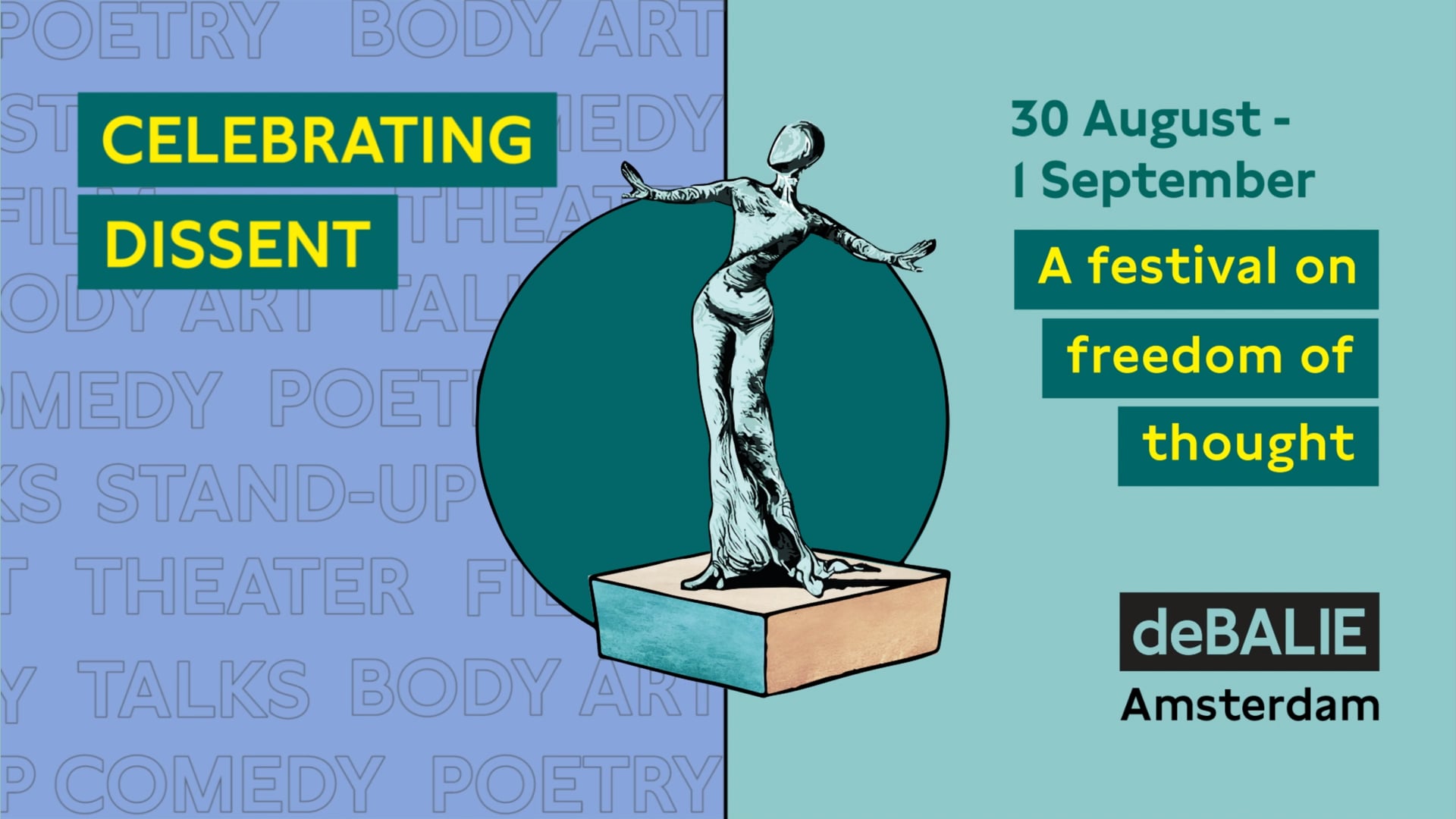 Six suspects were arrested in connection with the murder of a candidate attorney outside the Saki Pacific Grill restaurant on Victoria Road in Pietermaritzburg in the early hours of Friday.

Police spokesperson Sgt Mthokozisi Ngobese said the victim, Mluleki Msomi, 25, was attending a function in the area and went outside at about 1am to sit inside his white Toyota double cab bakkie.

“He was approached by two people and gunshots were fired. The deceased died on the scene.”

The first two suspects were arrested near the University of KwaZulu-Natal in Pietermaritzburg with a gun and bloody clothes.

The victim’s vehicle was recovered on Milner Road where another suspect was arrested. Three other suspects were also arrested.

“All six suspects will appear in court on Monday to face charges of hijacking and murder,” Ngobese said.

Austen Smith Attorneys, where Msomi started serving articles as a candidate attorney from last year, described him in a Facebook post as a friendly, dedicated young man with a big heart and an easygoing personality.

It said Msomi was due to be admitted as an attorney after serving his two years at the firm. 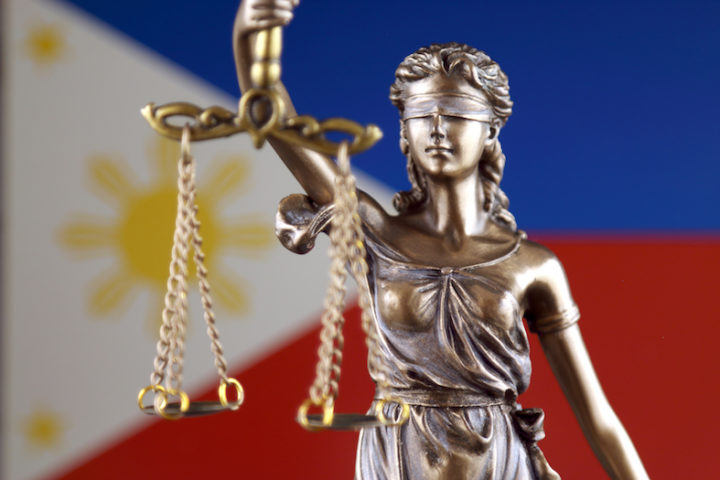 Today, Lawyers for Lawyers together with 151 international and domestic bar associations, other lawyers’ organizations and legal professionals from 49 countries around the world called on the Government of the Philippines to take all necessary measures to stop the attacks against and extrajudicial killings of lawyers and to end the culture of impunity in which these attacks occur.

The petition initiated by Lawyers for Lawyers and co-signed by bar associations, other lawyers organizations and legal professionals from 49 countries in Africa, Asia, Australia, Europe, North America and South America expressed deep concern over the increasing attacks against lawyers in the Philippines and the oppressive working environment they face since the start of President Duterte’s administration.

Since President Duterte took office on June 30, 2016, the number and intensity of attacks against lawyers have increased significantly. At least 41 lawyers and prosecutors were killed between July 2016 and 5 September 2019, including 24 practicing lawyers. In addition, at least five judges and retired judges have been murdered since July 2016, bringing the total number of jurists extrajudicially killed in the Philippines to at least 46 in the same period. Eight jurists survived attacks on their life.

Lawyers are also harassed and intimidated. They are subjected to (death) threats, surveillance, labelling, and other forms of attacks. Most killings and attacks of lawyers took place as a result of discharging professional duties or are believed to be work-related.

Philippines: Stop the Attacks and Extrajudicial Killings of Lawyers | Oral Statement to the 42nd Regular Session of the UN Human Rights Council

BHRC endorses UPR submission, written by @LRWCanada, raising concerns over extrajudicial killings in the #Philippines as part of the "War on Drugs", including 45 #lawyers, prosecutors and judges and 134 human rights defenders. Read the full submission—> https://t.co/TlA1anraJs

Lawyers, nurses, doctors, airline pilots are among many professionals are striking in Paris to protest the government’s pension reforms. Their different pension schemes total over ten billion euros – and they do not want to see it absorbed by the standardised system the government is proposing.

After last week’s mass public transport strike, on Monday over 700,000 skilled workers from 14 different fields are expected to be absent. It’s the first time professionals, from nurses to airline pilots, will march together under the same banner, “SOS retraites”, to defend their own specific pension plans.

“It’s a hold up,” exclaims Jean-Paul Hamon, the president of the Federation of Doctors in France. “They want to grab what we saved.

“It is not a strike of the rich. We work on average 60 hours per week. The nurses, who have a tough job and earn a low salary, will have to contribute more towards their retirement – only to earn a pension of 900 euros per month. That’s enough to make us very angry.”

The Chairperson of the Paris Bar, Christiane Feral-Schuhl, said that it is unprecedented for such a larger number of lawyers to mobilise for today’s strike. Half of France’s 700,000 lawyers work in and around Paris.

Like doctors, lawyers fear that their pension fund of around 2 billion euros will disappear under the government’s new system.

Lawyer Xavier Autain, a member of the umbrella SOS Retraite protest group, told RFI that his colleagues contribute some 80 to 90 million euros to the general pension plan for the rest of the population.

“We don’t understand why the government wants to switch us over to a general pension plan. Ours has been in existence since 1954 and we’ve managed it well with contributions which are higher than those set up under the general pension plan,” he says. On 12 September 2019 lawyer Veysel Ok, co-founder of the Media and Law Studies Association (MLSA) and one of the lawyers shortlisted for the 2019 L4L-award, was given a 5-months suspended sentence by the Istanbul 2nd Penal Court for insulting the Turkish judiciary in a newspaper article in 2015. Journalist Cihan Acar, who wrote and published the interview, received the same sentence.

In the interview mr Ok criticized the Turkish judiciary and explained that judges and the judiciary were no longer impartial and independent. Although this statement is factually correct (see https://www.coe.int/en/web/commissioner/-/turkey-needs-to-put-an-end-to-arbitrariness-in-the-judiciary-and-to-protect-human-rights-defenders) and shared by many, this did not prevent the prosecutors’ office to start a case against mr Ok for violating article 301 of the Turkish Criminal Code.

During the court hearing on 12 September 2019 mr Ok said he still holds the same opinion and was only using his right as a lawyer to criticize the judiciary. Article 23 of the Basic Principles on the Role of Lawyers specifically stipulates that lawyers, like other citizens, are entitled to freedom of expression and have the right to take part in public discussion of matters concerning the law, the administration of justice and the promotion and protection of human rights.