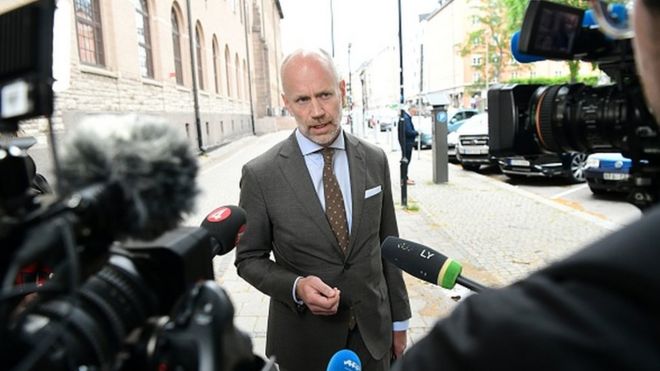 On its website, Stockholm Police described the shooting as “an isolated incident with no known connection to recent violent crimes”.

Mr Lilja was shot in the head and chest at his block of flats and then called the police himself with a neighbour’s phone, according to Swedish newspaper Expressen.

A witness told the paper Mr Lilja was shot while wrestling with a man on the ground.

The gunman, who fled the scene in a black SUV, is still at large, the paper reported.