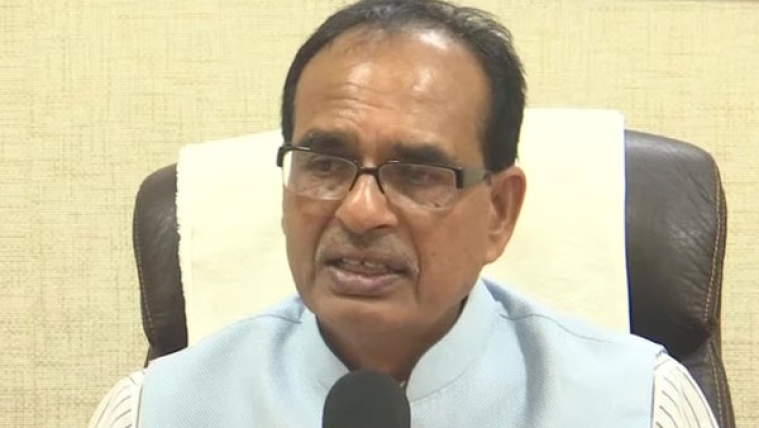 Madhya Pradesh has emerged as the first state in India to enact a law to protect lawyers from being assaulted. If doctors can unite to protect themselves from being assaulted in hospitals when they do not attend patients on time, there is no reason why lawyers, whose profession is as hazardous as doctors, should not be protected–like journalists who also serve society. The new law provides a jail term up to seven years for anybody obstructing a lawyer from discharging his functions, pressurizing him or threatening him to do something illegal or abstain from doing something lawful. The law is a welcome addition to the Advocates Act, 1961 which could have been amended by Parliament to protect lawyers throughout India.

Former Madhya Pradesh chief minister Shivraj Singh Chouhan announced in 2012 the Advocate Protection Bill would be introduced in the assembly during the monsoon session. Coming ahead of the assembly elections in 2018, Chouhan’s announcements were made to woo lawyers’ votes. Significantly, the Congress, the main opposition in MP had promised to implement the law within a month if the party was elected to power.

There are around 90,000 lawyers in MP alone. Bar councils and bar associations in several states, including Maharashtra, Andhra Pradesh and Uttar Pradesh, have over the years vainly sought a law to protect lawyers from assault. This is why lawyers in Bhopal launched several agitations last year to demand such a law.