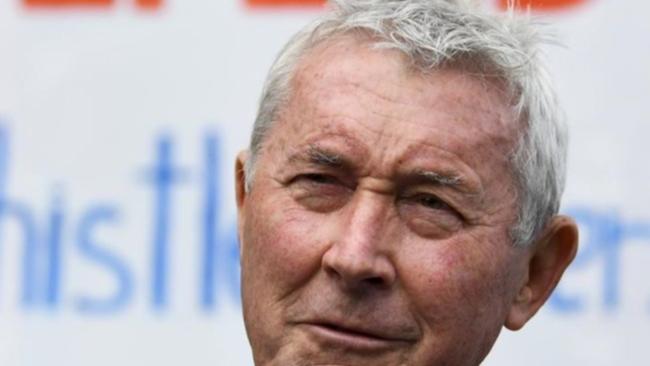 A lawyer at the centre of a diplomatically sensitive bugging scandal involving Australia and East Timor has returned to court.

Bernard Collaery appeared before the ACT Supreme Court on Thursday for the last in a series of preliminary hearings.

Collaery will next face a “national security” hearing at court on December 11 to determine what documents are kept secret in his matter.

It is understood he will only then be able to explain the case to his own lawyers.

Outside the Canberra courthouse, his counsel would not elaborate on the proceedings, simply saying they were “getting somewhere”.

Collaery, who is accused of revealing information about the bugging of East Timor’s cabinet rooms in 2004, is fighting the charge.

However his former intelligence officer client known only as Witness K will plead guilty over his alleged role in the affair.

The pair’s cases are now being dealt with separately, with Witness K expected to be sentenced at a later date.

There's a demonstration planned at the ACT Supreme Court for 8:30am this Thursday, 22/08—supporting truth-telling lawyer Bernard Collaery and Afghan Files whistleblower David McBride. If you're in Canberra and you can, get down and show your solidarity + support. #witnessk pic.twitter.com/vEYLsVQj3g

“Bernard Collaery, to his great credit, came through for the East Timorese. He assisted them in putting their case at the International Court of Justice at The Hague,” writes Gadfly columnist ROBERT MACKLIN https://t.co/ur9NnMmMLy pic.twitter.com/iDlkbsqFfN