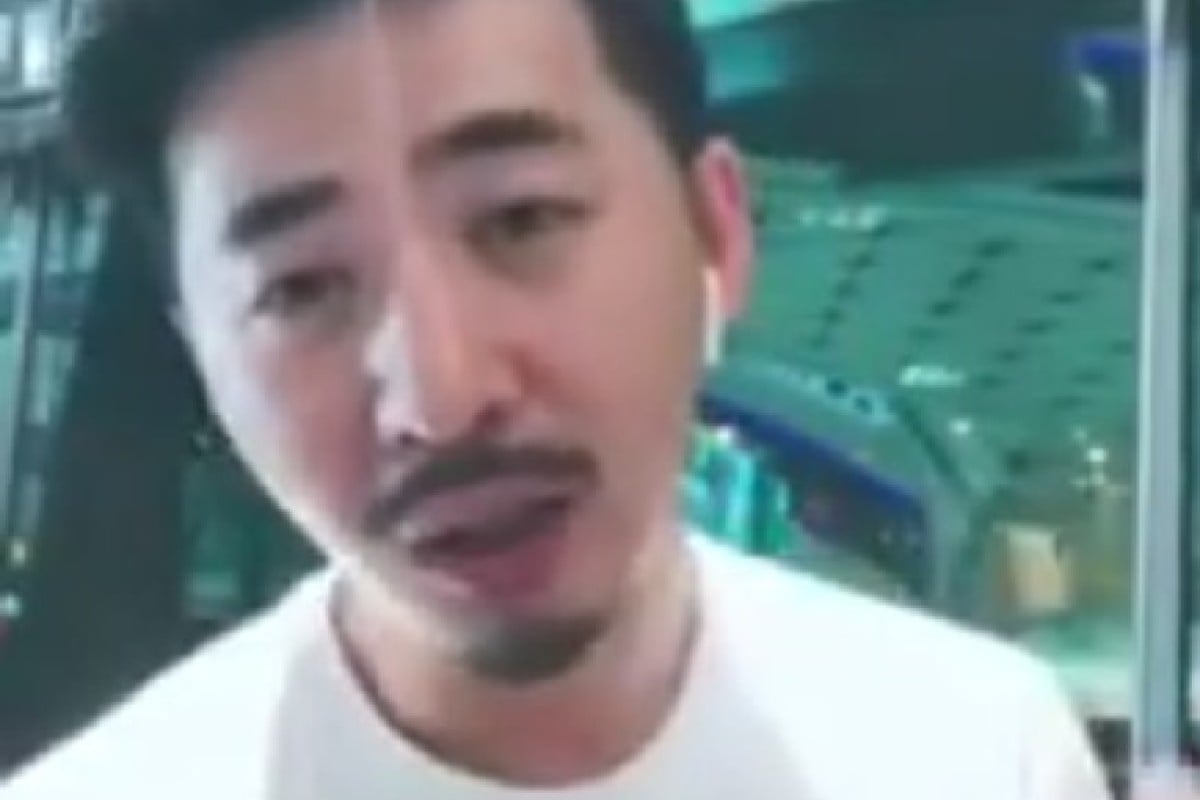 Human rights watchers and activists have expressed concerns for the safety of a mainland Chinese lawyer who went missing after visiting Hong Kong on the weekend to observe protests in the city.

Chen Qiushi, 33, a Beijing-based lawyer and public commentator, arrived in Hong Kong on Saturday as a tourist.

He attended a rally organised by pro-government supporters that day and also observed Sunday’s demonstration involving hundreds of thousands of anti-government protesters.

While in Hong Kong, Chen uploaded several video diaries and observations about the protests to his Twitter-like Weibo account, which has more than 770,000 followers. The diaries have since been deleted from his Weibo account but are still available on YouTube.

In his last video filmed at Hong Kong International Airport on Tuesday night, Chen said he was forced to cut his trip short and return to the mainland because of pressure from mainland police and lawyers associations. He said he could be disqualified from practising law because of his visit.

“I’m showing everyone my lawyer’s licence here. Why? Because it may not be mine any more after I return,” he said.

This mainland lawyer, Chen Qiushi, dared to come to Hong Kong and find out for himself what was going on. He posted what he saw and read. And now the Party is trying to make him pay the price for his curiosity. https://t.co/lZQs5eS6Lj

Qiushi Chen, the Chinese lawyer/celebrity who I tweeted about earlier has been reprimanded by #China authorities after giving unbiased reporting/views on #Hongkongprotest. His weibo blocked and video clips taken down #GFW. He fears he will also lose his legal prac licence. @RFI https://t.co/BWgiP9aKYF pic.twitter.com/0hz458SoOh