‘Merely for following and defending the law in normal practice, I have met naked threats delivered in my face by officials representing the Chinese government,’ Chen Jiangang says 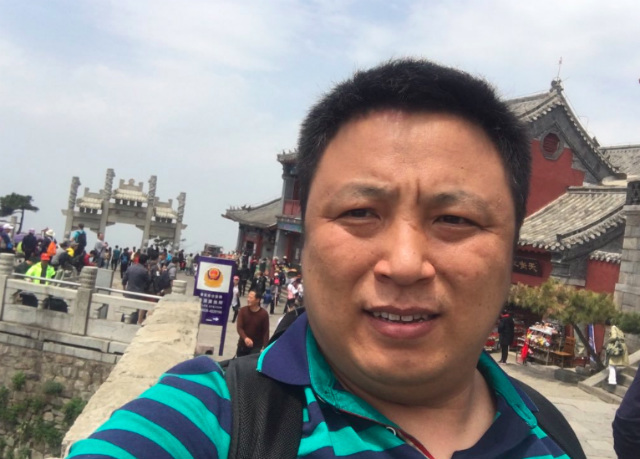 A Chinese human rights lawyer said Sunday, August 4, he had landed in the United States despite being stopped from leaving Beijing in April by mainland authorities who imposed an exit ban on him.

“My family and I have landed in JFK airport, New York, late night on August 3, 2019,” Chen Jiangang said in a statement provided by a friend to Agence France-Presse.

In April, the lawyer was pulled aside by customs at Beijing Capital airport as he prepared to board a flight to Seattle and told he was banned from leaving China.

He had been selected to study English there as part of the Hubert H Humphrey Fellowship, a program named for the late vice president that provides a year of US education for emerging leaders from around the world.

Beijing defended the ban as “in accordance with China’s own laws,” but the US State Department called it disturbing.

It was Chen’s work as a human rights lawyer in China that landed him in authorities crosshairs.

Chen represented Xie Yang – a leading lawyer involved in politically sensitive cases including defending Hong Kong pro-democracy activists – who was himself rounded up in a sweeping crackdown on legal staff in 2015.

Chen remained vocal on the case even after authorities removed him as Xie’s lawyer, drawing attention to his former client’s allegations of torture in police custody.

A Statement by Lawyer Chen Jiangang, Blocked Today From Leaving China to Take Part in the Humphrey Fellowship Program

How China mastered the art of academic censorship