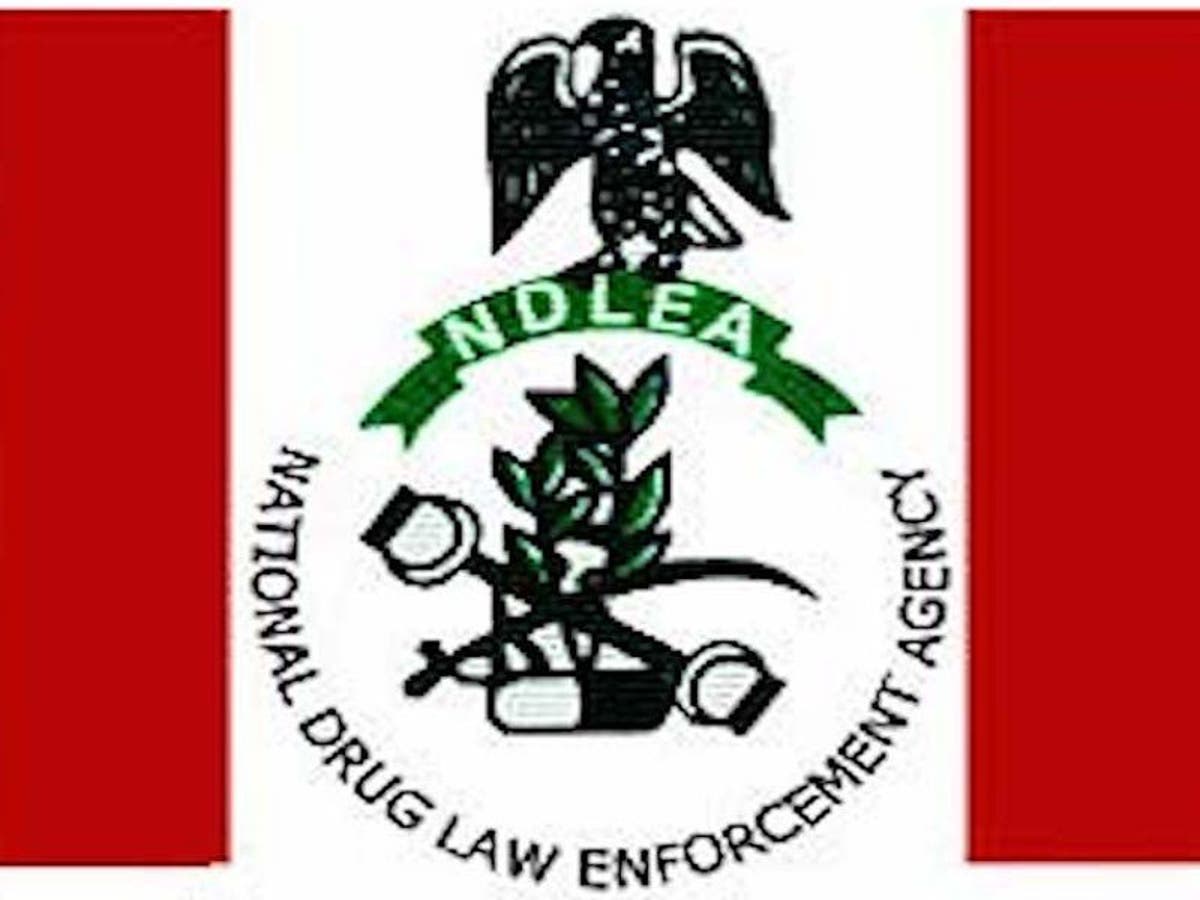 Justice Ibrahim Buba of the Federal High Court has declared the arrest, abduction, dehumanisation and detention of a Lagos-based lawyer, Chiedu Nweke, by the officers of the National Drug Law Enforcement Agency (NDLEA) Enugu State, as illegal, unlawful and null and void.

The court also ordered the agency to pay the sum of N 20 million  as general damages and N 30 million as exemplary damages in favour of the lawyer.

Justice  Buba gave the verdict while ruling on the Fundamental Rights Enforcement suit filed by Nweke against the NDLEA, its officer, Peter Udemgba, and the Attorney-General of the Federation to court over allegation of unlawful arrest, abduction, dehumanisation, detention, forcible extortion and robbery.

In the ruling, the court held  that the actions of NDLEA and its officers contravened Nweke’s right to freedom of movement, right to his dignity and his right to liberty.