The Supreme Court has ordered the Bar Council of India (BCI) to furnish comprehensive data regarding the status of various disciplinary proceedings pending before it and various State Bar Councils.

The order was passed by a Bench of Justices Arun Mishra and Aniruddha Bose in a contempt petition filed by NGO Common Cause alleging that lawyers in Delhi were violating directions in the 2002 judgment of Ex-Capt. Harish Uppal v. Union of India & Anr by resorting to strikes,

The BCI has been ordered to furnish data showing what it has done for implementation of its Resolutions relating to disciplinary issues. The Court has also asked BCI to furnish data regarding disciplinary matters pending before the BCI and various State Bar Councils and the duration for which they have been pending.

“Let BCI file entire data showing what it has done for implementation of its Resolutions as well as disciplinary matters pending throughout the country with various Disciplinary Committees of the various State Bar Councils and how many matters on disciplinary side are pending before the BCI and for how long.”

The Court also ordered the BCI to provide data with respect to the periodic strikes and cease work which are taking place in the country at various places and reasons for that. The affidavit should show whether the State Bar Councils have initiated any disciplinary action against the lawyers indulging in such strikes.

Supreme Court has called upon the Bar Council of India (BCI) to submit a list of lawyers who have been acted against throughout the country for unruly behaviour and for striking work in courts. The Court directed… https://t.co/D58co6aA5m

Iran/Kurdistan: The Secretary of National Unity Party in Kurdistan Released on Bail

Farhad Mohammadi, a lawyer and secretary of the National Unity Party in Kurdistan, was released on bail.

Kurdistan Human Rights Network (KHRN) has been informed that this lawyer was released from Sanandaj Central Prison at noon on Tuesday, July 9, 2019 after a 6-month detention on a heavy bail of 500 million Tomans.

This activist was arrested on Jan 4, 2019 following the massive arrest of environmental activists and members of the National Unity Party in Sanandaj and Kamyaran. He was detained in the solitary confinement of the Ministry of Intelligence Detention Centre in Sanandaj under the Torture and pressure for about 5 months of his arrest in order to make false confessions.

He was transferred to the quarantine ward of Sanandaj Central Prison on May 25, 2019 but – contrary to the usual practice of being released on bail, his interim detention was illegally extended per the request of the Prosecutor’s Office of the Islamic Revolutionary court of Sanandaj.

Farhad Mohammadi had only one short visit with his family in the presence of his interogators during the entire term of his detention despite the fact that his young daughter had been admitted to the hospital for a serious illness at the same time.

A month after his arrest, 59 lawyers published an open letter in which they had asked for the release of Mohammadi while stressing on his good professional standing.

The Secretary of National Unity Party in Kurdistan Released on Bail

Pakistan/Day of the Endangered Lawyer: Lawyers to protest govt references on July 13 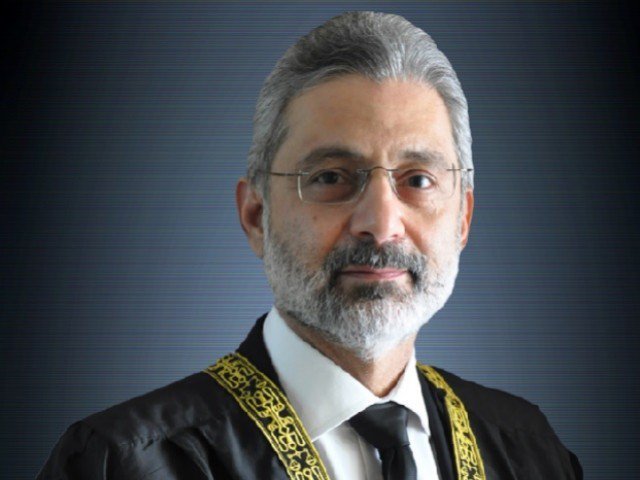 In its Wednesday press release, the PBC said the legal fraternity will stage a strike on July 13 against the references, which, they said, aim at undermining independence of judiciary.

In addition to observing strike, the lawyers will also attend a convention at the Peshawar High Court Bar to discuss the issues surrounding appointment of judges and amendments to the Supreme Court rules.

The convention will also hold discussions pertaining transparency of the Supreme Judicial Council’s (SJC) proceedings with regard to the references.  Other issues to be discussed include release of funds for bar council and bar associations as well as matters pertaining to incompetent and unauthorised judges.

Over 150 citizens on Thursday condemned the raids on the homes and offices of senior advocates Indira Jaising and Anand Grover earlier in the day. The signatories said the raids, which were carried out on their properties in both Delhi and Mumbai, were “nothing short of a brute show of intimidation as well as gross abuse of power”.

Earlier in the day, the Central Bureau of Investigation started searching the homes and offices of both the lawyers in a case related to alleged violation of rules under the Foreign Contribution (Regulation) Act. Last month, the agency had filed a case against Grover and his non-governmental organisation Lawyers Collective for alleged discrepancies in the utilisation of foreign aid. Grover is a trustee and director of Lawyers Collective. Jaising, who is married to Grover, is a trustee and secretary of the organisation.

“We, the undersigned individuals, strongly condemn the raids at the home and offices of senior advocates Ms Indira Jaising and Mr Anand Grover this morning by the CBI,” the group’s statement read. “This is especially so since both the advocates, well known for their pioneering work in the field of human rights, and their NGO, ‘Lawyers Collective’, have fully cooperated with the authorities ever since criminal charges were filed against them in alleged FCRA violation cases. The raids that have taken place today despite this show of cooperation are shocking.” 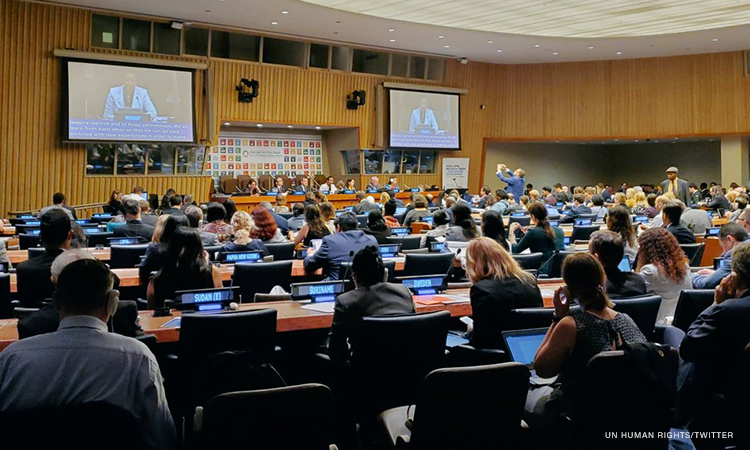 A United Nations council on Thursday adopted a resolution calling for a probe into the human rights situation in the Philippines, a move that rights advocates welcomed as a step toward accountability in the face of what they call a “murderous” drug war.

The resolution approved by 18 countries in the 47-member UN Human Rights Council, requests UN High Commisioner for Human Rights Michelle Bachelet “to prepare a comprehensive written report” on the Philippines.

Fourteen other nations, including the Philippines and China, voted against. The remaining 15 abstained.

“Such resolutions especially those passed by a tiny minority can and will be ignored. No consequences,” Locsin said on Twitter.

Locsin also warned that the “initiative to insult the Philippines with the assumption without proof that it commits gross abuses” will have “far reaching consequences”.

Respondents to writ of amparo petition a no show in hearings