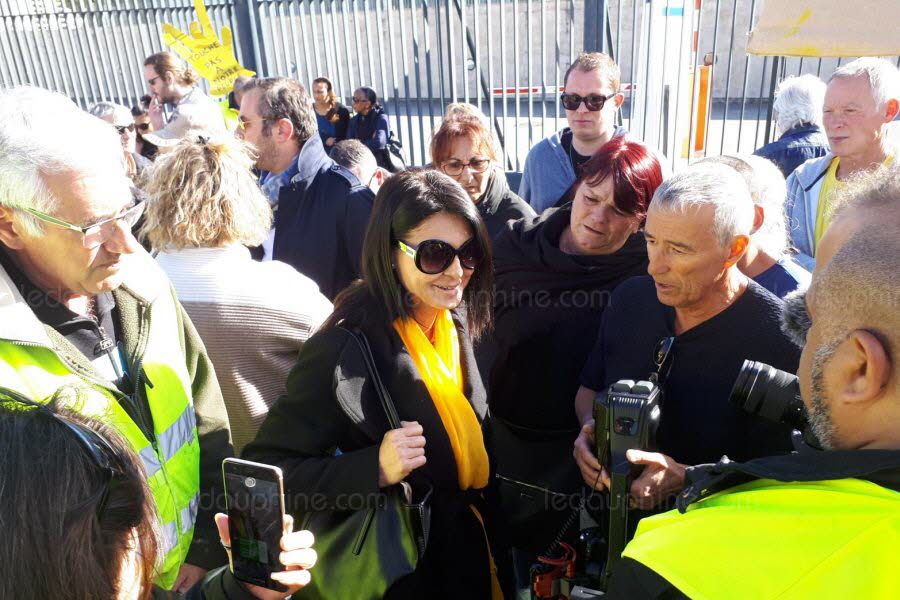 A prominent rights lawyer detained during a nationwide crackdown on his profession by the ruling Chinese Communist Party has been made homeless along with his family, after police forced them to leave their rented accommodation in a suburb of Beijing.

Xie Yanyi was released from criminal detention on bail in January 2017, buthasn’t been able to practice law, as the authorities have refused to renew his license.

Xie and his wife Yuan Shanshan were recently forced to move yet againfrom their rented home in Miyun, a town on the outskirts of Beijing, when their landlord refused to renew their lease, citing pressure from the local police, the Civil Rights and Livelihood Watch website reported.

Fellow rights lawyer Li Jinglin said their treatment was similar to that meted out to many colleagues and their families.

“Lawyers are getting together to mitigate the hardship faced by the families of detained rights lawyers,” Li said.

“Everyone contributes a little money to the fund every month, to help out people whose husbands are in jail, or families who are in difficulty,” he said. 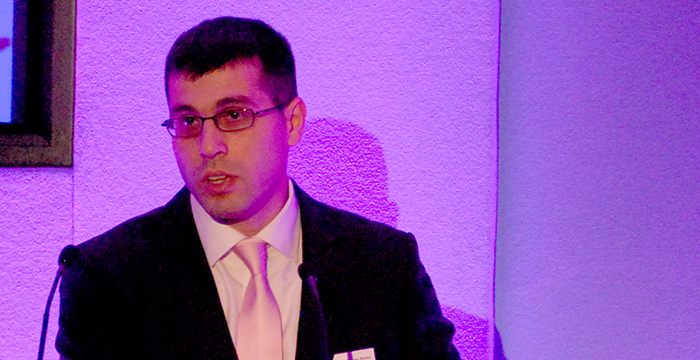 Ozcan Keles, a UK citizen of Turkish descent, is accused of “spreading propaganda” on Twitter as well as giving £100,000 to “fund terrorist activities”, CourtNewsUKreports.

The 40-year-old, who is currently studying for a PhD in human rights law at the University of Sussex, was arrested in May after Turkish authorities issued a warrant for his extradition.

The extradition request alleges, among other things, that Keles used his social media accounts to share videos of exiled Turkish scholar Fethullah Gülen as propaganda. It also alleges that he is is a member of Fetö, a group with links to Gülen and the failed Turkish coup in 2016. Keles denies all the allegations.

On 1 July 2019, Lawyers for Lawyers together with Lawyers’ Rights Watch Canada and the Human Rights Institute of the International Bar Association delivered a joint oral statement to the Human Rights Council on the attacks on lawyers in China, Philippines, Saudi Arabia and Turkey. The statement was delivered during the 41st session of the Council.

The statement reads as follows:

In countries where lawyers are imprisoned and prosecuted for defending rights, there is no equal access to justice or protection of rights.

In China, numerous human rights lawyers have been disappeared, arbitrarily imprisoned, tortured, or disbarred. In Saudi Arabia, lawyer Waleed Abu al-Khair is one of hundreds of rights defenders arbitrarily convicted and detained. In Turkey, 311 lawyers have been arbitrarily convicted and detained since July 2016. In the Philippines, 40 jurists are among the “staggering number” of victims of extrajudicial killings since July 2016. Last month, eleven Special Procedures mandate holders called for an independent investigation of grave abuses in the Philippines.

We urge Council to: