South Africa: Man gunned down in downtown Joburg believed to be a lawyer 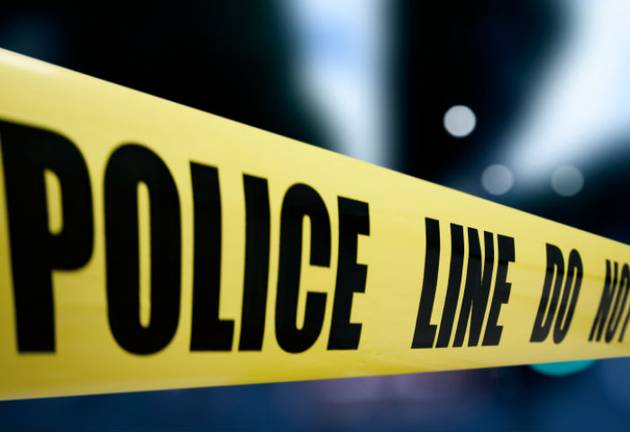 Johannesburg police are investigating a case of murder after a man, believed to be a lawyer, was shot dead outside a law firm in the city’s central business district on Tuesday.

Police spokesperson Constable Moloto Kgatla said the incident happened in Newtown at around 8am on Tuesday morning.

“The gentleman had just got out of his vehicle. He went to the boot of the car to take out something. As he was approaching his place of work, a man who came out of nowhere shot him several times,” said Kgatla, adding that the man died at the scene.

“The man who shot him fled the scene in another vehicle.”

In a video circulating on social media, the victim can be seen reversing his car into a parking spot. He gets out and takes a bag out of the boot. As he is walking on the pavement, another man is seen coming from behind, shooting the victim several times before fleeing the scene.

The motive behind the killing is not known and police have not arrested anyone in connection with the incident.