Those set to be freed, including former diplomat Masoum Marzouk, were detained in August after calling for a referendum on Sisi’s government Egypt’s top prosecutor has ordered the release of five prominent opposition figures who have been held since August, lawyers said on Monday.

The five, including former diplomat Masoum Marzouk, were detained after calling for a popular referendum on President Abdel Fattah el-Sisi’s government.

Lawyers Khalid Ali and Omar Eid confirmed the decision on Monday, and said their clients may be released “within hours”.

According to Ali, Marzouk’s lawyer, two other defendants in the case, Sameh Seoudi and Amr Mohamed, were not included in Monday’s decision.

The ruling has been issued pending further investigation, and the five have had a travel ban placed upon them, according to local media.

Ahram, a government-owned newspaper, quoted a security source as saying:  “The decision came in response to human rights calls and appeals by families to release the defendants.”

Marzouk, 73, has been detained in solitary confinement since August, when he publicly called for a referendum, the release of political prisoners, the formation of a transitional governing council to replace Sisi, and a ten-year ban on political candidacy for anyone who served in government or parliament over the past decade.

In March, Marzouk’s wife wrote an appeal to the public prosecutor, condemning her husband’s solitary confinement and warning that he was “dying in prison”.

Japanese intellectuals are demanding that a Chinese university end the suspension of a professor who criticized the policy of the Chinese leadership.

Xu Zhangrun, a law professor at Tsinghua University in Beijing, was suspended in March.

It is believed Xu was suspended because he published an article in July last year that criticized the Chinese leadership for eliminating term limits for the state presidency.

In the article, the professor also said the Chinese Communist Party media’s deification of President Xi Jinping has reached a limit.

On Tuesday, academics and other Japanese intellectuals held a news conference in Tokyo to issue a statement demanding the lifting of Xu’s suspension.

The statement says the suspension amounts to a suppression of academic freedom and the freedom of speech.

It also says there will be a bright future in China if intellectuals can pluck up courage, like Professor Xu, to speak up for the truth.

The statement has been signed by 70 Japanese scholars and journalists. They are increasingly concerned about freedom of speech being further curtailed under Xi’s leadership.

30 years after the Tiananmen Massacre: An interview with survivor Zhou Fengsuo

Minds Unfettered and the Rival Spirits of May Fourth

"‘Today, we are all Xu Zhangrun!’
‘今天我們都是許章潤!’
— a remark made to Xu Zhangrun by many of those who visited
the Wang Guowei Stele at Tsinghua Univeristy on 28 April 2019" –one part of a multipart @chinaheritage post on the current steadily deepening chill in Beijing https://t.co/64fUB7BzBH

Xu Zhangrun: ‘One source said that during a night out at the theatre the professor was mobbed by people wanting to shake his hand and get his autograph.’ https://t.co/kVsOD5zbls

Searches for his name return no result on Weibo. Any mention of him in the past year has been scrubbed from Baidu. https://t.co/gLKIGASdjs

"…Norwegian PEN would, in particular, raise the current plight of the Uighur people in Xinjiang and the treatment of the Tsinghua scholar Xu Zhangrun."#SaveUyghur #NoToBeijing2022 #ConcentrationCamps #Uighur https://t.co/iF0FevXyzN 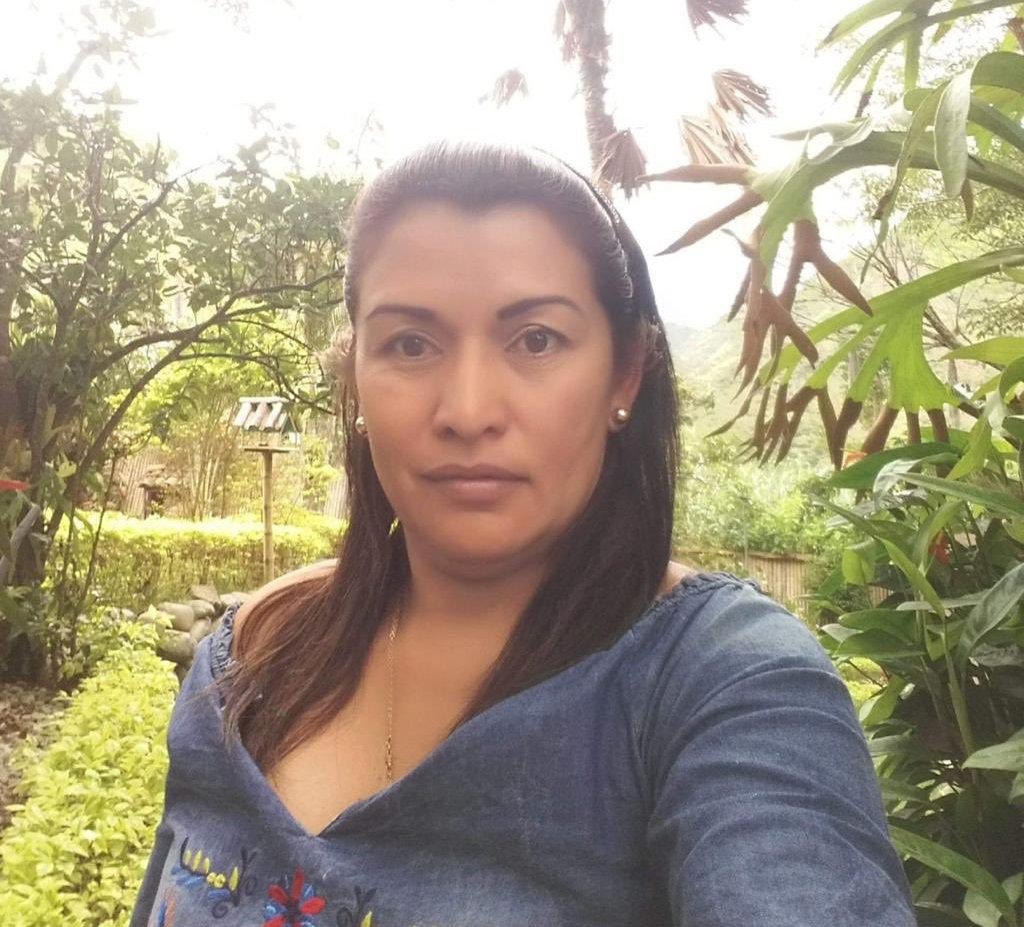 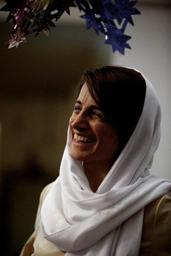