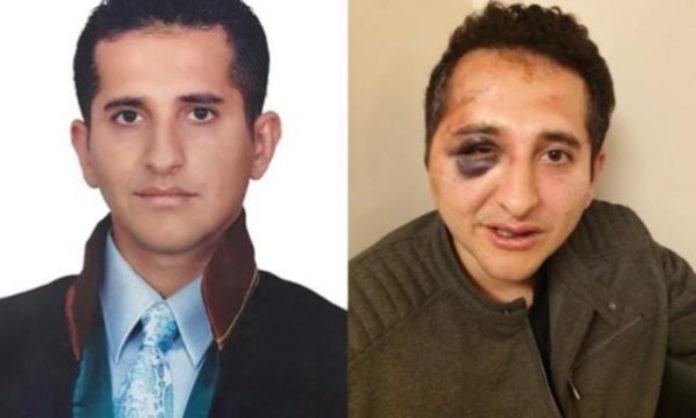 Turkey’s Justice Ministry denied permission to launch a prosecution against Sertuğ Sürenoğlu, a lawyer who in April was reportedly beaten up by President Recep Tayyip Erdoğan’s security detail in İstanbul after complaining that the presidential motorcade was holding up traffic.

In a written statement the ministry announced the rejection of a request lodged by a prosecutor’s office to charge the lawyer with insulting the president.

While insulting the president is criminalized in Turkey, pursuing prosecution is subject to ministry approval. The decision means the end of the judicial proceedings against Sürenoğlu, who after the incident in April was briefly detained and later put under house arrest by an İstanbul court.

Back in April, Sürenoğlu was beaten up by Erdoğan’s bodyguards after complaining to police officers about the presidential convoy, which had caused traffic gridlock. He claimed he was forced to sign a statement saying he had insulted Erdoğan before being handed over to the police for formal detention.