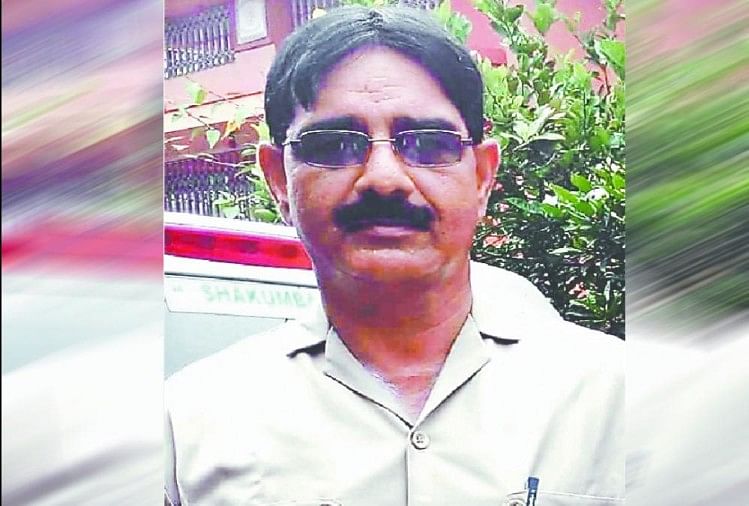 Solving the infamous murder of Shushil Raghuvanshi, Pauri police on Sunday revealed that the 50-year-old lawyer was killed for his persistence in filing cases of corruption in sale of SC/ST lands. Police also arrested three suspects…

The Office of the Ombudsman has been asked to suspend Public Attorney’s Office (PAO) Chief Persida Rueda-Acosta, in relation to complaints filed against her for graft, falsification and malversation.

Complainant Wilfredo Garrido Jr. also sought the suspension of Dr. Erwin Erfe for “dishonesty, oppression and grave misconduct in the performance of duty.”

In his motion to have Acosta and Erfe suspended, Garrido said the two could tamper with the cases if they continue to be in their respective positions.

Garrido cited Section 24 of R.A. No. 6770, or the Ombudsman Act of 1989 which authorizes the Ombudsman to issue a preventive suspension order “if in his judgment the evidence of guilt is strong.”

“There is imminent danger that respondents can tamper with the evidence in this case,” he said, adding that they could negatively affect the creation of the PAO Forensic Laboratory, and manipulate research results.

Garrido earlier filed a complaint before the Ombudsman accusing the two of graft, malversation, falsification of public documents and illegal use of public funds.

In the same complaint, Garrido said Acosta and Erfe should be investigated for grave misconduct, serious dishonesty, grave abuse of authority and conduct prejudicial to the best interest of public service.

“Apart from misusing public funds to create an office without authority, respondents’ propensity to manufacture evidence in an office under their direct control is indicative of bias, persecution, malice and downright dishonesty,” the complaint said.

Acosta and Erfe are at the center of the highly controversial Dengvaxia cases.

Both the complaint and the motion to suspend stemmed from Acosta’s initiative to create a PAO Forensic Laboratory without authority from Congress, a move that Garrido said “caters to Acosta’s whims and caprices.”

ICC prosecutor threatened with arrest if she arrives in PH

Ex-FDA chief ‘clueless’ why she was fired, cites fight with syndicates

India: Lawyers’ cease-work extended till May 14 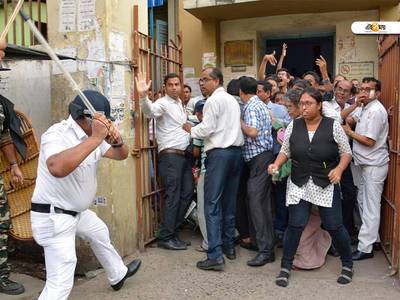 The ongoing state-wide cease work by lawyers against the April 24 incident on the Howrah court campus will now continue till May 14.