USA: Black attorney says deputy thought he was a suspect and detained him at court 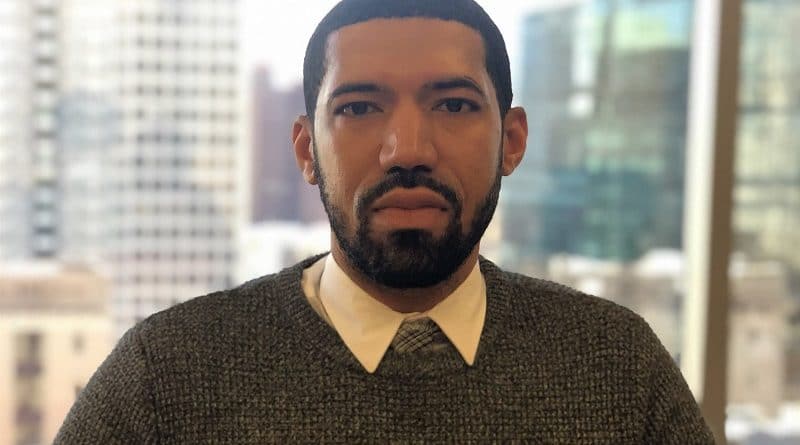 A black lawyer has filed a complaint against a Maryland sheriff’s deputy who detained him in court thinking he was a suspect in a case and did not believe he was an attorney.

In a complaint, Rashad James with the Maryland Legal Aid said a Harford County deputy thought he was his client impersonating a lawyer and questioned him at the county courthouse. James’ client is also black but was not present at the hearing March 6 to file a petition for expungement — which was granted — the attorney told NBCBLK.

After a successful hearing, James says the officer didn’t believe his driver’s license was valid. He says he was the only black attorney in the courtroom and it was his first time representing a client in Harford County.