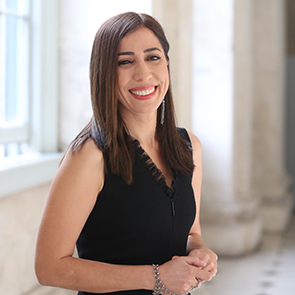 On 21 February 2019, the 7th Criminal Court of First Instance of Diyarbakır acquitted Nurcan Baysal of “inciting the public to hatred and enmity” charge. The acquittal decision is final.

Nurcan Baysal was facing up to three years in prison on a charge of “inciting people to hatred and enmity” for her anti-war tweets about Turkey’s military offensive in Afrin, Syria, based on the Article 216 of the Turkish Penal Code. During the last hearing on 14 February 2019, Nurcan Baysal’s lawyer submitted to the Court another verdict of acquittal previously issued by the 4th High Criminal Court on the same issue. The trial was subsequently adjourned until 18 April 2019 because the judge was on leave. However at the request of Nurcan Baysal’s lawyer, the Court rescheduled the hearing for 21 February 2019. The 7th Criminal Court of First Instance of Diyarbakır issued a verdict of acquittal for Nurcan Baysal during this hearing.

Nurcan Baysal is a Kurdish human rights defender and journalist from Diyarbakır, in the Kurdish region of Turkey. In 2018, she won the Front Line Defenders Award for the Human Rights Defenders at Risk. She was found guilty of demeaning the Turkish security forces in an article that she wrote in 2016, criticising the Turkish military operation in the Kurdish town of Cizre. Sentenced to a 10 month jail term, she was released on the condition that she would not repeat the offence within five years.