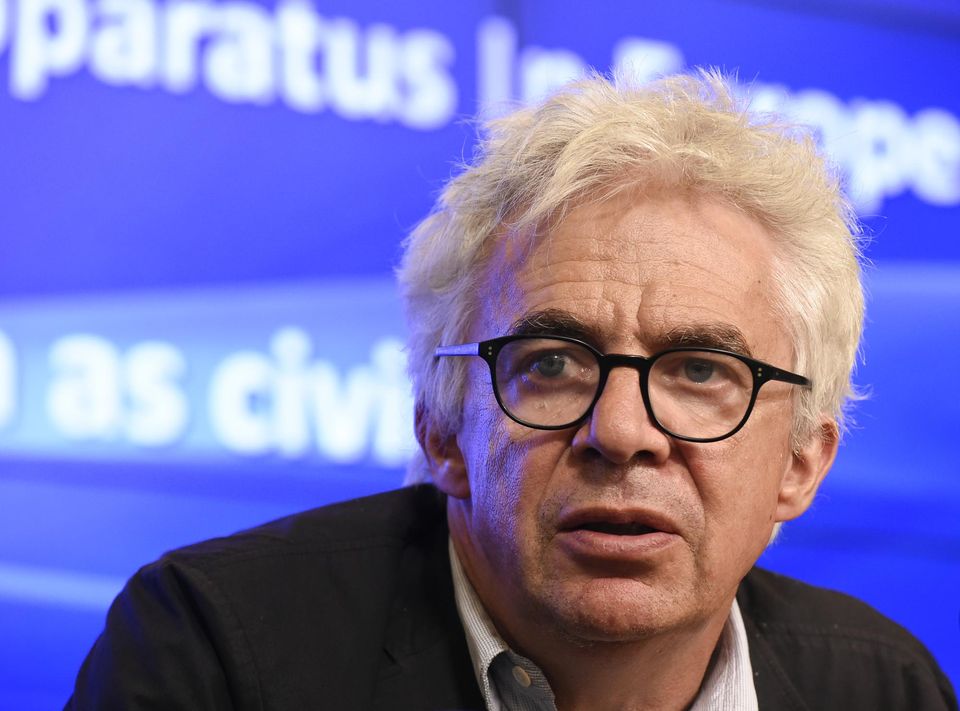 Equatorial Guinea named a French anti-corruption lawyer in an arrest warrant against 16 people, in apparent retaliation for his involvement in a money laundering trial against the president’s eldest son, ten human rights and anti-corruption groups said today. The warrant accuses the 16 targets of laundering money and helping to finance “terrorism and the proliferation of arms trafficking in Central Africa.”

Named in the warrant are also people already in police custody accused of participating in a December 2017 coup attempt. They have been unable to communicate with their families or lawyers since their arrest, raising serious concern about their risk of torture and other ill treatment and in some cases their right to life, the organizations said.

“The Equatorial Guinean government has used every trick in the book to shield the president’s son from credible allegations of stealing more than €100 million (US$113 million) in public funds to live a life of luxury in Paris,” said Tutu Alicante, director of EG Justice, an organization that advocates human rights and transparency in Equatorial Guinea. “Now it seems they are fabricating charges to retaliate against those who helped a French court convict him for his crimes.”