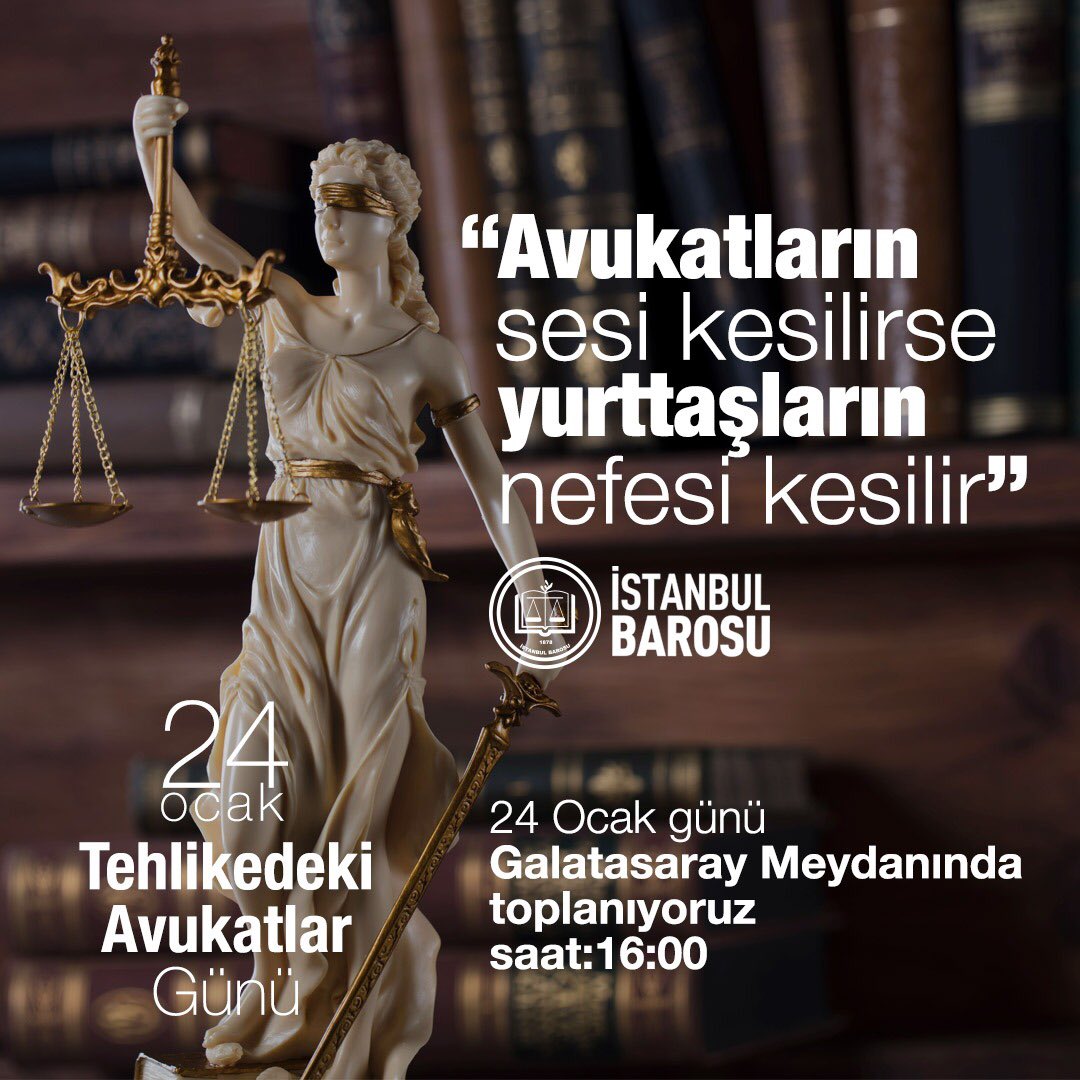 Armenia’s Justice Ministry and national bar association have drafted a bill that would make it a crime to insult lawyers or threaten them and their family members with violence.

The move results from angry public reactions to high-profile court cases involving former senior government and military officials accused of corruption. They have also targeted lawyers representing some of those former officials, including Manvel Grigorian, a retired army general prosecuted on corruption charges.

Last week one of Grigorian’s lawyers, Arsen Mkrtchian, was confronted outside a court in Yerevan by protesters furious with his client’s recent release from pretrial detention. Some of those protesters verbally abused Mkrtchian and spat at his car.

Armenia’s Chamber of Advocates condemned the incident and demanded stronger government protection of its members dealing with sensitive criminal cases. The chairman of the bar association, Ara Zohrabian, said earlier this week that failure to do so would put lawyers at risk of serious physical attacks.

The resulting bill drafted by the Justice Ministry and the Chamber of Advocates calls for criminalizing slander, insults and threats voiced against lawyers. All forms of libel were decriminalized in Armenia about a decade ago.

Not all Armenian lawyers agree with the proposed bill.

Democratic Lawyers Alliance: Lawyers on Strike in all Courts of Law in Sudan or any government institutions on 21 – 22 Jan. 2019#مدن_السودان_تنتفض #SudanUprising #Sudan_Revolts https://t.co/3JGynD2qKM