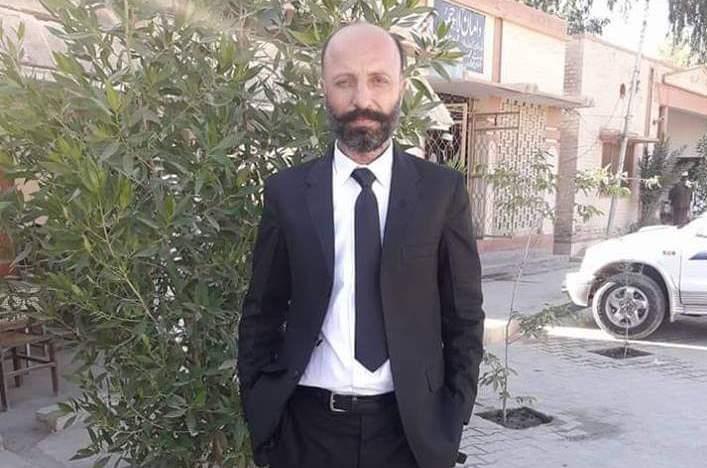 The killing sparked protests by the lawyers who placed the body at the busy Kashmir Chowk.

According to police and local residents, Mr Kundi was going to local courts from his residence as a routine when armed men opened fire on him at Imamkhel, killing him on the spot.

The speakers held the district police officer responsible for the gory murder. They were of the view that the DPO had ordered withdrawal of security from the slain lawyer and provided opportunity to the attackers to kill him.

They demanded probe into the murder of senior lawyer and arrest of the killers at the earliest.