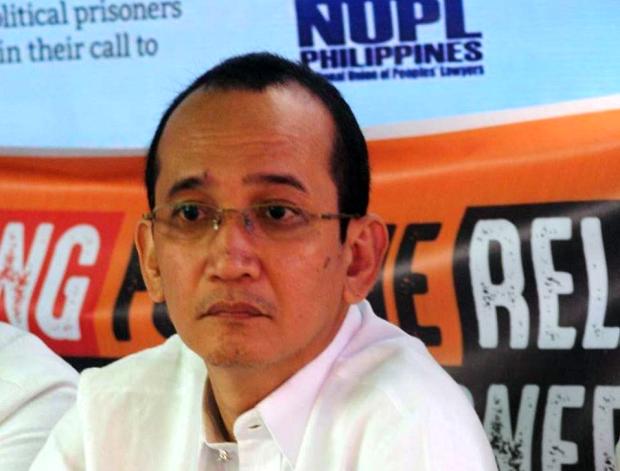 Armed men in motorcycles and cars, along with military trucks, have reportedly surrounded the offices of National Union of People’s Lawyers (NUPL), Bagong Alyansang Makabayan, and Karapatan, a lawyer said on Thursday.

Citing reports reaching the NUPL, lawyer Edre Olalia said men in uniform and civilian attire were seen outside a building in Diliman, Quezon City, which houses the offices of the three organizations.

He also said that one National Democratic Front of the Philippines (NDFP) consultant told them that unknown elements are following him and monitoring his movements.

“Last night, an NDF consultant sent an SOS that he was being tailed & that a riding-in-tandem was posted outside the place he was staying. Lawyers are on their way,” Olalia added.