The lawyer is currently living in government accommodation, but has been asked to leave since she is no longer representing the Kathua victim’s family. 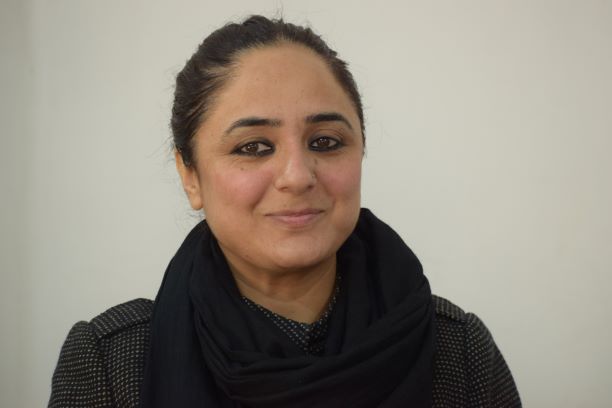 Lawyer Deepika Singh Rajawat, who played an important role in the Kathua rape case, is finding it difficult to rent a home in Jammu.

Rajawat’s housing problem began after the Bakharwal family, whose case made her an overnight star, removed her as their lawyer. Rajawat received rape and death threats, and was constantly trolled, following which then chief minister Mehbooba Mufti provided her with government accommodation.

The lawyer lives in a government quarter in Gandhi Nagar, with her six-year-old daughter. Threats against her have increased manifold over the course of the past few weeks, she says, as the family’s application to remove her as their lawyer came to light.

Since governor’s rule was imposed in Jammu and Kashmir, things have become harder for her. Her accommodation was provided on Mufti’s verbal orders and Rajawat was told to vacate immediately after she was removed from the Kathua case.

Moreover, three personal security officers (PSOs) – two for her and one for her daughter – had been assigned. She told The Wire that her daughter’s PSO was reassigned, though there has been no change in the circumstances around her safety.

Because of constant harassment by officials of the estates department, even Rajawat wishes to vacate the premises. But she has found that people in Jammu are unwilling to rent houses to her. The Kathua case has created a negative image about the activist.