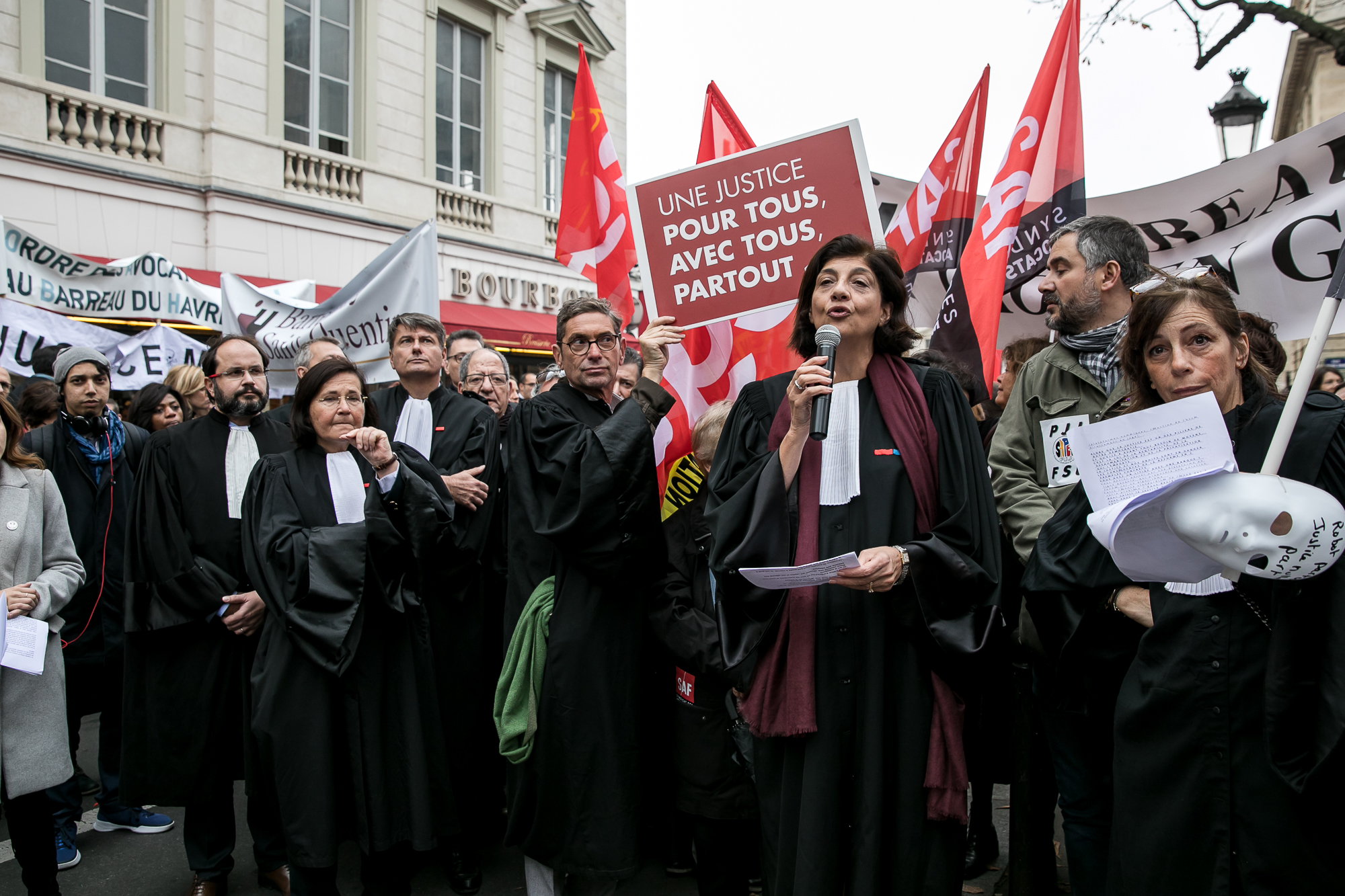 Canada/USA/Hong Kong/Russia: CANADIAN LAWYER SAYS HE AND HIS REFUGEE CLIENTS HAVE BEEN PERSECUTED SINCE HIDING EDWARD SNOWDEN

Rob Tibbo arranged for the U.S. whistleblower, then the planet’s most-wanted man, to hide with three refugee families. Now they seem to be facing the consequences

As Rob Tibbo raced to the Hong Kong International Airport one day last November to catch his getaway flight, a nagging fear followed close behind.

Tibbo, a Canadian expatriate lawyer and respected officer of the local courts, had been in hiding from the police for a month and still worried he could be arrested at any moment.

But his taxi arrived at the airport without incident, and Tibbo was soon in safe hands: Pascal Paradis, a Montreal-based leader of the group Lawyers without Borders, and two Canadian diplomats who shadowed him through security, making sure he safely boarded the Vancouver-bound Air Canada jet.

First, though, he bid an emotional final farewell to several of his impoverished clients also waiting in the terminal, among them migrants who, along with Tibbo, had found themselves in the midst of a story that shook the world.

A year earlier, the National Post — along with the New York Times and Germany’s Handelsblatt — had revealed that the lawyer had arranged for American spy-agency whistleblower Edward Snowden, at the time the planet’s most-wanted man after leaking details of U.S. mass-surveillance programs, to hide in the Hong Kong homes of three refugee families before catching his own flight to Moscow.

Now they all seemed to be facing the consequences of that fateful act.

Tibbo himself faced escalating pressure from the authorities. The legal-aid organizations that funded the refugee cases choked off payments and questioned his professionalism, while Hong Kong’s legal regulator peppered the lawyer with disciplinary charges after a spotless 15-year career in the territory.

When it seemed the police, too, were on his trail, Tibbo decided he had to leave.

“I’m pretty much out of money. My wife and I are pretty much living in poverty,” he told the Post. “The bottom line is my career in Hong Kong is over.”

Turkish police intervened with lawyers in Ankara gathered to commemorate Tahir Elçi, former president of the Diyarbakır Bar Association and a prominent human rights lawyer, on the third anniversary of his killng, Cumhuriyet newspaper reported on Wednesday.

Tahir Elçi, a prominent Kurdish human rights lawyer, was shot dead during a gun battle between the police and unidentified gunmen in the southeastern province of Diyarbakır three years ago, while delivering a speech to advocate peace.

Elçi was speaking in front of the historic minaret in Diyarbakır, which was destroyed during Turkish security forces’ operations in the Sur district, which Ankara says is the urban center of the Kurdistan Workers Party (PKK).

Elçi was killed following numerous death threats he received following his statement on a television program that the PKK is not a terrorist organisation. He was later prosecuted for the statement and was facing trial, despite having denounced PKK’s violence.

Thousand gathered for the funeral  of Elçi in Diyarbakır, including former co-chair of the dominantly Kurdish People’s Democratic Party (HDP), Selahattin Demirtaş, who was arrested in November 2016  over terror charges and remains in prison.

But the prize was presented to U.S.-based activist Yuan Weijing in her place, as Li was prevented from traveling to Stockholm to receive the award in person.

“Actually, I was very unsettled when I found out I had won the award, because so many other relatives and lawyers affected by the July 2015 crackdown have done so much more than I did,” Li told RFA on Wednesday. “But I was very moved [to see] photos and videos [of the ceremony].”

“There have been so many people who have offered me their silent help over the past three years, and we wouldn’t have made it through with their support,” she said. “Some people told me that we are opposing an authoritarian power with love.”

The award ceremony featured a large Chinese character meaning “love,” as well as the iconic red buckets used by Li and fellow activists to highlight the plight of detainees.

“Everyone who attended the ceremony was given the character for ‘love,’ as well as a little red bucket,” Yuan Weijing told RFA after receiving the award on Li’s behalf.

“This award is intended as moral support for Li and for the other wives and family members, who, like her, have been fighting for their husbands’ rights and freedom,” she said.

Yuan, who now lives in the United States with her husband, human rights lawyer Chen Guangcheng, said the award should also heighten awareness outside China of the plight of the country’s lawyers.