Felipe Levy Gelle Jr. and Enrita Caniendo, both staff members of Paghida-et sa Kauswagan Development Group Inc., received their printed photos in a coffin that came with a note that read, “Subong Gina amat amat na namun kamo. Kamo na ang madason.” (We will take you one after the other. You are next.)

In an urgent alert posted at Karapatan – Negros Facebook account, the printed photos were thrown inside one of the houses of a local peasant leader there.

Their colleague, human rights lawyer Ramos, was shot dead on Nov. 6. His cold-blooded killing has been assailed by various local and international human rights group.

Ramos served as one of the lawyers of the relatives of protesting farmers killed in the infamous Sagay Massacre.

Ramos’ colleagues and friends from the human rights community were subjected to surveillance and threats by two motorcycle-riding men later identified as soldiers and other suspected state agents riding a pick-up truck while they were on their way to his wake.

The two soldiers, who brandished a gun at the human rights workers and lawyers during Ramos’ wake, were arrested by the police and later allowed to post bail.

The military later claimed that they were merely providing security details to the human rights workers and lawyers during their convoy. 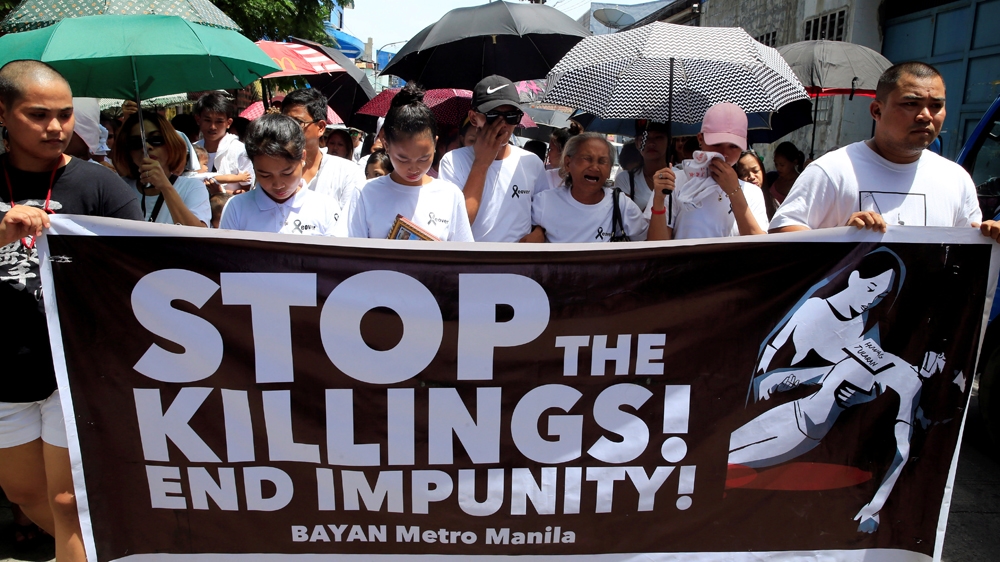 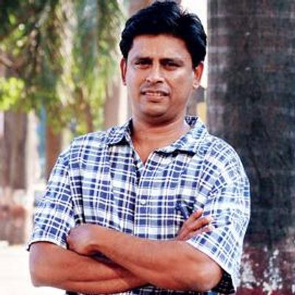 Left-wing activists Arun Ferreira and Vernon Gonsalves, accused of having Maoist links, were taken into custody by Pune police on Friday, hours after their bail pleas were rejected by a Pune court, an official said.

District and Sessions Judge (Special Judge) K D Vadane rejected the bail applications of Ferreira and Gonsalves along with that of Sudha Bharadwaj, observing that the material collected by the police, on the face of it, shows their alleged links with Maoists.

Bharadwaj could be taken into custody on Saturday, the official said.

All three are already under house arrest but the Pune police was not able to get their custody because of stay ordered by various courts.

The Pune police had arrested Ferreira, Gonsalves, Bharadwaj and two others — Telugu poet Varavara Rao and activist Gautam Navlakha — in August this year in connection with the probe into violence in Koregaon Bhima in Pune on Januuary 1 this year.

The police had claimed to have seized emails exchanged between them and top Maoist leaders.

Navlakha was later released by the Delhi high court.

The Bombay high court on Friday extended interim protection from arrest granted to him till November 1, when his plea seeking guashing of FIR will be heard.