Sadly, at least three other defense attorneys remain in prison for peacefully doing their jobs and should be freed immediately https://t.co/eavW2lffIY. #FreeNasrin pic.twitter.com/HEnxccooyZ

Human rights lawyer Abdolfattah Soltani freed from prison, his lawyer Saeed Dehghan tells IRNA . Soltani has been in prison since September 2011 on charges of propaganda against the regime and helping to establish the Defenders of Human Rights Center. pic.twitter.com/ndQPC2Aipx

According to the report “The Turkish Penal Code does not contain a definition of an armed organisation or an armed group. The lack of legal definitions and criteria of the armed terrorist organization and the crime of membership in the armed terrorist organization make them prone to arbitrary application. Vague formulation of the criminal provisions on the security of the state and terrorism and their overly broad interpretation by the Turkish judges and prosecutors make all lawyers and other human rights defenders a prospective victim of judicial harassment. This blurred area under the Turkish Penal code is actively used by the Turkish government to investigate, prosecute and convict opponents. As it has become a common practice in after the 15th July Coup attempt, 402.000 individuals have been investigated, prosecuted and / or convicted for terrorism offences stipulated in article 314 of Turkish Penal Code.”

“Lawyers have particularly been targeted due to identity or affinity of their clients. United Nations High Commissioner for Human Rights reports that the OHCHR has observed a pattern concerning persecution of lawyers representing individuals accused of terrorism offences, where they are associated with their clients political views (or alleged political views) in the discharge of their professional duties and are consequently prosecuted for the same or other related offences of which their clients are being accused.” was said in the report. 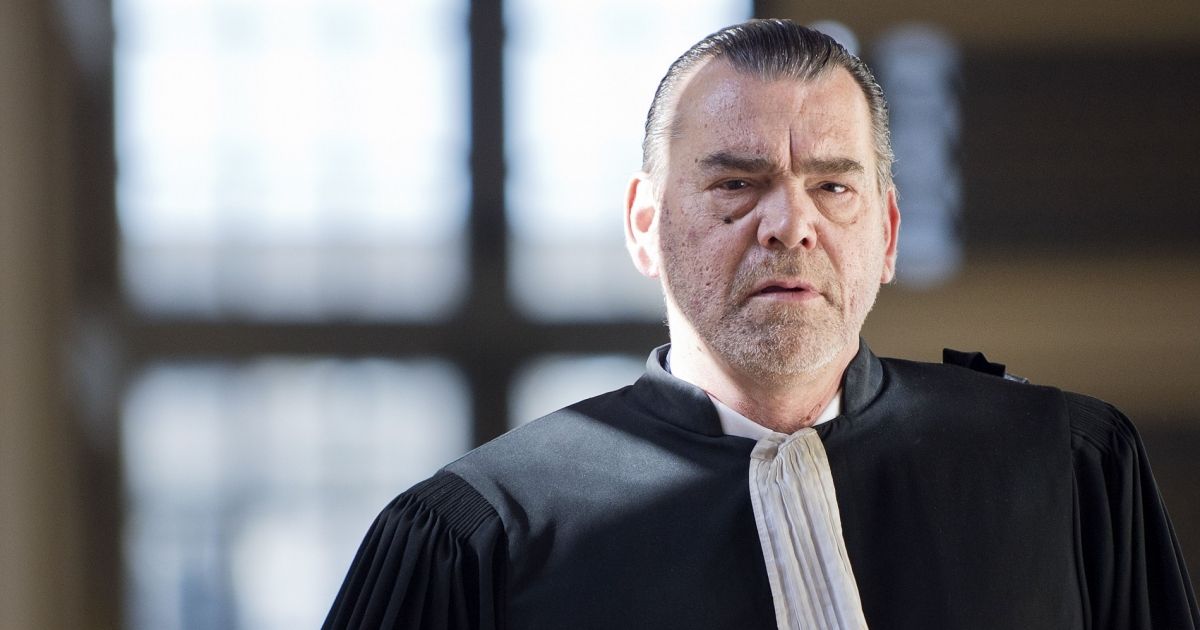 An Iranian lawyer who raised questions about the death in custody of a young client has himself been sentenced to three years in prison – with 74 lashes. According to pressure group the Center for Human Rights in Iran, Mohammad Najafi has been sentenced for ‘disturbing the state’ and ‘publishing falsehoods’ after advocating for a young client who died in police detention.

Najafi began his sentence in the western city of Arak on 28 October.

In January 2018, he had told media outlets about the case of Vahid Heydari, 22. He had suggested that the authorities were trying to cover up the real reason for Heydari’s death by claiming he had committed suicide.

Officially the judiciary are responsible for ensuring the safety and well being of detainees held in state custody but no one has been investigated or held responsible for the death. Instead Judge Ghasem Abdollahi of the Appeals Court in Markazi Province upheld the three-year prison sentences and 74 lashes for Najafi and activists Ali Bagheri and Abbas Safari.

‘I have been a lawyer and writer for years and during this time I have been repeatedly charged and acquitted,’ Najafi said in May this year. ‘The authorities themselves have told me that they are trying to grind me into oblivion.’

Najafi’s lawyer has filed a complaint with the Iranian Supreme Court.

The New York-based Center for Human Rights in Iran describes itself as an independent, nonpartisan and nonprofit organization working to protect and promote human rights in Iran. The group has also raised new concerns about imprisoned defence lawyer Nasrin Sotoudeh, saying she has been barred from receiving visits from her children and other family members in Tehran’s Evin Prison. The slaying earlier this month of a prominent human rights lawyer in the Philippines who worked on behalf of poor suspects accused of drug-related crimes has sparked a renewed outcry over President Rodrigo Duterte’s brutal war on drugs. The lawyer, Benjamin Ramos, was gunned down by two unidentified assailants on Nov. 6—the 34th lawyer to be killed since Duterte took office in 2016. In an interview with WPR, Imelda Deinla, a research fellow at the Australian National University’s School of Regulation and Global Governance, explains why Philippine lawyers are being targeted and how this wave of violence is affecting the country’s legal institutions.

World Politics Review: What is driving the current extraordinary wave of violence targeting lawyers in the Philippines?

Imelda Deinla: There is really nothing extraordinary about the extrajudicial killing of lawyers in the Philippines. The Integrated Bar of the Philippines has documented at least 200 killings involving lawyers since 2001. What has been extraordinary, however, is the intensity of violence against lawyers since President Rodrigo Duterte’s administration came to power in 2016.

Many of the dozens of incidents of violence against lawyers remain unresolved or even unreported to authorities. But such impunity is nothing new in the Philippines, and it has historically applied to both state and non-state actors. Findings from two separate independent investigations conducted a decade ago—the Melo Commission report in 2007 and the Alston report in 2008—implicated security personnel in the wave of violence that occurred during former President Gloria Macapagal-Arroyo’s administration, which lasted from 2001 until 2010. The Alston report specifically mentioned the practice of death squads summarily executing suspected criminals with the participation of police officers. Macapagal-Arroyo’s successor, Benigno Aquino, did little to address the issue. During his administration, dozens of lawyers were victims of extrajudicial killings.

This pervasive culture of impunity has continued under Duterte, whose war on drugs has encouraged a new wave of state-sanctioned violence.